Drag Unicorn: This 680hp TRD Drag Racing Engine Has Never Run Down The Strip And Is Basically A One Off!

Feb 20, 2020Brian Lohnes1320 Drag News, 1320 Online Find, BangShift 1320, BangShift News, eBay FindComments Off on Drag Unicorn: This 680hp TRD Drag Racing Engine Has Never Run Down The Strip And Is Basically A One Off! 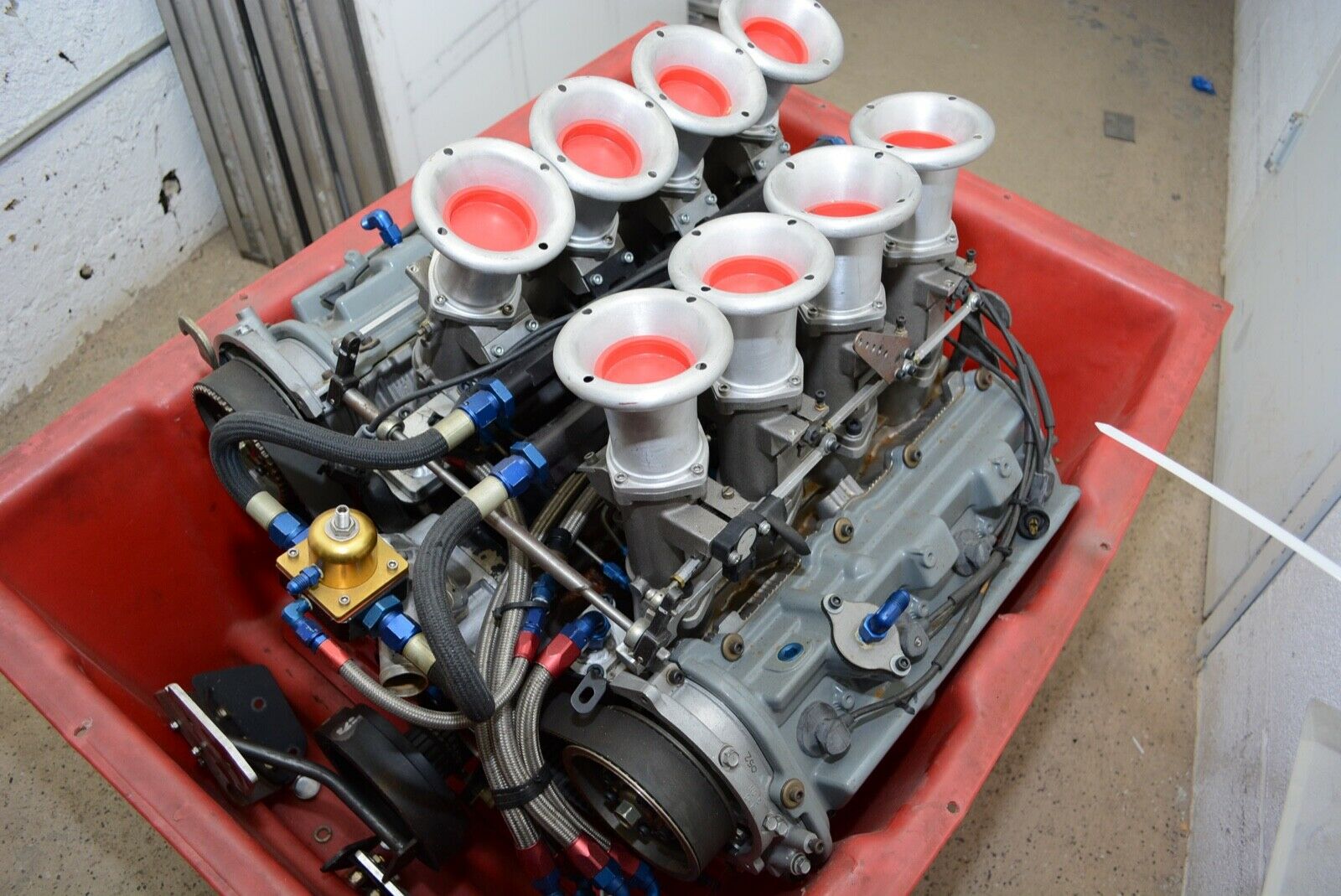 Engines are the beating heart of every motorsport. At some point we’ll be talking about electric motors in that regard it seems but for these happy days we live in, pistons, fuel, and the various additives used to wake that fuel up are the kings of the proverbial hill. Certain engines have gathered more acclaim and perhaps more status than others. The hemi, the small block Chevy, the 2JZ inline six, are all world renowned for their ability and their track record of winning. This is why when we see something unique it makes our little hearts pitter-patter. In this case we’re talking about one of the most interesting drag racing engines we have ever found on eBay. This is a TRD crate engine that was built by Craig Paisley, the renowned import drag racer but it has never seen a day at the track in its life.

The fuel injected overhead camshaft V8 looks to be based  off of the Tundra V8 engine and the 680hp it made naturally aspirated would be really bolstered by the three stages of nitrous that the thing has plumbed into it! Being an OHC engine and one with short stack injection, we’re guessing that this baby makes its power at big-is RPM.

The mill would be pretty neat to see in a light competition eliminator car or maybe even a top dragster entry. With the three kits on it, we’re guessing that 900-1,000hp is the target number and in a dragster or altered that means 6-second elapsed times and more fun than you can shake a stick at.

Now, the downside of having a unique engine is that the parts may not be as readily available as the shelf-stock Chevy stuff but as our favorite adage goes, “why be normal?” This is neat.

eBay: This TRD drag race engine has zero runs, makes nearly 700hp, and is for sale 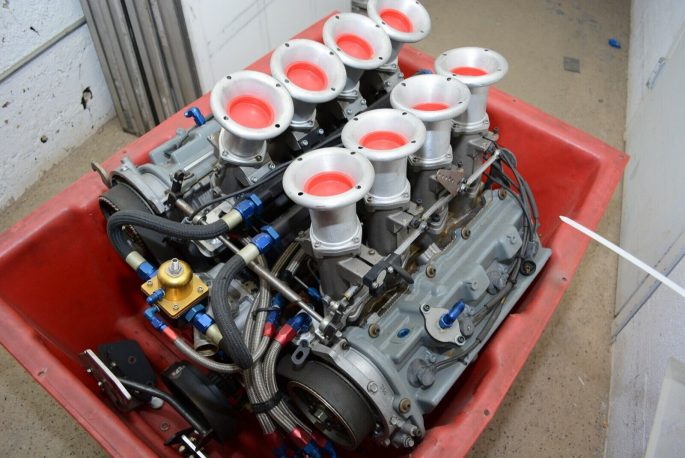 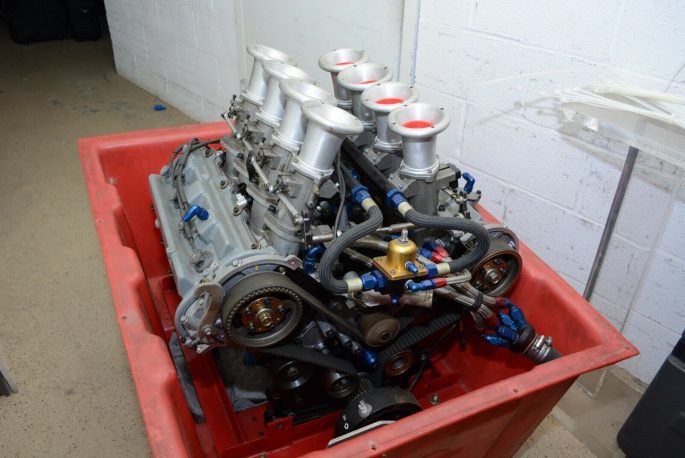 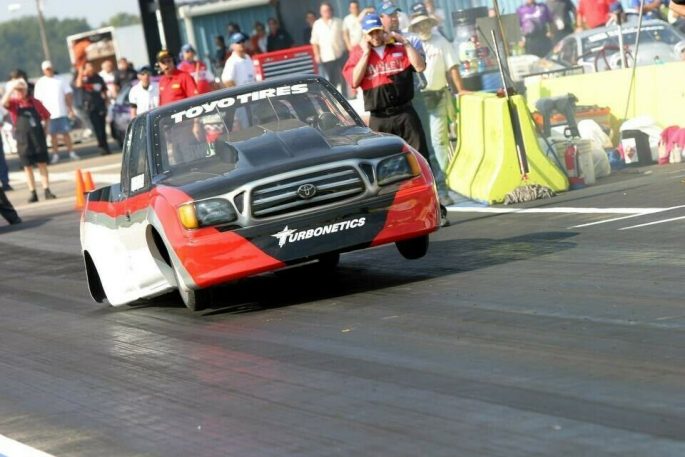 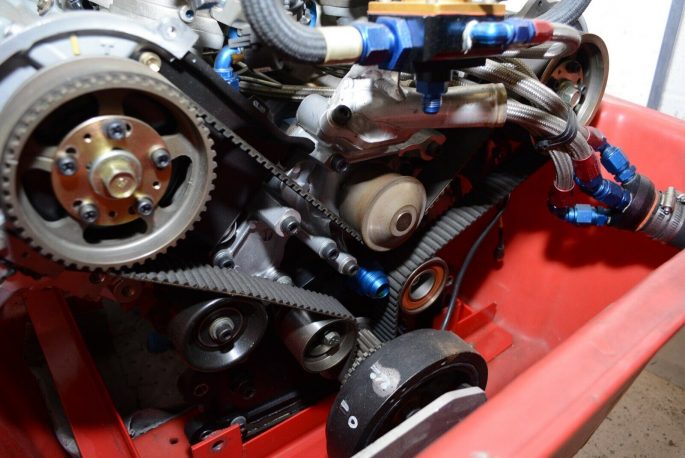