Manifold Unobtanium For Sale: This Piece For A 303ci Ram Air V Pontiac Is Amazingly Cool 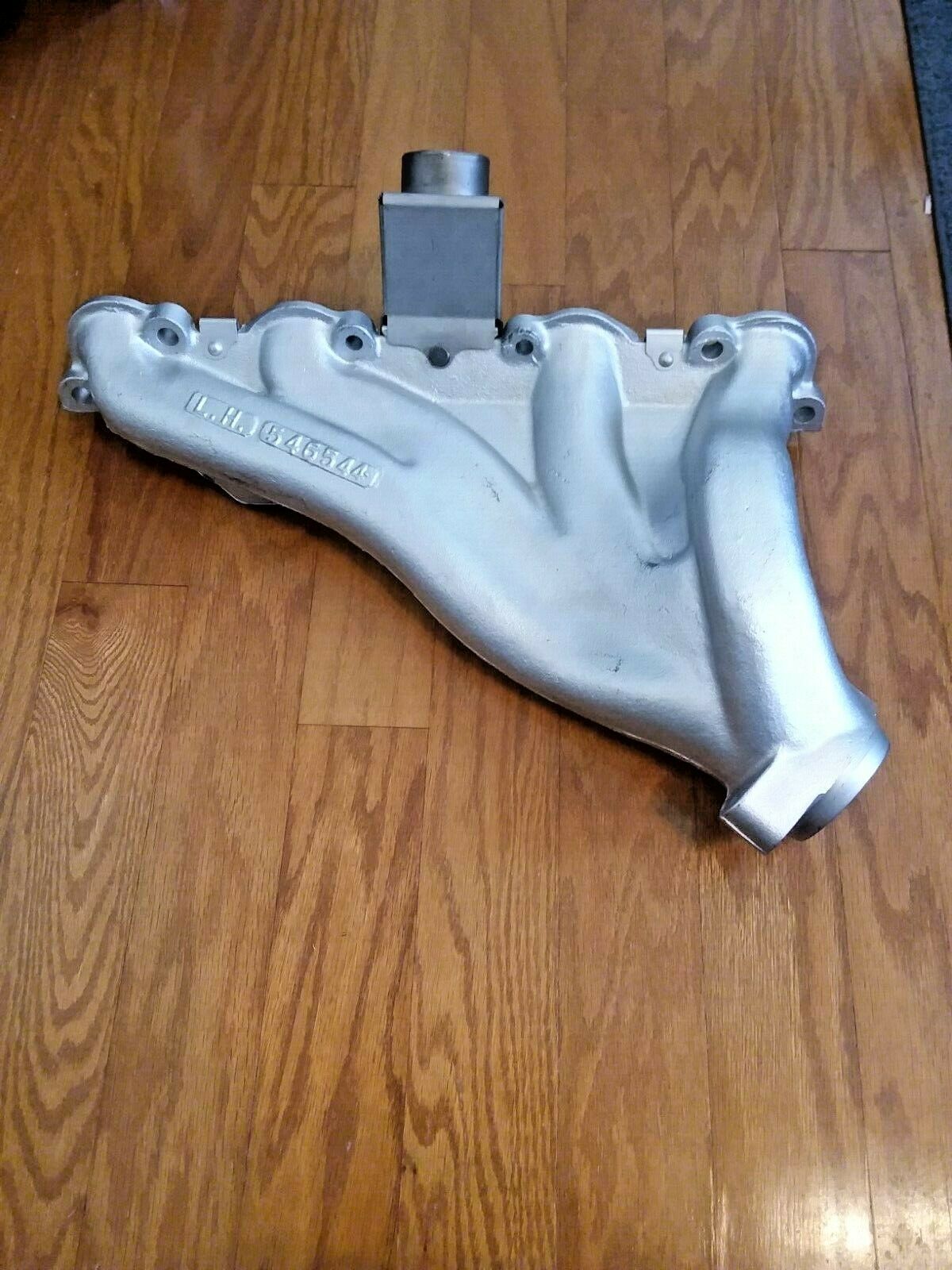 I have no idea why I love seeking out rare and interesting parts that are for sale online but it’s fun. This time we have one that may top them all in terms of rarity and it’s a Pontiac piece to boot! This is the exhaust manifold off of a short deck 303ci Ram Air V Pontiac race engine and it is likely one of about a dozen that were ever made. Of those dozen, who knows how many still exist as the Pontiac engine project was kind of stillborn and the few people that had and raced the engines likely used them up until there wasn’t much left.

The Ram Air V program was going to be the greatest evolution of the Ram Air series of engines that Pontiac had been offering for several years at that point. There was set to be a small version (the 303) for SCCA competition, a NASCAR friendly version that was right in the allowed displacement wheelhouse at that tine, and an NHRA/drag racing version that would have been about 428ci. A few of the 303 engines got built and sold to race teams through the dealer network and a few hundred sets of heads and stuff were made and sold over the counter to hot rodders but the full engine program never came together the way it should have as a the connecting rod supplier went bankrupt and did not deliver the requested inventory of parts.

This manifold does not look like it has ever been used before, right? Either that or it has been restored. The even more interesting part of this is that the guy “selling it” does not appear to be “selling it” at all. It seems that the motivation for this ad is to find the matching unit for the other side of the engine that he wants to install them on. He has a left hand and now he needs a right hand.

This being said, if someone offers him the $30,000 we’re thinking that he’ll sell. 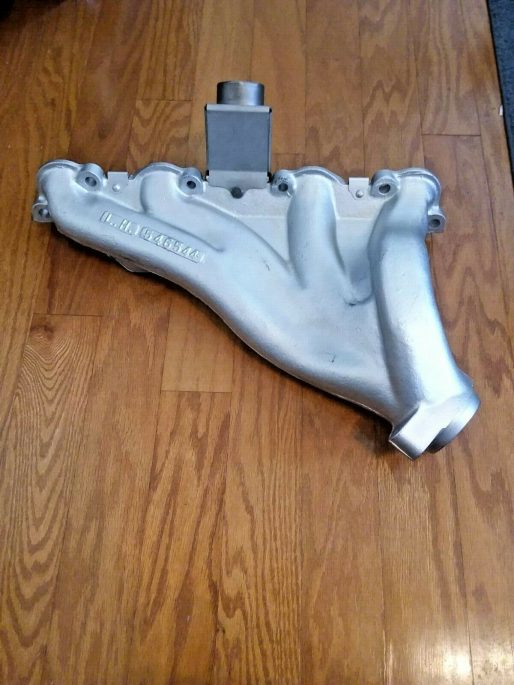 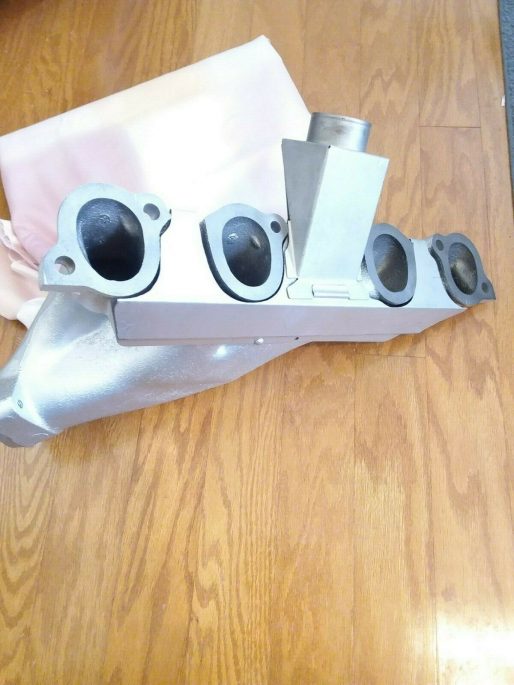 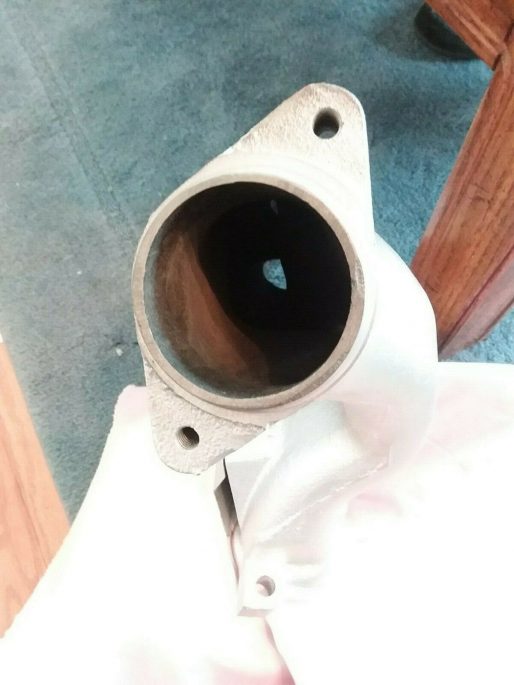