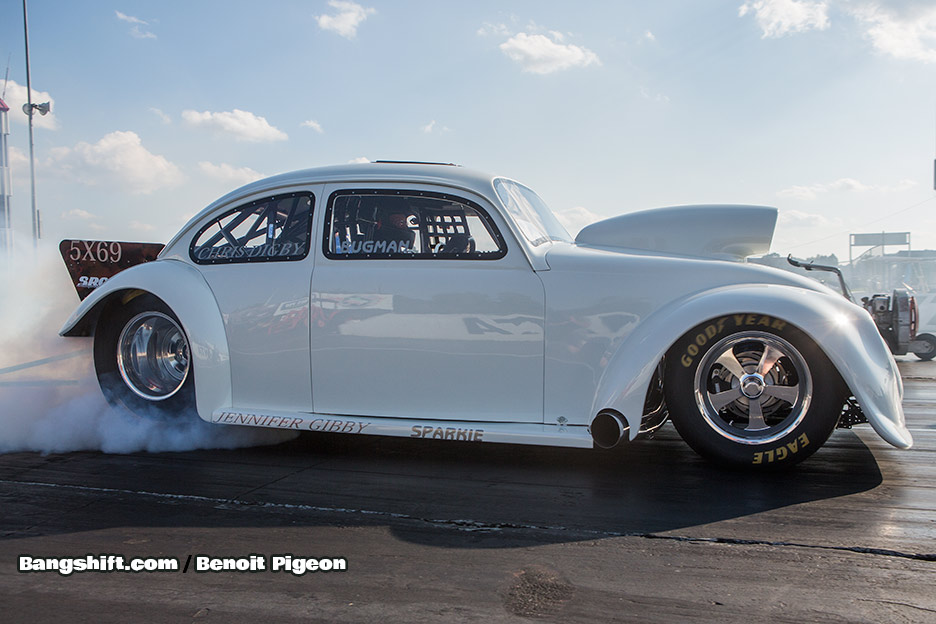 (Words and photos by Benoit Pigeon) – For the second time this year, EOPM was invited to participate at a NOPI event.  This time, the place was Atlanta Dragway. No rain, a lot of sun and lot of activities were part of non stop entertainment. For the EOPM racers it was all business as the championship has not yet been decided. Point leader Tommy Franklin drove some nine hours to come compete, but was defeated during the semi ﬁnals by legendary Pro Mod racer Charles Carpenter from Charlotte, NC. The other semi ﬁnal saw Rini from NY vs Weatherford, the 2013 champion from Virginia. Rini red lighted but Weatherford’s car moved violently and cut the line as he was nearing the ﬁnish line taking a cone in the same time.  The worst offense was given to Weatherford allowing Rini to come back for the ﬁnal. Chris Rini, the “Northern Assassin” took the win over Carpenter.

EOPM has two more races left on schedule for 2014, Piedmond, NC an VMP in VA. 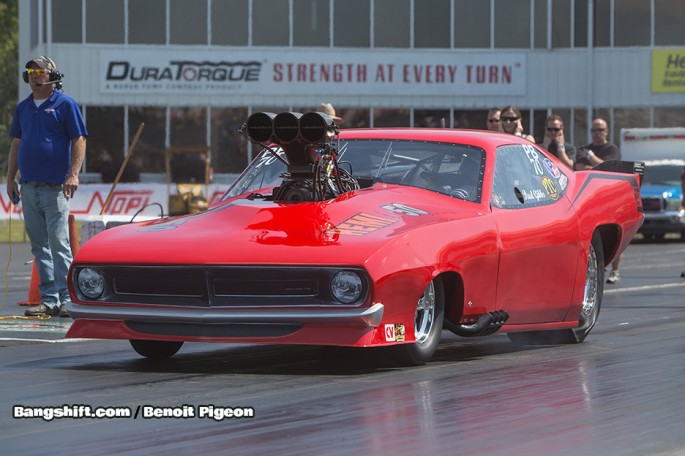 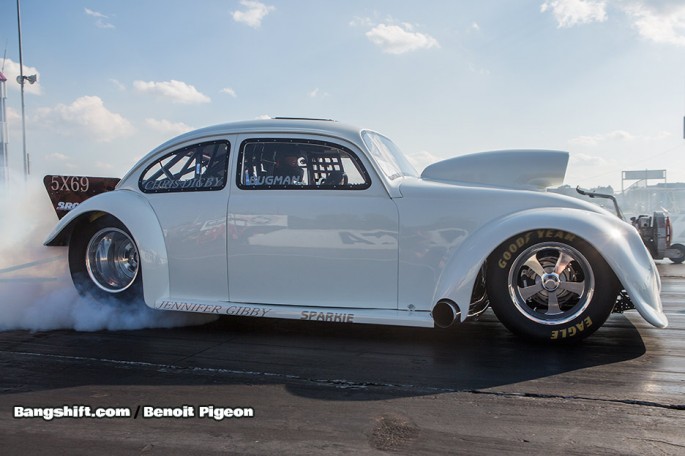 NASCAR Star Tony Stewart WILL NOT Face Criminal Charges For Death Of Kevin Ward Jr. In Sprint Car Accident You Know You Want It: This Tunnel Ram Has A Pair Of Predator Carbs And A Pair Of Nitrous Plates