Another Track Gone: The Nl’Akapxm Eagle Motorplex In British Columbia Has Shut Down 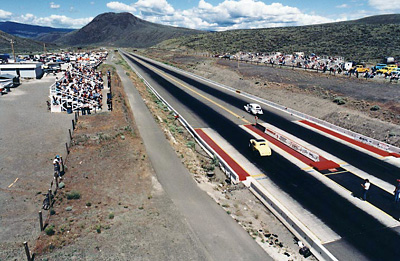 We never like to hear about another track lost for whatever reason, but unfortunately we find ourselves having to report that the Nl’Akapxm Eagle Motorplex drag strip near Cache Creek, British Columbia has closed down after facing years of financial issues, staff losses and reduced car counts. This statement was left on their web page:

“It is with a heavy heart that on this day I must make the announcement that after more than 28 years of operation, Eagle Motorplex is shutting the gates and closing the doors. The chief and council held a vote yesterday and voted to cease the operation of the drag strip. The past few years have seen a declining car count and numerous technical and mechanical issues that have led to not only expensive repairs but the issue of finding qualified personnel who are able to repair our facility. The band has decided to close the facility and do so as early as possible to allow racers to change their schedules and hopefully save their racing program for the year. We are saddened that the Langley Loafer Race and the CMDRA race will be cancelled at the Plex but hopefully they will be able to salvage this season somewhere else. We wish everyone success in the future and want to thank all those who supported the track over the past 29 years. Good luck to one and all.”  -Sue McKay

With Eagle closed, the nearest drags trips in the province are Mission Raceway Park in the south and  Northern Lights Raceway near Fort Saint John. Nearby strips include Medicine Hat Drag Race Association, Castrol Raceway and Central Alberta Raceway in Alberta, and Pacific Raceways in Kent, Washington. 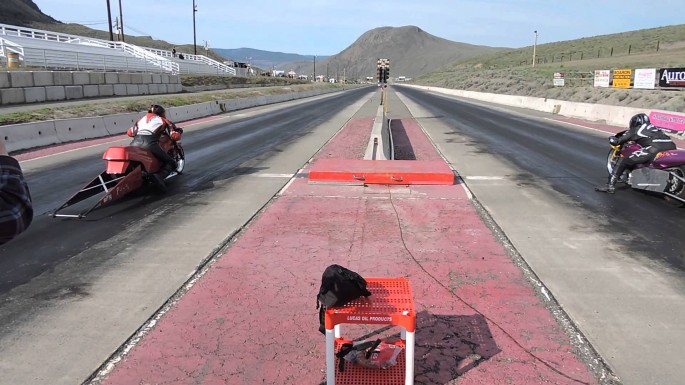 (Thanks to Jessica May for the tip!)

6 thoughts on “Another Track Gone: The Nl’Akapxm Eagle Motorplex In British Columbia Has Shut Down”