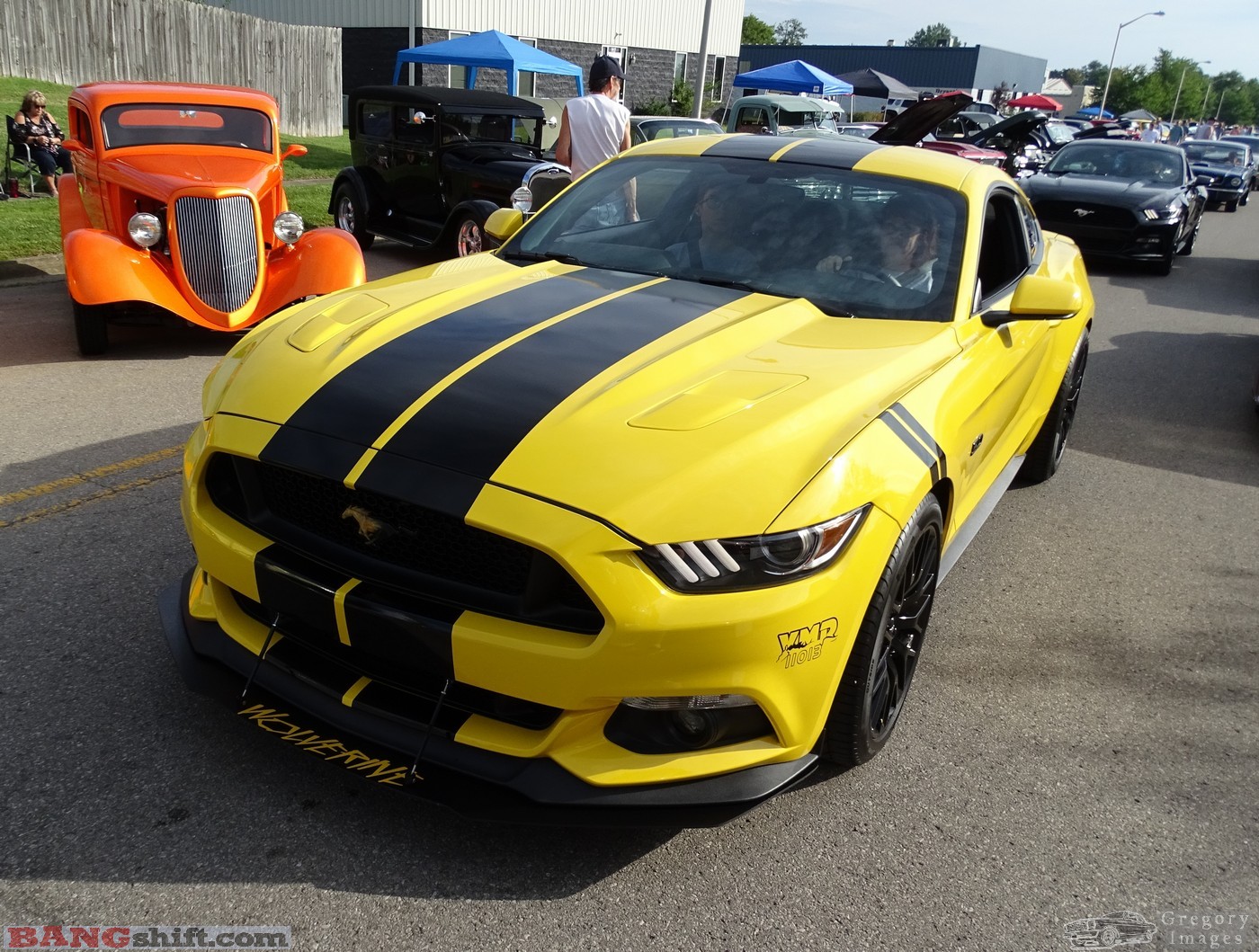 (Words and photos by Doug Gregory) – Let me start off by apologizing for missing a whole string of newer stuff.  I saw them from a distance and figured I’d find them later.  I never found them.  I learned they’d left before I got to the other end of the street where they’d parked.  It happens.  Remember this is geared more towards the traditional and older stuff, but all are welcome.  Again this year we had a nice group of Jeeps and Land Cruisers representing the off-road crowd.  A pair of ShorTuning F-bodies arrived late, but it was a treat to see bonafide kick-butt. top-shelf beasts cruise in like it was a trip to the grocery store.  Having my own 4th gens I played with quite a bit nearly two decades ago it’s great to see the platform still being used and making their presence known on the track.

We had a great day at the Hullabaloo.  We walked a lot, saw plenty of great cars, heard some awesome music, ate good BBQ, and ultimately contributed to a great cause while enjoying the company of fellow gearheads.  I call that a lasting win and better than any trophy.  If you get a chance to catch one of the Shelby’s Way events I suggest you do. A day out enjoying our hobby with others is still better than most days doing anything else.

This New Fuel Transfer Pump From Mr. Gasket Makes Handling Fuel Easy And Quick Cool Video: This Video From The 1982 Can-Am Race At Laguna Seca Is Narrated By Dave Despain and Rules!