Cool Video: This Video From The 1982 Can-Am Race At Laguna Seca Is Narrated By Dave Despain and Rules! 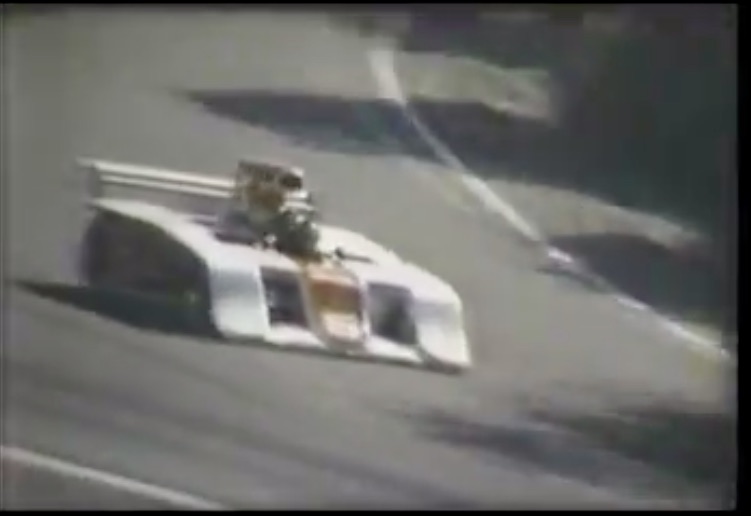 Yes, we know. Can-Am racing was at its peak in the 1970s. Back when Surtees, McLaren, Brabham, and others mixed it up in big block powered roller-skates at some of the most famous tracks in America. Did you know that the series trooped on into the 1980s as SCCA’s prototype competition? There was still some star power although it was a newer generation. Danny Sullivan was driving for Paul Newman, Al Unser Jr. was about 20 years old and was as hungry as ever. Al Holbert of Pennsylvania who was (and still is) the winningest IMSA driver of all time was a factor as well.

This race at Laguna Seca was the final race of the 1982 Can-Am Challenge series season. Unser had been simply dominant at the start of the year winning at Road Atlanta and then both contests at Mosport in Canada. Holbert had gone on a run of victories as well. He won at Mid-Ohio, Road America, and Three-Rivers in Quebec. Danny Sullivan stole a win in Las Vegas which kept him in the championship conversation but it was not going to be his day in the video you are about to watch.

With four wins coming into the final race after scoring a clutch victory at Riverside, Al Holbert was perhaps the odds on favorite but there was a superstar on the rise with a famous last name that had designs on adding to not only his but his family’s legacy of success. Watching Al Unser as a kid here is spectacular. This one came down to the wire!

Hot Rod Hullabaloo Coverage: An Awesome Gathering Of Photos Featuring Late Model Muscle and Performance Video: The 1989 Ford Thunderbird Super Coupe Was A Rare Occasion Of Too Much Being Enough

2 thoughts on “Cool Video: This Video From The 1982 Can-Am Race At Laguna Seca Is Narrated By Dave Despain and Rules!”