The NHRA’s Greatest Races: Watch This Awesome Highlight Reel From The 1982 GatorNationals 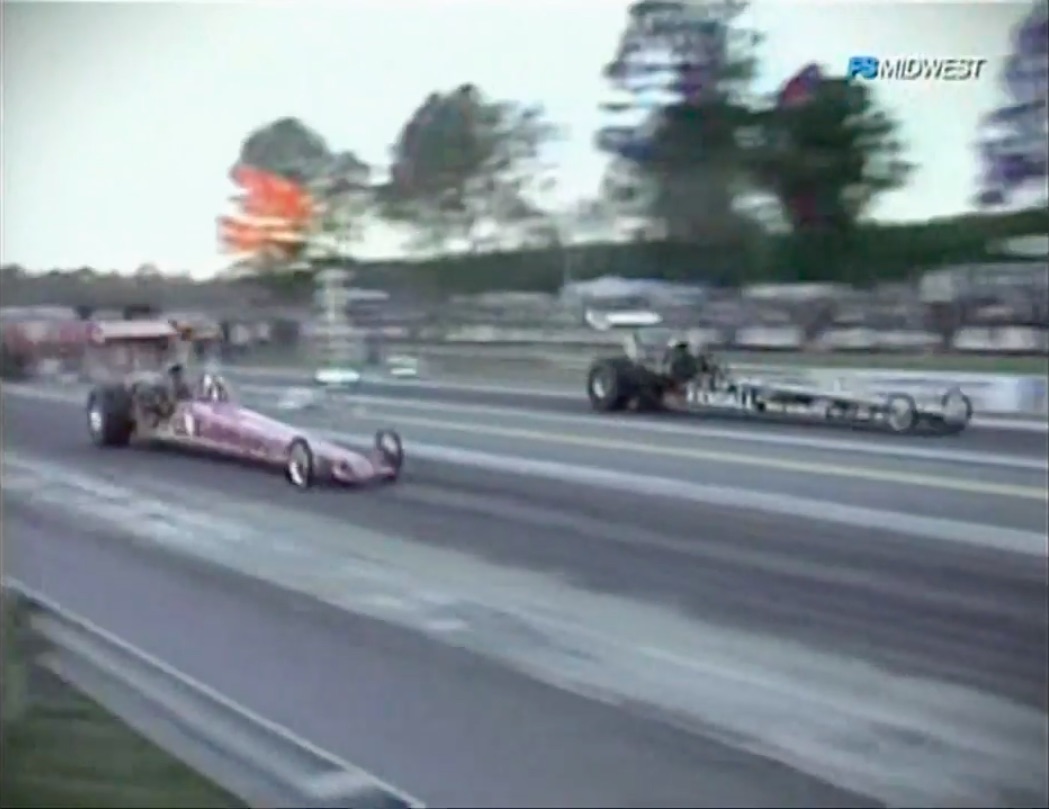 The 50th running of the Amalie Oil NHRA GatorNationals kicks off next week and we’re going to be talking a lot about the Florida drag racing institution because the event has been home to so much awesome stuff over the years. We’ll pick our spots and show you only the best stuff and that’s why we’re going to kick it off with this video highlighting the 1982 event that was literally one of the all-time most awesome NHRA races ever held. Frank Hawley getting his first win, Shirley vs Big Daddy in the top fuel final, Beadle’s crash, and the list goes on and on and on.

The video below is actually a captured episode from a show called “The NHRA’s Greatest Races” Bill Stephens who hosts the show was also the guy in charge of most other aspects of its production as well. He provides the setups for the various segments and the classic race calls are used during the on-track action. You are going to see all the neat stuff from the event packed into this video and there’s no fluff about it. Just great history, cool people, and moments in time that hardcore drag racing fans love.

Not that much stuff in racing sustains for 50 years and that is why this is set to be such a monster weekend in Gainesville. It was going to be an even more epic year because it would have been the 50th Summernationals at E-town as well but we all know what happened there, right? Hey, that’s OK, we’ll concentrate on the good stuff.

Press play and take a trip back to 1982 and right into the belly of one of NHRA drag racing’s most beastly races!