WTF: European Parliament Rules That All New Cars Must Have Speed Limiters When Sold 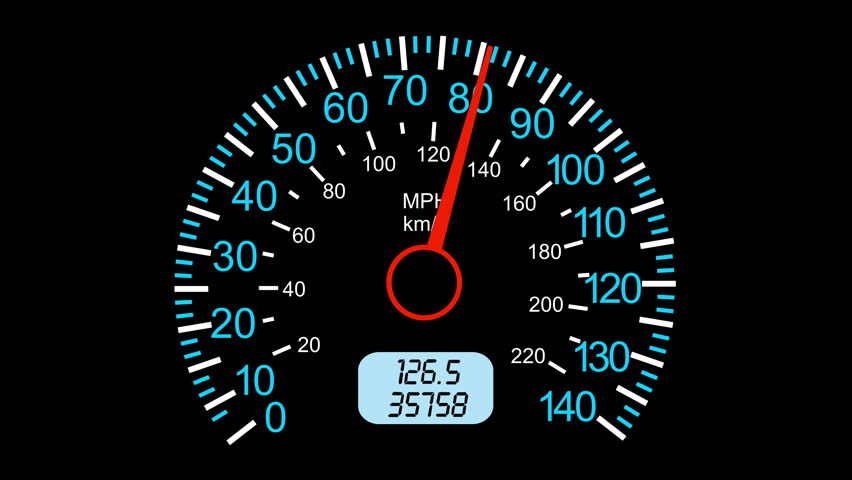 Well that’s a headline that should make your blood run cold. The sad part is that it is true and the only good part about this is that car companies are expected to fight this ruling tooth and nail. They apparently have a decent shot at stopping this before it actually gets set into law but it is still an amazing thing to read. The idea is to limit speeds to decrease traffic deaths (which in the USA continue to fall year after year). Along with this brilliant idea the EU Parliament also came up with new standards for pedestrian safety systems and new vision standards for trucks.

While you may be sitting there thinking, “Well, that’s Europe and this is here…” remember that each year, every car manufacturer’s fleets of offerings becomes more and more global. There are fewer and fewer examples of stuff that gets sold in the USA and nowhere else on Earth and more examples of so-called “global” models that are universally distributed around the world. Would this be as simple as having software activated and deactivated per market? Maybe, but you know as well as we do that somewhere in our own governmental system lurks a person with the same wacky ideas as they are implementing in Europe and that thinks this is one great idea.

What are the limits? How does this all work? Can they be turned off for the race track? Can they be defeated with a plug in tuner or device? Who knows. The car makers don’t, the European Parliament doesn’t, and no one else does either. 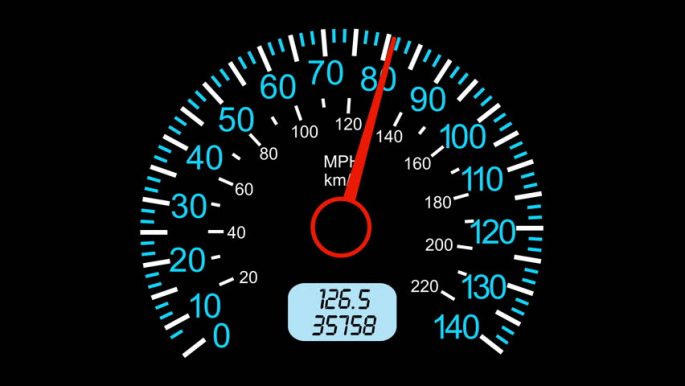 Historic Video: Watch How The Chinese Built WWII Air Bases By Hand in Less Than A Month - Incredible The NHRA's Greatest Races: Watch This Awesome Highlight Reel From The 1982 GatorNationals

7 thoughts on “WTF: European Parliament Rules That All New Cars Must Have Speed Limiters When Sold”