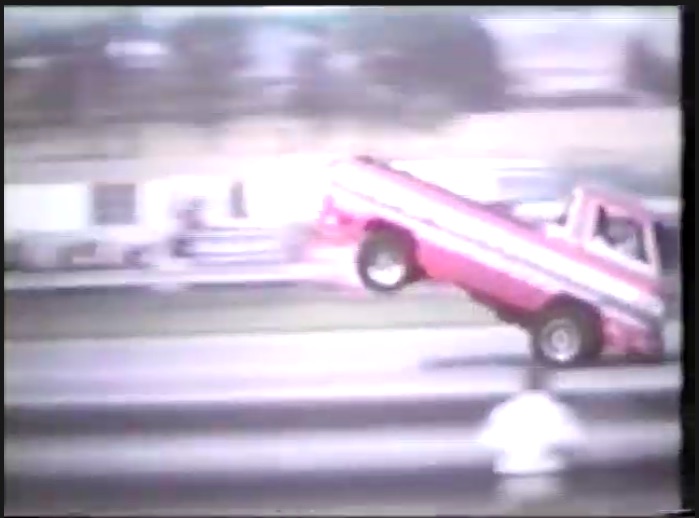 It’s been a while since we have found some “new” old drag racing footage but lo and behold we have done just that today. You are about to see some awesome action from a drag strip that has lead an interesting life. An airport that become one of the most iconic strips in the the country which then went back to being an airport! Yes, you can visit York US 30 today but to get inside the fence legally, you pretty much have to fly over it on the way to the runway! This said, back in the day the place was booming. From the famed “Super Stock Nationals” to the very first running of NHRA’s Summernationals, York left an indelible mark on the sport.

This video captures the place in its heyday from the early 1970s. Maybe our favorite thing about the video is the narration. We THINK the voice on the microphone here is none other than DragList.com maestro Bill Pratt. It’s either him or someone who sounds exactly like him. Either way, the narration takes the 8mm footage up a couple of notches with context and the ability to answer the question, “Is that…”

We really love this era of drag racing, we really love the video and seeing a cool old track captured at the peak of its popularity and coolness. The vast majority of the people and cars in this video are gone, but the strip is still there and who knows, maybe they’ll be drag racing on it again!

Press play below to take a trip back in time to York US 30 Dragway!