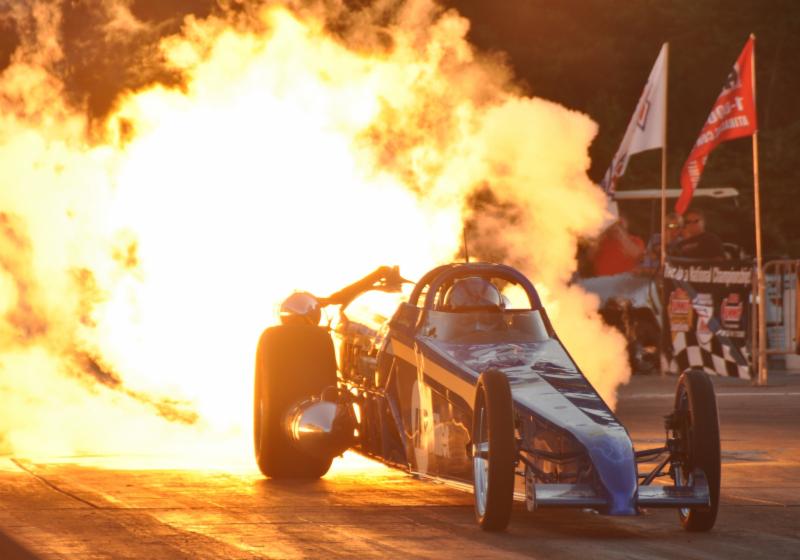 Ever since Orville Moe, the longtime owner and operator of Spokane Raceway Park was thrown out of his facility in 2008 by track investors and the courts, the County-owned facility has been in a state of flux with a checkered past.

According to reports, track operator Bucky Austin lost more than a $1 million bucks in 2009 at the Airway Heights, Washington racetrack near Spokane.  Then racer/operators Ron Hodgson and Charlie Allen lost another half million in 2010 and 2011 finally selling their Raceway investments to the Smith family, the current operators.

All in all, the facility has been in free fall since the loss of signature, cash making events as Orville Moe used to stage and profit from.  However, over recent years improvements to the facility have made it a showcase for drag racing, drifting, monster truck and oval track racing. 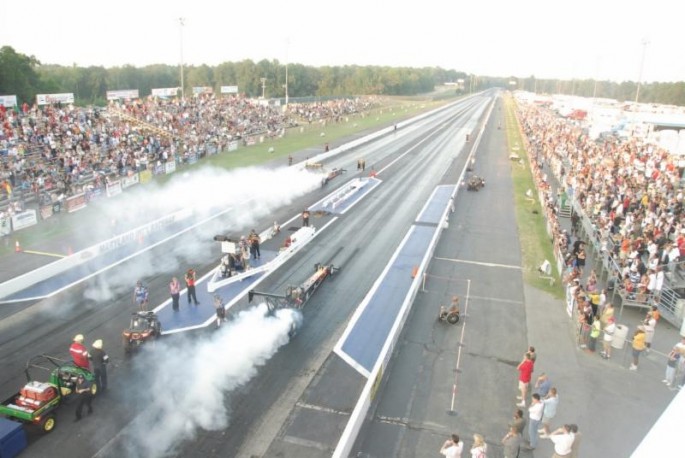 In some of the best news to hit the northwest since the end of the AHRA, the International Hot Rod Association and IRG Sports + Entertainment are excited to announce that Spokane County Raceway has become IHRA’s newest member track and IHRA’s first on the West Coast, effective in 2015.

Among the rumors going around is that IHRA will increase the Nitro Jam series to seventeen events across North America next season. 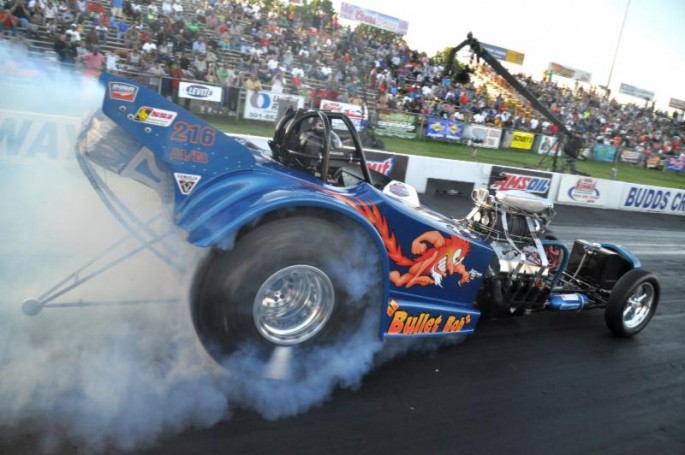 Spokane County Raceway, which boasts one of the largest motorsports facilities in the northwest, will instantly become an important hub for the IHRA as the sanctioning body looks to make its presence felt for the first time in the western half of the United States.

In addition to providing a number of new and exciting options for northwest area racers, plans are already in place to add IHRA’s most popular series, the Nitro Jam Drag Racing Series, to the Spokane County Raceway calendar in 2015. 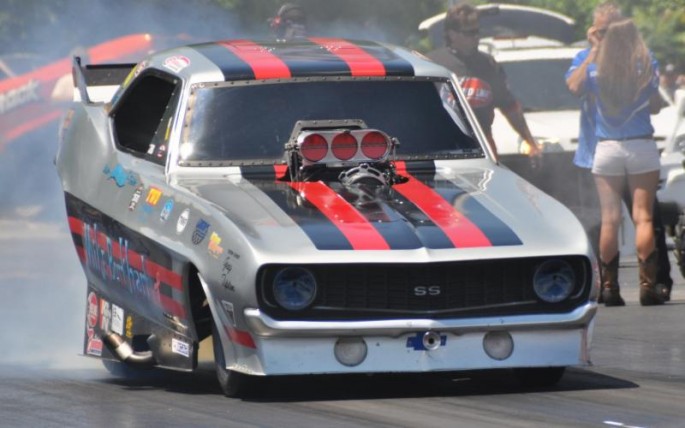 The exciting nitro-powered IHRA series features professional competition in a number of fan-favorite classes including nostalgia Nitro Funny Car, Nitro Harley, Pro Stock, Jets and, special to this event in 2015, 10,000 horsepower, 320 mph Top Fuel Dragsters. All of that will take place in addition to a full weekend of sportsman competition. And to add to the excitement, the entire Nitro Jam Drag Racing Series event at Spokane County Raceway will air as part of IHRA’s national television series in 2015.

Not since the mid-1980s has Spokane County Raceway played such a pivotal role in hosting a national drag racing championship as it will with the IHRA’s Nitro Jam Drag Racing Series. 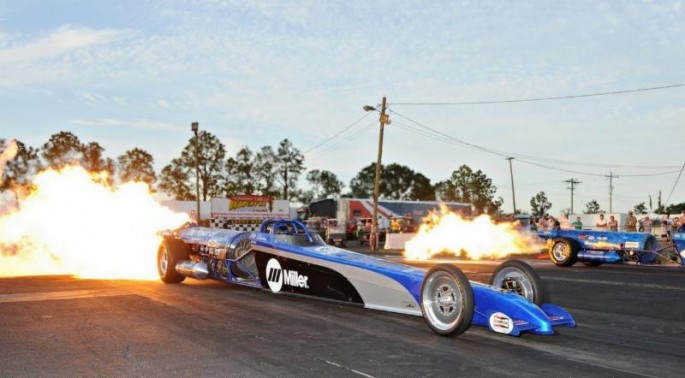 “We are thrilled to welcome Spokane County Raceway to the IHRA member track family. Spokane is a great track with a dedicated racer base and a facility that is second-to-none in the northwest,” said Scott Gardner, President of IHRA Motorsports. “Over the past few years the IHRA has enjoyed a great deal of growth and expansion. We have seen the IHRA become a dominating force in Canada, make a shift to the southwest with our company-owned track in Arizona and we have added other facilities in New Zealand, the Bahamas and other parts of the world.

“It takes courage to be the first at something and we applaud Spokane for being the first facility in that region to join IHRA. It is obvious in talking with everyone at the facility that they want to bring new opportunities to their racers and fans and we look forward to being a partner in making that happen.” 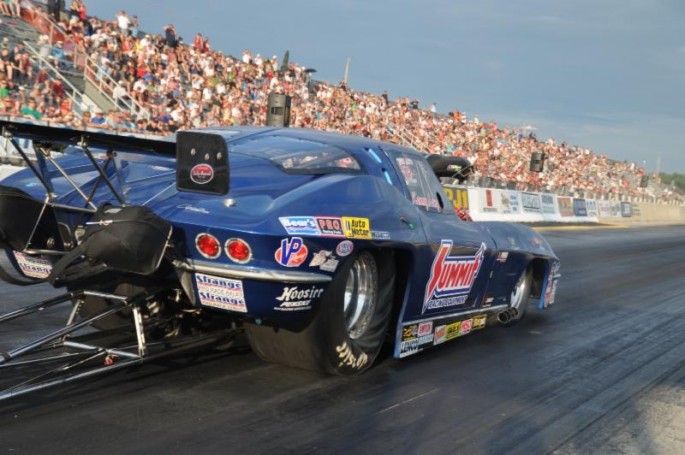 By partnering with the IHRA, facility General Manager Craig Smith hopes to provide a foothold in bringing IHRA drag racing to the western United States while providing his racers and fans with more racing opportunities in the years to come.

“Myself, along with the Advisory Board for Spokane County Raceway, are very excited about the new opportunities IHRA will bring to our community, sponsors and racers,” said Craig Smith, General Manager at Spokane County Raceway. “Bringing Nitro Jam to Spokane is a huge step forward with national television coverage and professional drag racing for all of our great fans to enjoy.”

Over the past two decades, the International Hot Rod Association has made major headway in bringing its motorsports programs to the world. Currently, the IHRA sanctions more than 100 facilities in 31 states, five Canadian Provinces and five countries. With the addition of Spokane County Raceway, the IHRA now hopes to see even more growth in the one area of the country that its presence is currently not strongly felt. With it, IHRA hopes to bring its extremely popular Summit Racing Equipment sportsman programs to a brand new audience. 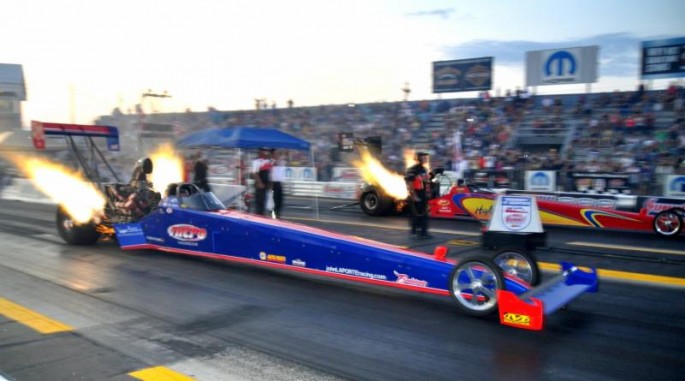 “IHRA’s Summit sportsman programs are second-to-none in providing racer-friendly competition, ease of participation and national-level drag racing to everyone, from the dedicated class racer to the local weekend bracket racer,” said Skooter Peaco, Vice President of IHRA Motorsports. “We look forward to providing these great programs to the racers at Spokane and making the transition to the IHRA an easy and exciting experience for all.”

And to further assist in the crossover to IHRA, many of the IHRA sportsman classes and rules closely resemble those racers are already familiar with. 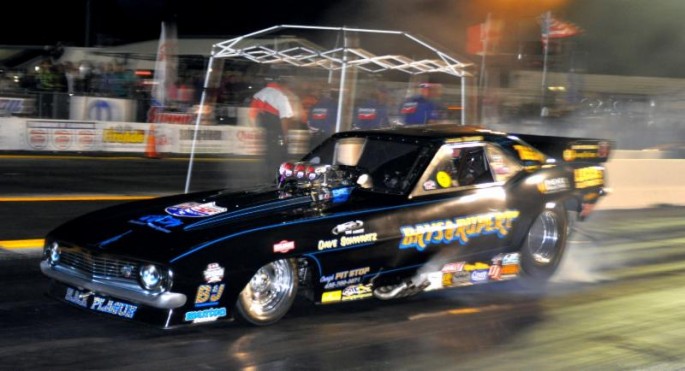