California Bill To Amend 2018 Exhaust Noise Law Signed Into Law By Governor Gavin Newsom! Fix It Tickets Are Back And We Love It! 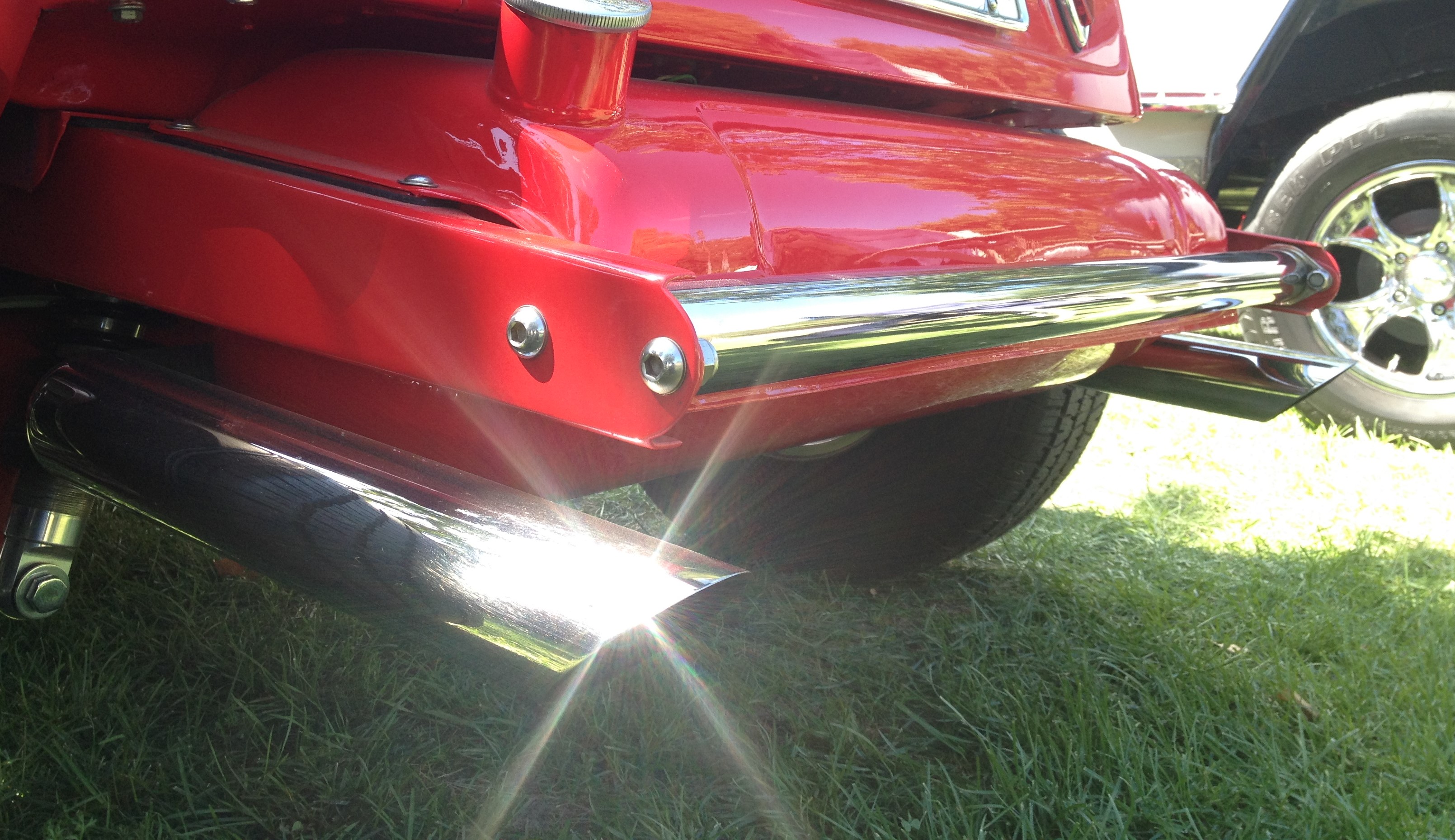 This just in! Our friends at SEMA just sent out word that the incredibly strict enforcement regulations recently imposed for loud exhaust in the State of California have been change in our favor! Or at least more in our favor. Back in the day in California you just got a $10 or $15 “Fix It” Ticket for things like loud exhaust, dark window tint, being too low, etc. You would get the ticket, get whatever the infraction was fixed, and then have it signed off by a cop before submitting it to the court along with your minor fine. Recent legislation was enacted that allowed huge fines and no ability to reverse them. In addition, testing methods were confusing at best and conflicting or worse to most folks.

But that’s all changed now thanks to Governor Gavin Newsom! Here are the details straight from SEMA.

“On behalf of the over 1,700 SEMA member companies in California, SEMA thanks Gov. Newsom for signing this critical legislation into law,” said Daniel Ingber, SEMA’s Vice President for Legal and Government Affairs. “With his signature, Gov. Newsom restored due process for motorists in the Golden State.”

SB 112, a budget implementation (trailer) bill, includes text drawn from SEMA-sponsored AB 390, which was authored by Assembly Members Jim Frazier (D-Discovery Bay) and Tim Grayson (D-Concord) in early 2019. Under normal legislative procedure, AB 390 would not have been implemented until January 2020. SB 112 is effective immediately.

Since 2003, exhaust systems installed on motor vehicles in California with a manufacturer’s gross vehicle weight rating of less than 6,000 pounds, other than motorcycles, may not exceed a sound level of 95-decibels when tested under a Society of Automotive Engineers (SAE) procedure. SB 112 does not change this.

Battle Barge: Cleetus Showed Up At Ford Fest With Project Neighbor And Had A Ball! Holley's Intergalactic Ford Fest and NMRA World Finals: Bring 'Em Out!

5 thoughts on “California Bill To Amend 2018 Exhaust Noise Law Signed Into Law By Governor Gavin Newsom! Fix It Tickets Are Back And We Love It!”