Battle Barge: Cleetus Showed Up At Ford Fest With Project Neighbor And Had A Ball! 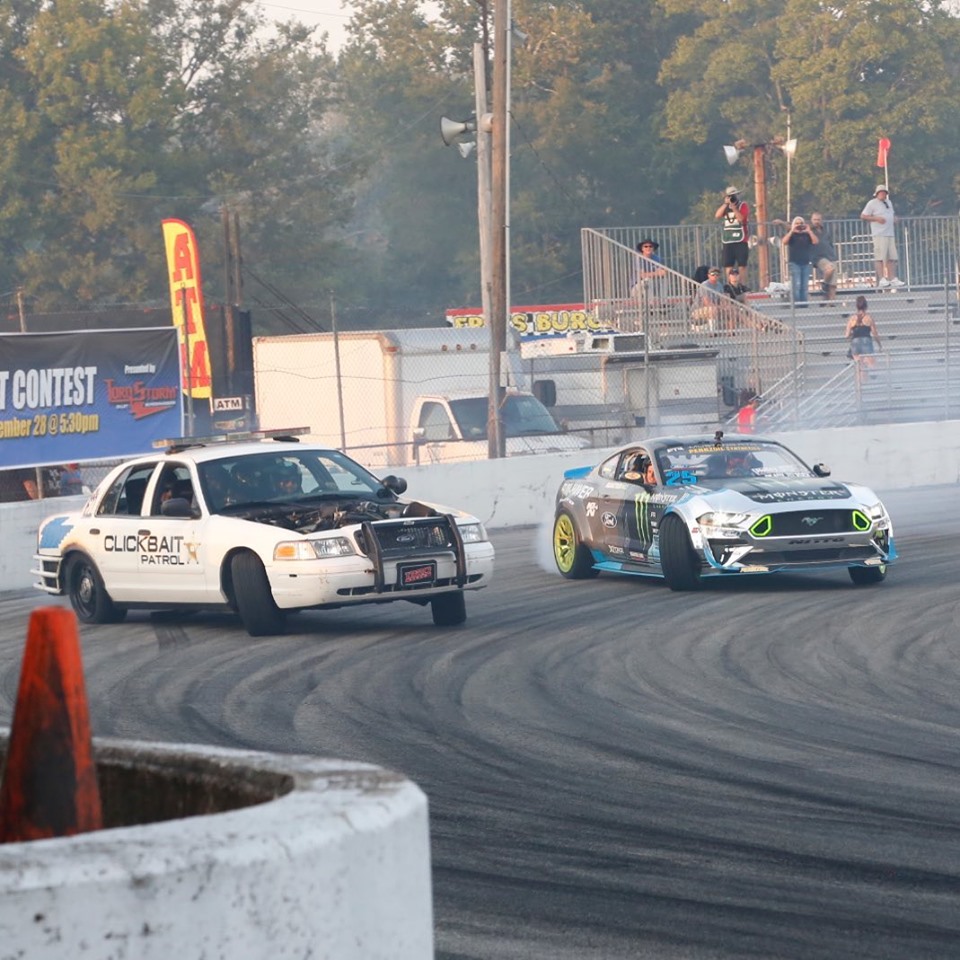 I would’ve been shocked if I didn’t see one rowdy-ass Ford Crown Vic Police Interceptor with Florida plates parked somewhere at the Holley Intergalactic Ford Festival. Cleetus is known for making big power with Corvettes, sure, but the Project Neighbor Crown Vic, the Shelby-swapped, six-speed, four-door, two-ton crate of rowdiness that it is, had to come out. Real truth: if he hadn’t shown, I would’ve started trolling his social media. Not even joking. If there was ever an event that required a lack of mechanical sympathy and a boatload of tire smoke, the Ford Fest was it. And Neighbor was the perfect car for it. Not since the big brown 1971 Ford Custom 500 was whipped around by Burt Reynolds has a fullsize Ford seemed so bad-assed. Hell, the back half of the car looks like a toasted marshmallow from each time the back end has caught fire from his craziness!

There’s going to be a couple of videos coming from Cleetus that circle around Ford Fest, no doubt. He bought another Vicky when he landed in Nashville, a cream puff by comparison, and autocrossed it. He threw Neighbor into the drift pit, and I’m banking that the next video involves the burnout contest. He didn’t enter…he just set the baseline for everyone else to reach! Day one was a bit relaxed, but he still got some tire smoke in and even conned pro drifters Vaughn Gittin, Jr. and Chelsea DeNofa to take a crack behind the wheel of the car with the “HLLYA” license plates and four racing seats!

And yes, the car was drifted with every seat filled to the brim. Because why not?

This Shop Crane Is A Great DIY Project That Can Add Something Cool To Your Shop California Bill To Amend 2018 Exhaust Noise Law Signed Into Law By Governor Gavin Newsom! Fix It Tickets Are Back And We Love It!

One thought on “Battle Barge: Cleetus Showed Up At Ford Fest With Project Neighbor And Had A Ball!”