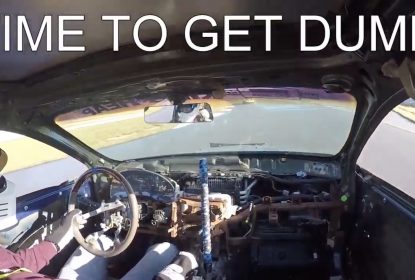 Best of 2019: Beater Heaven! Listen To This Lincoln LS Drift The Day Away At King Of The Heap!

It is easy to dismiss a race of $1,000 beaters as nothing more than crapcans toddling around a racetrack sometimes. Sure, it’s something fun to do during the off-season, but just how exciting... 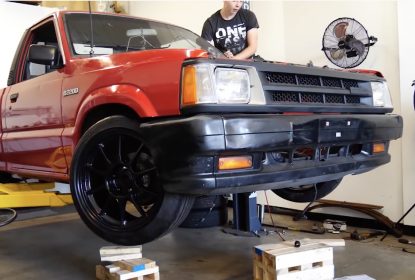 From Weak To Wicked: A Young Gun Building A V8 Mazda Drift Truck From Scratch! 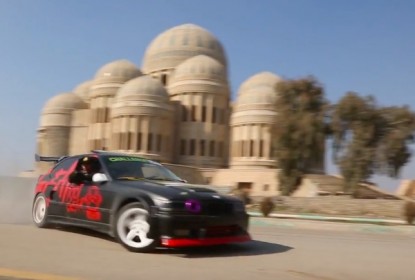 Unhinged: Drifting In Iraq And Why It’s Important

I have a question for you: can you identify anything about the country of Iraq that doesn’t involve any tie to a war? Think back twenty, thirty, forty years. It is difficult, isn’t it?... 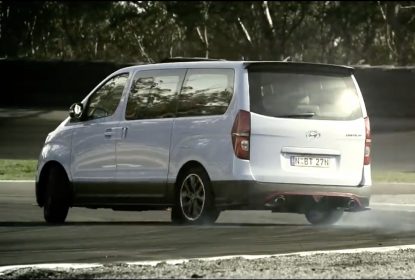 The Hyundai iMax N Concept Van: Hang The Tail Out With Seven Of Your Friends!

Oct 25, 2019Bryan McTaggartComments Off on The Hyundai iMax N Concept Van: Hang The Tail Out With Seven Of Your Friends!

Since when did Hyundai start building psychotic dream builds? I’m fully aware that most people will immediately read “dream build”, see that it’s about the Hyundai, and start... 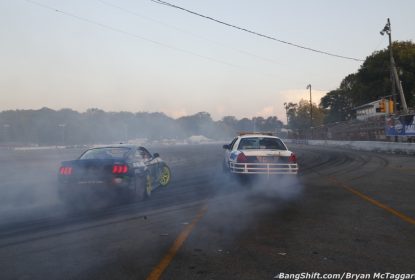 Holley’s Intergalactic Ford Fest and NMRA’s World Finals: And You Only Thought LS Swaps Could Drift

Oct 09, 2019Bryan McTaggartComments Off on Holley’s Intergalactic Ford Fest and NMRA’s World Finals: And You Only Thought LS Swaps Could Drift

Love or hate drifting, it doesn’t matter. It draws the crowds like none other. As soon as it’s ten minutes before showtime, the benches fill up, the fenceline fills up, and the... 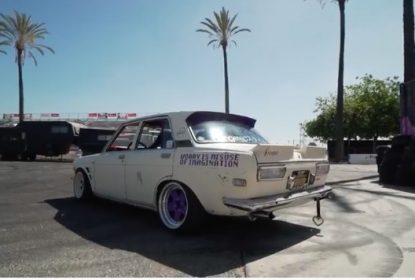 You’ve heard the line, “It’s better to drive a slow car fast than a fast car slow”, right? Do you buy that? Do you really think that cutting loose in a slower car can be as... 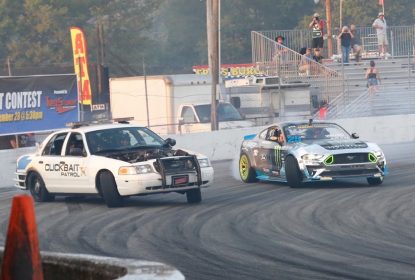 Battle Barge: Cleetus Showed Up At Ford Fest With Project Neighbor And Had A Ball!

I would’ve been shocked if I didn’t see one rowdy-ass Ford Crown Vic Police Interceptor with Florida plates parked somewhere at the Holley Intergalactic Ford Festival. Cleetus is known... 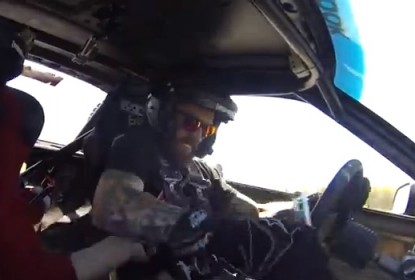 With Friends Like These, Who Needs Enemies? Watch As Chris Forsberg Gets Tased While Drifting!

The Taser is meant to be a security device meant to deter an attacker. Instead the handheld device is responsible for more friendships being ruined than Jenga, King’s Cup and a new girlfriend... 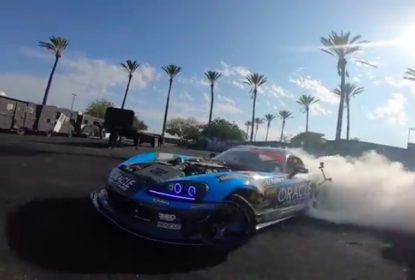 For the most part, I’m a team player. I follow traffic laws. I open doors for others. I try to be as neutral as possible…partly because I’m fully aware that I can be intimidating to... 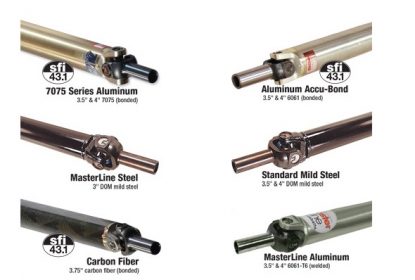 One size does not really fit all in anything. From t-shirts to driveshafts that ain’t the wait to go if you are trying to get the best fitting, best working stuff. Mark Williams Enterprises... 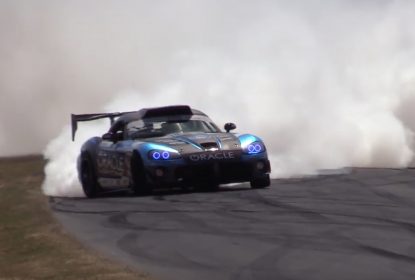 Morning Symphony: The Supercharged Snake Slithering Up The Grass-Lined Driveway

Jan 07, 2019Bryan McTaggartComments Off on Morning Symphony: The Supercharged Snake Slithering Up The Grass-Lined Driveway

The thing that appeals most to me about the Dodge Viper is it’s roots. Namely, the fact that one of the wildest cars of the last thirty years, with the V-10 engine that was a marvel at the time... 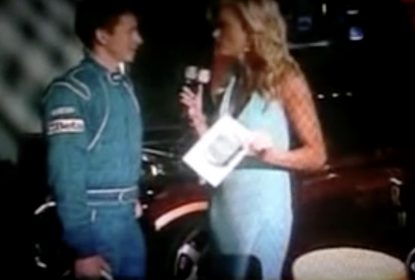 Dec 19, 2018Bryan McTaggartComments Off on Classic YouTube: Tanner Foust, Shredding The Cheese With A Drift Car

Did you ever hear of the show “Masters of Champions”? Probably not…only a small handful of episodes were aired by ABC before the plug got pulled. I never watched it, but from what I... 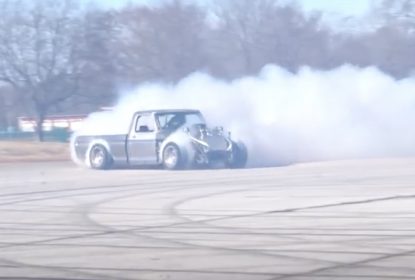 Hoonitruck Test Footage: The Twin-Turbo V6 Screamer Was Wild From The Start!

Without question, there is plenty of hyping up going on involving the Hoonitruck and the upcoming Gymkhana X video. Without a doubt, some of you might already be rolling your eyes at the thought of... 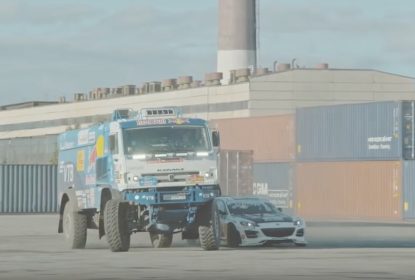 Scalpel, Meet Sledgehammer: A Dakar Kamaz And A Drift-Set RX-8 Meet Up In Russia

Nov 20, 2018Bryan McTaggartComments Off on Scalpel, Meet Sledgehammer: A Dakar Kamaz And A Drift-Set RX-8 Meet Up In Russia

Mike Whiddett has the nickname “Mad Mike” for a reason. His penchant for taking rotary-powered Mazdas and flinging them as far sideways as he dares is something to behold. His RX-8, known...