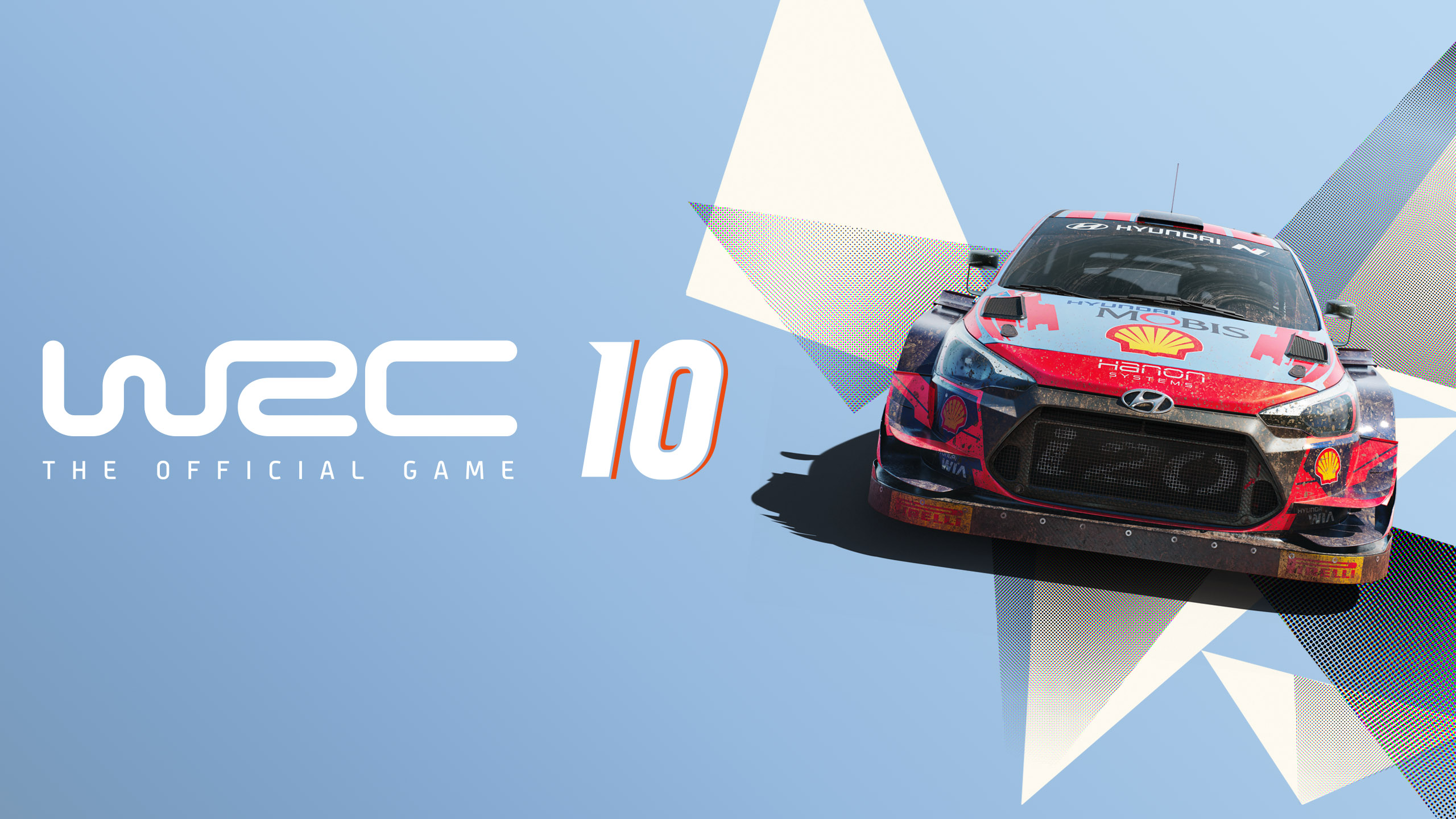 (By Tom Lohnes) – Since I first played WRC 7 three years ago, I really have loved the franchise. When I got the news that the latest installment had come out, I grabbed my sim wheel and jumped right in.

It’s good to mention that this game is not entirely new. It shares some cars and venues from past installments, and the test-drive area is nearly identical to last year’s game. But other than that, this game really feels brand new.

WRC 10 receives a wildly different user interface and menu setup than anything seen before in the franchise. It is clean, simple, and has some cool new features such as 50th anniversary mode, which lets you relive historic WRC moments from the past half-century inside of the game. There is also a new thing called the showroom, which gives a nice 360-degree view of any car in the game, and even allows you to make custom liveries. Each player has their own driver card, which shows you how you have been doing while playing, and what you can improve on. Cool stuff. 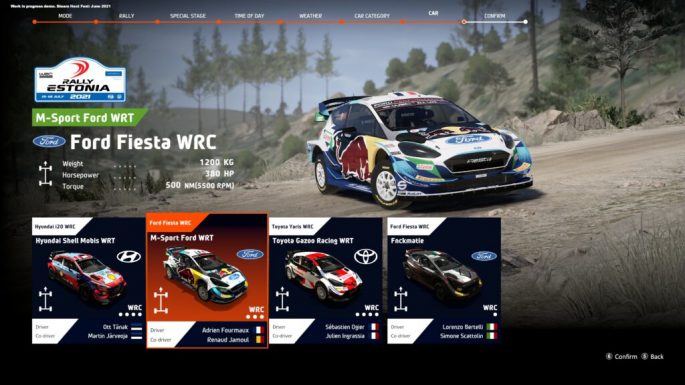 Speaking of things you can improve on, turns out I am not a fantastic Rally driver. Well, WRC 10 has a plethora of training exercises and even individual challenges to complete before you jump in to your career. There is also the aforementioned test area, which lets you drive wherever you please with little restriction as to what you do.

Possibly the most important aspect of the game, the actual gameplay itself has improved for the 2021 installation of the series. Driving physics are better, and there are some new features like launch control on newer vehicles. Car sounds are carried over, which isn’t necessarily a bad thing. On wheel, this game may take a bit of getting used to because it is very vibration-heavy and lacks a bit of on-center steering feel. Overall, though, WRC 10 is a very enjoyable game to master. 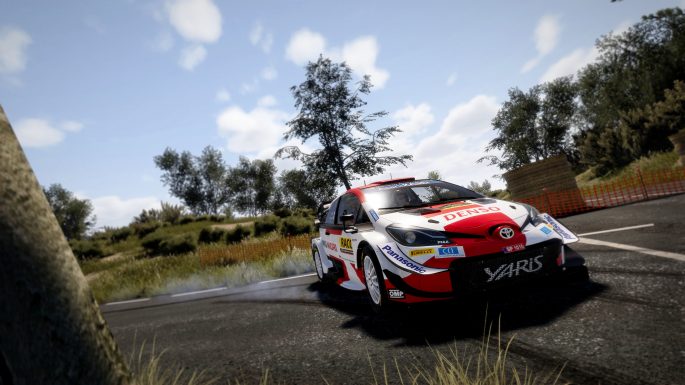 I am playing this game on the Xbox one S, which is a capable console in itself, but definitely not next-gen. That means there are some graphical limitations, but none were really noticeable in the new WRC game. The visuals remain very crisp, clear, and not distracting at all while piloting your 600hp hatchback down a gravel path. 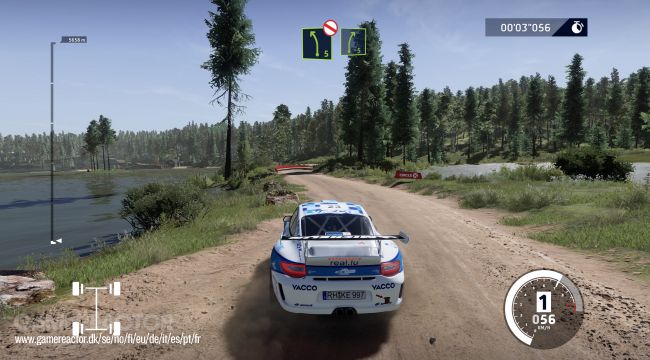 This game is greatly improved over the last one, so I suggest you go out and get it if you enjoy the series. For new players, WRC 10 is a perfect starting point (Those training sessions work like magic.) WRC 10 has been out since September 2nd, and prices start at just $39.99, so go get yourself a copy. 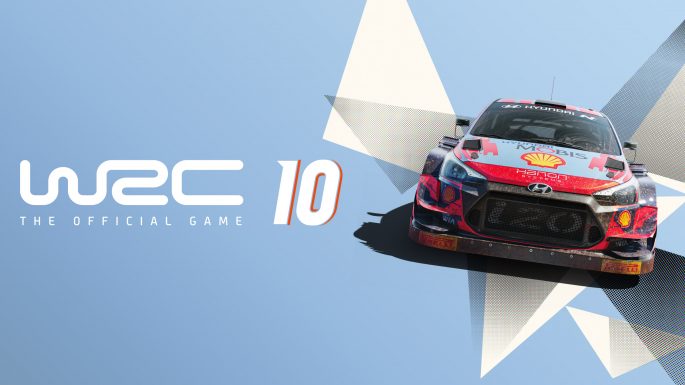 Watch One Of The Best Funny Car Final Rounds Ever - Pedregon VS Force At Dallas '92! Worth The Wait: Jeep Releases Images And Specs Of New Generation Grand Cherokee - Slick Looks, Amazing Interiors

One thought on “BangShift Video Game Review: WRC 10 – The Official Game Of The WRC Continues To Evolve In Realism, Fun”