More Horsepower, More Speed, More Effs Given? Do You Care About The Increased Boost At The 2020 Indy 500? 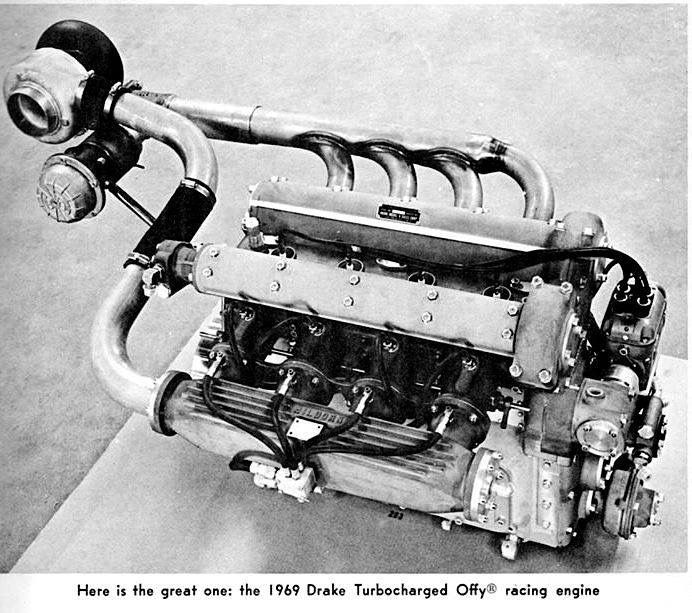 The 2020 Indy 500 is going to be unlike any other ever held. With no fans in the stands at Indianapolis Motor Speedway the environment will be both eerie and striking as compared to the masses that usually fill the stands. It’s also being held in August and other than the fact that the cars are going to be traveling fast and making left hand turns, it’s the kind of strange that’s become an odd normality in racing. For starters let’s just come right out and say that we’re thankful that Roger Penske owns the series now because if it didn’t it would be gone for all intents and purposes. Penske has been able to do things and absorb financial things that no other owner ever could or would for IndyCar racing. It’s been an astounding illustration of just how much he loves the series and the sport.

One of the things that’s happened for this 2020 Indy 500 is an increase in allowed boost for the racing engines in the series. This is going to knick up the horsepower some and we are seeing speeds in the mid 220s as far as practice goes and qualifying over the course of this week. Back in the day there were guys running 1,000hp engines and making nearly 240mph around the Brickyard so these are not record speeds but they are faster than they have been in the last couple of years.

The big question. Does it matter? Will you watch or not watch the 2020 Indy 500 because of the speeds? We’re thinking for the hardcore series fans this is a fun little nugget but to the majority of people who tune in, they’re not really going to be on the edge of their seats looking to see the fastest lap in five years as much as they are going to be looking for the best racer and team.

Maybe we’re wrong. More horsepower is always good for us, but does it actually move the needle for the series?

Hit the image to check out the Racer.com story about the Indy 500 horsepower boost 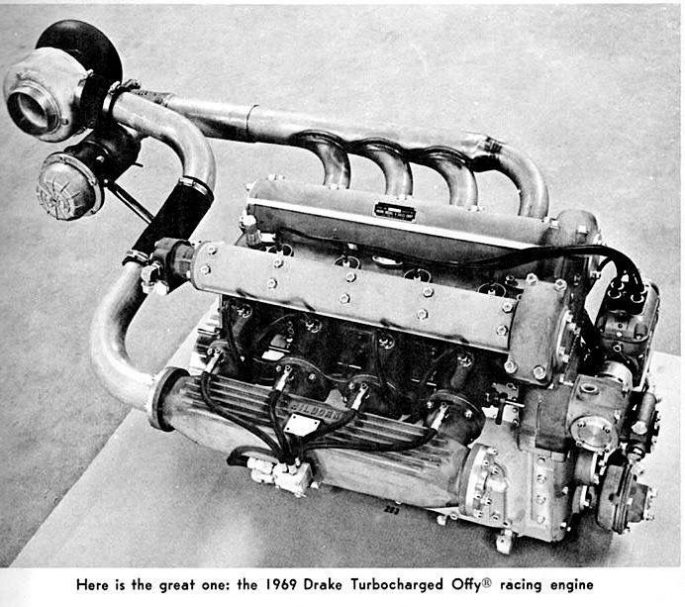 7 thoughts on “More Horsepower, More Speed, More Effs Given? Do You Care About The Increased Boost At The 2020 Indy 500?”