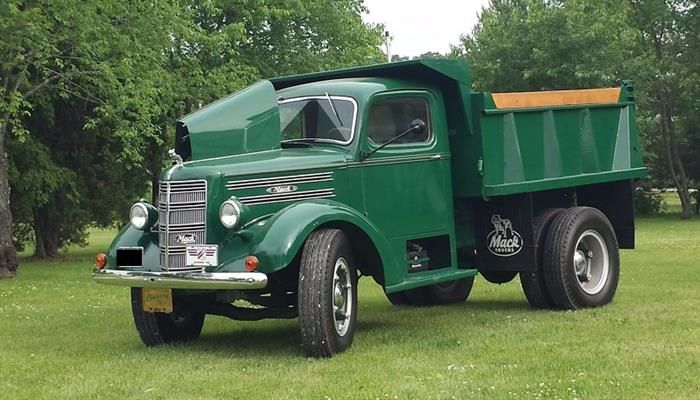 This is one beautiful truck and proof that on AllCollectorCars.com you can find whatever it is that you’re looking for. I was in a Mack mood today and there were a bunch to choose from but this 1949 Mack EF with a five-yard dump body on it stole the show. The truck is owned by the same family who bought it for their excavation business in the late 1940s and it has been lovingly cared for and restored along the way. Formerly a working truck that supported the business, it is not a showpiece and a reminder of an era in trucks that is sadly long gone.

One of the things we dig about this truck is the fact that it is gas powered. It has an EN209 engine that we believe is a Continental flathead that Mack used as an optional selection for customers. Some people maintain that Mack never sold anything but diesel trucks and those people are absolutely wrong. This EN209 flathead six cylinder engine we believe was actually a Continental or a Continental designed piece. Horsepower? Less than 100 for sure. The truck is surely geared to the moon because that’s just kind of how it worked back then. Making up the weakness of the engine with the mechanical advantage of gearing meant that the top speeds were low but the job got done.

This truck looks like it has a straight five speed transmission which would make sense if it were bought by people who were going to be using it locally and not doing a lot of long hauling with it. The styling, the color, the fact that it is pristine and ready to run make this so tempting! Just over $20,000 for a classic Mack in this shape? Seems good to us! 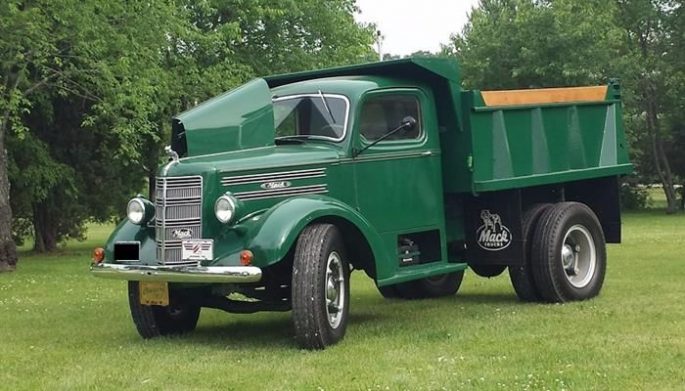 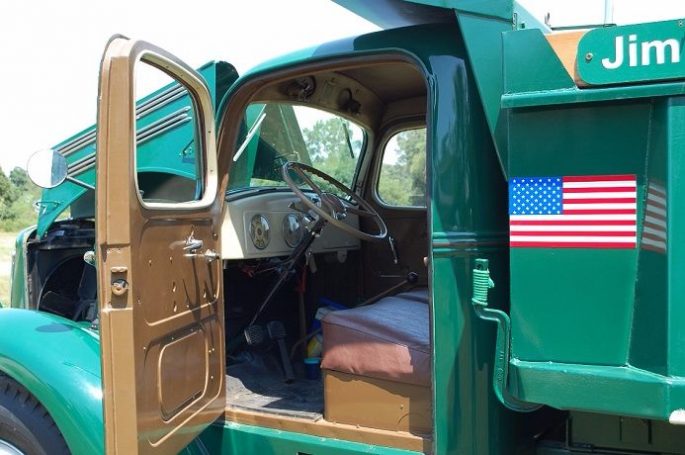 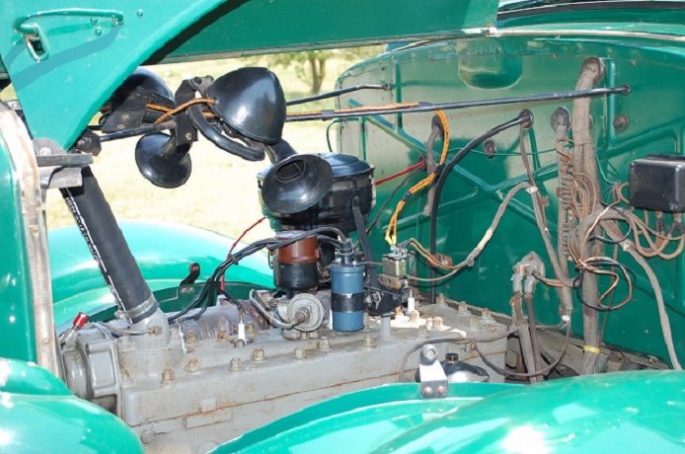 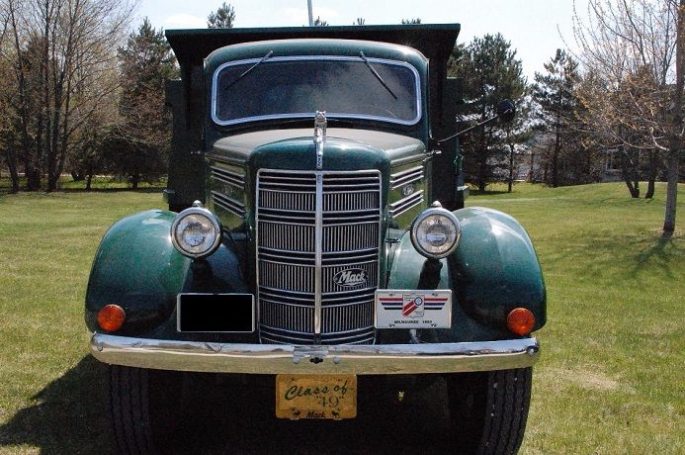 More Horsepower, More Speed, More Effs Given? Do You Care About The Increased Boost At The 2020 Indy 500? Listen Up: Ron Capps and Joe Morrison Talk Funny Car and Top Fuel On The NHRA Insider Podcast