The 2021 Subaru BRZ Has Been Announced – More Power, More Fun? 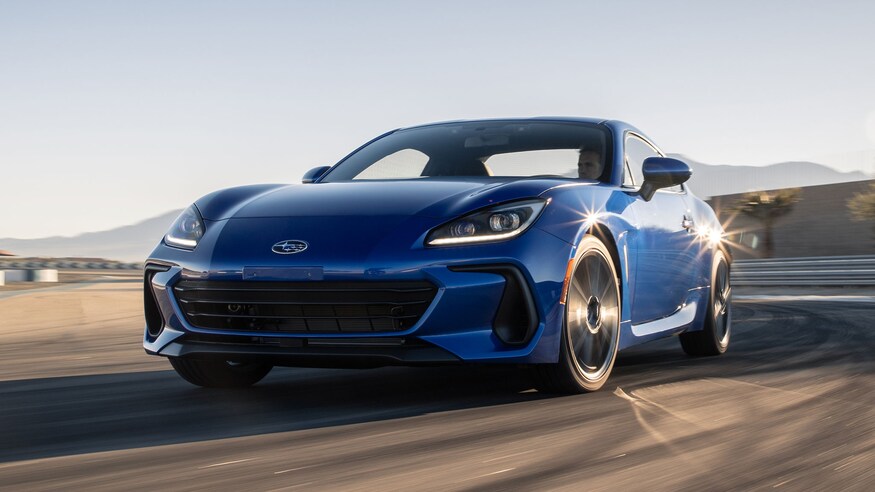 (By Tom Lohnes) – 228. That is today’s magic number. After eight whole years having the Subaru BRZ be a fantastic handling sports car that lacks on guts the new model is out and it looks super legit.

With displacement bumped from 2.0-liters to 2.4, redline raised from 7,000 revs to 7,500, and a standard LSD, the new BRZ receives a small horsepower bump, but peak power and torque is where it really counts. Making peak torque at only 3,500 RPM instead of 5,750 in the last car, the BRZ won’t feel gutless while driving around town like lots of other small naturally aspirated engines.

On the outsidethe BRZ looks great. With styling resembling Aston Martin models, the BRZ looks a lot more expensive than it is. Inside the new BRZ remains a 2+½, and it receives a new infotainment system, as well as a retro-looking digital gauge cluster.

Unlike the Toyota Supra the BRZ has not moved upmarket. With a base price of below $30,000, the BRZ remains the cheapest way to get into a new RWD sports car. 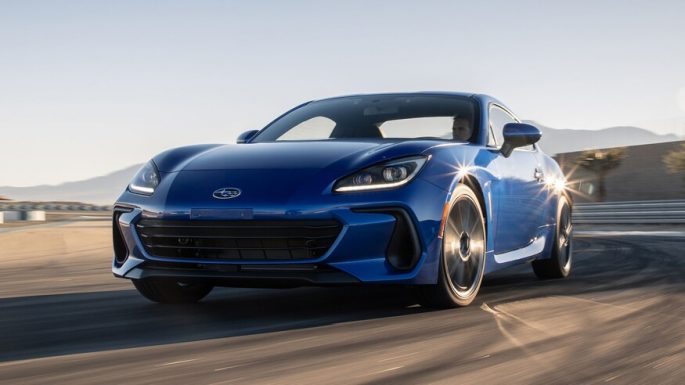 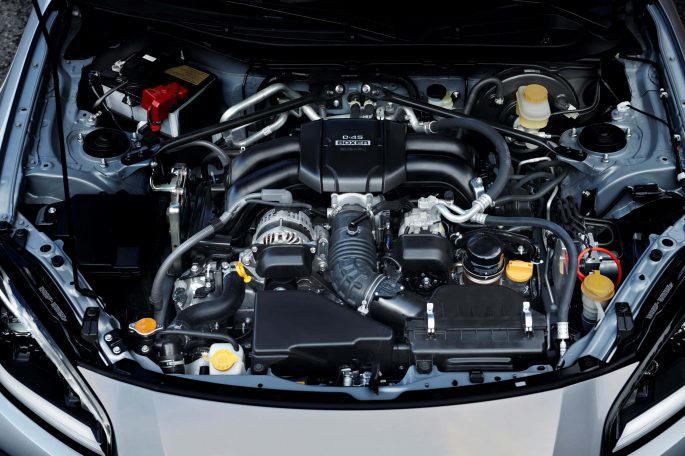 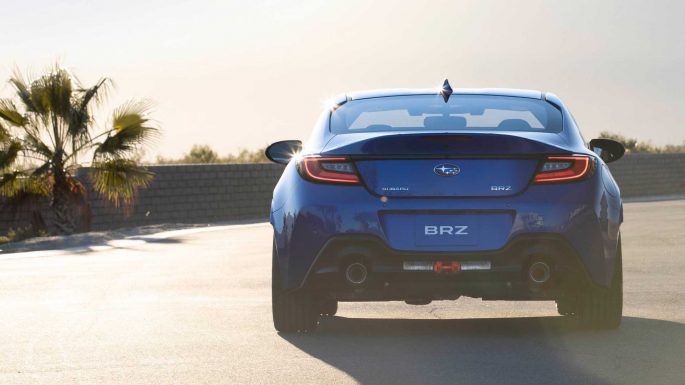 One thought on “The 2021 Subaru BRZ Has Been Announced – More Power, More Fun?”