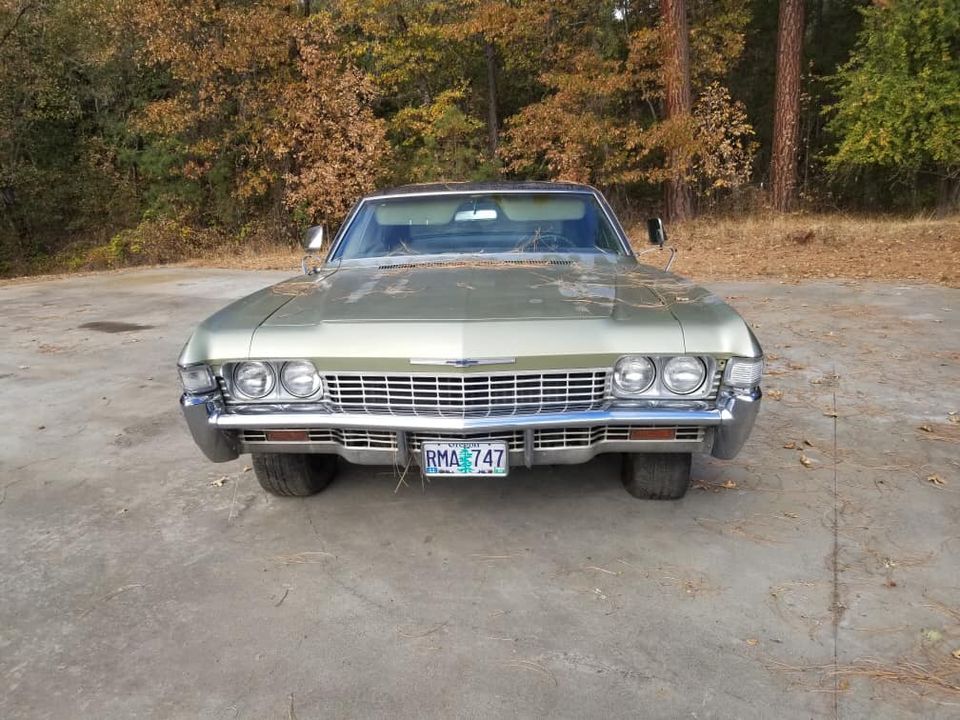 One of the strangest parts involved with my grandfather and his every-four-year new Chrysler habit was the inevitable conversion from standard E-Class/New Yorker/whatever into a rolling HAM radio on wheels. The man had his hobby, nothing wrong with that, but by the time he was done some poor K-car wound up looking like the peak of Cheyenne Mountain, a rolling porcupine of aerials. The poor alternator in each and every car never knew what was coming. Prior to my arrival, his Mopars had been a bit more purposeful, a bit more utilitarian, and he had a work truck that he’d use every now and then, the only Ford I ever saw him not only like but speak kindly of, a 1978 Camper Special, a big beefy thing in emerald green. My young, inquisitive mind always wondered why he bought a Camper Special when his idea of camping was to tow a Coleman pop-up behind the E-Class. His response: “I wanted the bigger mirrors.” 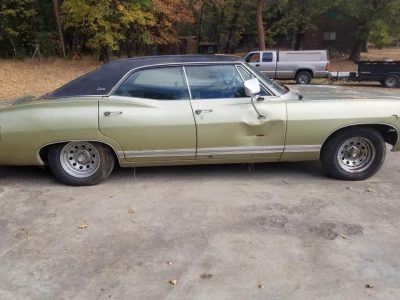 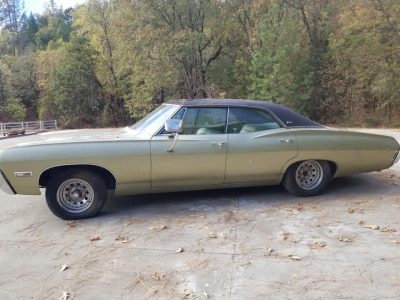 Does that explain what happened to this 1968 Chevrolet Caprice? Sagged rear, truck mirrors crudely fashioned into the doors, steel wheels most people wouldn’t put on a trailer anymore, and a 396 big-block powering the whole thing along. No doubt, the full-size B-body was ready to haul whatever you had, but man, it’s time to let this poor Chevy have a retirement. We see this car and we picture the black 1967 Impala four-door that was the most memorable part of the TV show “Supernatural”. Get the back end put back into it’s correct position, get some shine on that paint, and for the love of everything holy, can we do something about those mirrors?

$2,500 will get the car and leave a bit of a budget to bring this Chevy back to the land of the living. 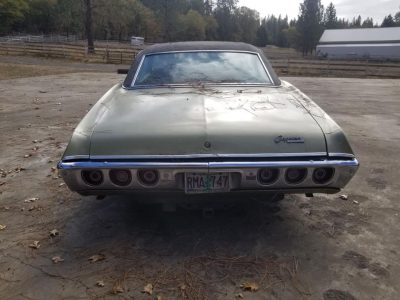 The 2021 Subaru BRZ Has Been Announced - More Power, More Fun? Mind Blown: There Were Helicopter Airlines In The 1960s And They Were Going To Be The Future (They Weren't)