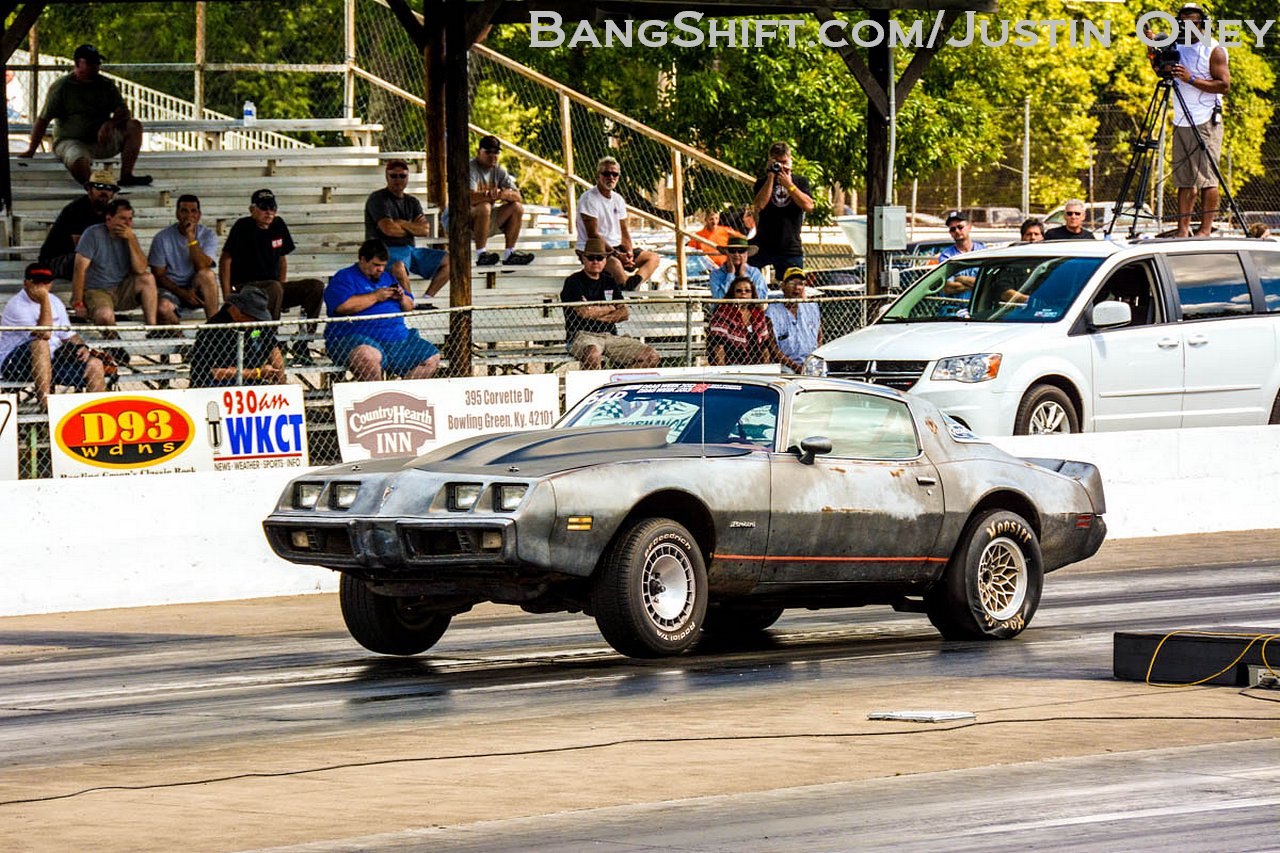 Now for the important stuff, the tracks! There has been rampant speculation on where the race would be held in 2014 but we now have the answers. Hot Rod has removed all speculation by announcing the following tracks:

Depending on how direct the routes between tracks are (and they’re never all that direct) competitors can expects a waltz through the center of the country of between 1100 and 1300 miles through the five day test of man and machine. If you look at these tracks on a map, they seem “close” together but Hot Rod Drag Week is never about the quickest route from point a-b, it is about seeing the countryside and pushing the most ragged ass group of street legal cars in the country to their limits on the street and the strip.

STAY TUNED FOR MORE INFORMATION AS WE GET IT. FOR THOSE OF YOU PREPARING FOR DRAG WEEK 2014, HERE’S YOUR NOTICE AND WE BET THAT YOU ARE ALREADY BEHIND! 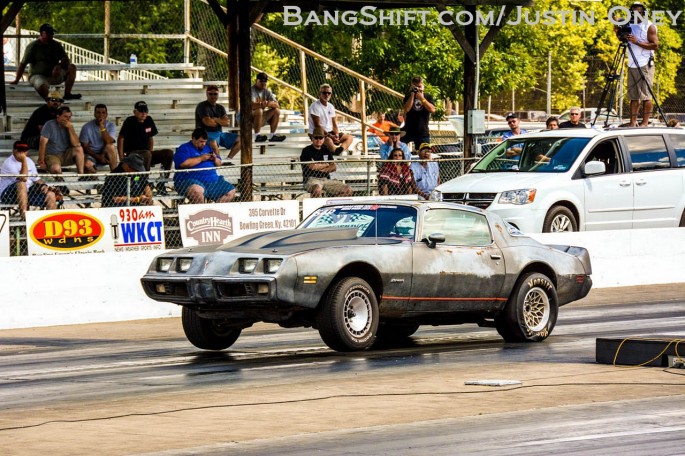