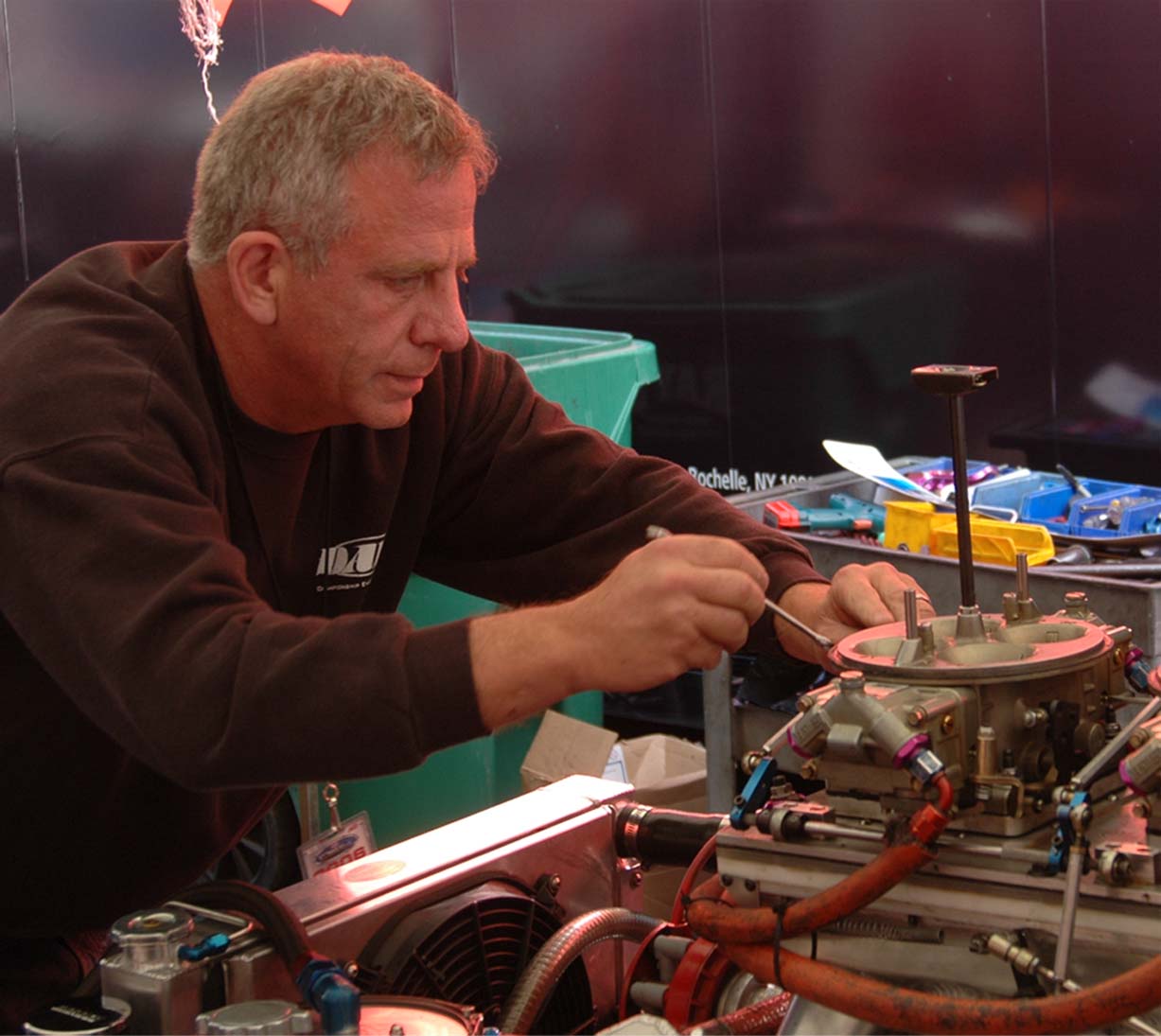 A week ago, the industry lost an incredibly influential pioneer of horsepower with the passing of Richard Maskin. As founder of Dart Machinery, and engine builder for many Pro Stock winning combinations, Richard put his mark on the racing and performance world. I had the distinct pleasure to meet Dick the first time while also visiting Dart for the first time alongside David Freiburger. It was a visit I’ll never forget, even if I did get other chances to speak with Dick. The reason is because of the parts and pieces I got to see, and the honesty and willingness to share information that came from Maskin. I spent a relatively short period of time talking about Pro Stock intake manifolds, cylinder heads, and camshafts and even got to see him dyno test a Pro Stock engine he was doing cam testing in.

It was epic. And as I said, I’ll never forget it. He was an interesting character, an icon, and a pioneer, and he will be missed.

Here is the official announcement:

The motorsports world has lost a friend and icon with the October 16 passing of Richard Maskin, a highly respected innovator, engine builder and racer whose accolades included being inducted into the Michigan Motorsports Hall of Fame and a Lifetime Achievement award from NHRA.

He first achieved national prominence in 1970 with a ’68 Camaro

called the “Mouse Pack” that was the small block answer to the big block powered “Rat Pack” entry of fellow Detroit area racers Wally Booth and Dick Arons. Maskin won several important races as a driver, but opted to focus on the mechanical side in future endeavors. He campaigned several AMC Pro Stockers, the most noteworthy of which was the “Hornet X” driven by Dave Kanners and employed numerous innovations. A few decades later Maskin came to dominate the Pro Stock class as an engine builder/crew chief and won multiple NHRA World Championships with Jim Yates and Jeg Coughlin, Jr. behind the wheel.

Maskin is perhaps best known for his many engineering contributions to Dart Machinery, the high performance cylinder head and engine block manufacturing company he founded in 1981. An early success was the industry-first “Dart II” high performance cast iron replacement head for the small block Chevy, as well as aluminum heads for the fabled Chrysler Hemi engine. Dart heads were employed by Kenny Bernstein to eclipse drag racing’s 300 mph barrier. Dart’s exploits with the big block Chevy engine lead to the development of the record-setting “Big Chief” cylinder heads. Many other innovations were to follow.

The company has expanded substantially over the years, with engine blocks becoming an important part of the business.  Various configurations of both cast iron and aluminum blocks are offered for Bowtie SBC, BBC and LS applications, plus small block Ford. This year a Chrysler Gen III Hemi block joined the ranks.

In 2018 Dart became part of the Race Winning Brands family, with a dedicated cadre of employees carrying forth his visions and quest for excellence. After his passing, veteran Dart teammate Kyle Scheel said, “While he will no longer be with us to see all of his ideas through, all of us at Dart want to maintain his legacy and continue to move the company he founded forward into the future as a leader in the performance industry.”

Bob Bruegging, CEO Race Winning Brands, stated “What a life he had – doing it “his way” for 50+ years!!  Competitor, innovator, friend, family man…he will be truly missed.” 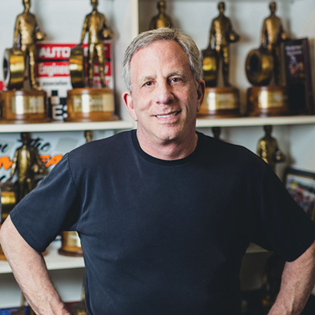 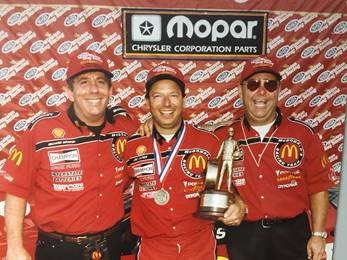 Sheet Metal Tech: How To Grind Welds On Sheet Metal Without Ruining All Your Hard Work DIY Tech: Build Your Own Steering Wheel, Or Just Watch Superfast Matt Do It. Whichever.

One thought on “The Racing Industry Lost A Real Treasure: Richard Maskin, Founder Of Dart Machinery, Has Passed”