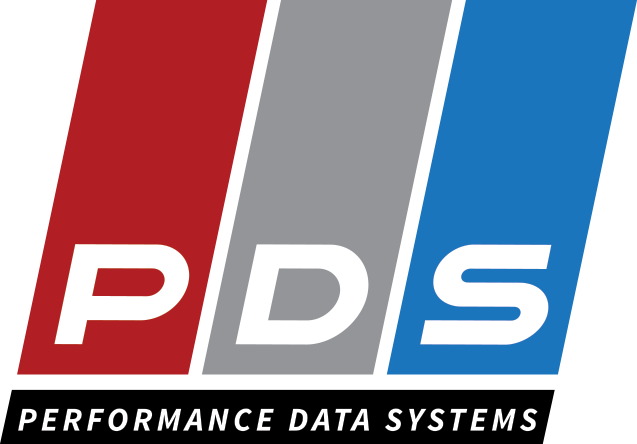 We are super excited for our friend Todd Paton, driver of the Paton Family Top Fuel Dragster, as he is taking a leap into a new business venture after leaving Racepak Data Systems recently. Todd has been the go to guy for Professional Racing Support at Racepak and probably has a better idea of what is going on throughout the Top Fuel, Funny Car, and Alcohol pits than anyone else on earth. Todd’s new venture, Performance Data Systems, will offer parts, consulting services, and knowledge bases for Data Acquisition and more in the racing community. If you have questions or support needs at the races, or just want to make sure you get the best parts and pieces for your ride, Todd and Performance Data Systems can help. Todd and his staff will be attending more and more races, where they can also help you to understand the data that you are receiving during runs, in order to help you make better tuning decisions on race day. We’re excited for Todd as this means he’ll be spending more time at the track than ever, which is right where he wants and needs to be for customers.

Here is more information from PDS.

Todd Paton has started a new chapter in his professional career. After 12 years at Racepak, Todd is launching his own company, Performance Data Systems. Through this new venture, Todd and his team will provide consulting services, parts and support for a variety of aspects of racing, including data acquisition.

“I’ve always been a bit of a ‘computer nerd’,” Todd confessed. “I have a university degree in Computer Science and for years prior to joining Racepak, I would often work on data loggers and computers at the races for my friends. One day, Ron Armstrong, who started Racepak back in 1985 with his friend Spencer Eisenbarth, called me out of the blue and asked me if I would like to join the team out in California. I jumped at the chance, and have been here ever since.”

“There have been a lot of changes over the last several months,” Todd admitted, “and I felt that I had gone as far as I possibly could in the company. I enjoy interacting with customers both on the phone and on site at race tracks around the world, but over the last few years, my duties have prevented me from going to many events, and I just wanted to get back to doing what I love.”

Prior to joining Racepak in 2007, Todd enjoyed a successful driving career in Top Alcohol Funny Car, where he won two IHRA World Championships along with several NHRA National Event victories, as well as stints in Nitro Funny Car and Top Fuel. He most recently competed in one of his family’s Top Fuel dragsters at the NHRA event in Richmond, Virginia back in May of this year, where he lost in the first round to world champion Steve Torrence, who went on to win the event.

Performance Data Systems will offer their services and parts through their online store at www. RacePDS.com, or customers can also call their California office at (949) 652-6300.