When Evan Hardie sent me an email a week or so ago talking about his cool altered, I thought it was the normal submission that we get all the time. That didn’t make the car any less cool though and I sent him an email back to see if he could send photos and more information with the thought that it might be something cool we could run here on the site. The truth is I didn’t think the story would be anything like the truth and so here it is straight from Evan’s mouth. This one is pretty damn good.

Words and Photos by Evan Hardie

It’s a pretty strange story actually. I bought the car when I was 14 years old. Before that I remember going to a local dragstrip at about 10 years old and saw a fuel altered called “The zombie” going sideways up in smoke and the crowed went nuts. I remember turning to my dad and asked him what it was and he said “that’s a fuel altered…   That’s a man’s car ”

Skip forward a few years and my family got some bad news that some of our family has a genetic connective tissue disorder and there was a chance it could be fatal if not properly monitored. My dad decided that life is too short to not do something cool so he joined the Paton Racing top fuel team. Shortly after my dad started working on race cars my brother was surfing racingjunk.com and said that there was an old fuel altered chassis for $600 and I needed to buy it. I scraped up every penny I had and brought the car home where it sat in my barn through highschool.

Highschool was pretty depressing for me, I got made fun of because of my heart condition alot and because they originally didn’t want me to do gym class or sports I gained alot of weight which made it worse. I actually met Don Garlits and he said I was “too fat to go racing”. The car sat in my barn till I was 21 and I decided to change my Outlook on life. I was a 325 pound TIG welder and bought my first house and a small shop. Over the last couple years I got down to 235 pounds and started putting the Public Enemy back together…

The car was built in 1958 In Lancaster New York and unfortunately not alot is known about it. The old owner bought it from behind someone’s barn and they didn’t know much more than that, all they knew it was ran till the early 70’s and then parted out.  The car is now sporting a blown alcohol sbc and a th400 trans till I can figure out how to put a hemi back in the car. It’s mostly original speed parts with a Detroit 6-71 blower, magnesium Enderle injector hat, vertex magneto, a vintage set of ex fuel prepped heads and 11.1 to 1 compression. it has a 9 inch Ford with 4.30 gears and the original front suspension and steering. The body is a 1919 Dodge brothers touring car with the doors stick welded shut. Knowing lots of people in racing has let me piece the car together a lot cheaper than most people think possible but being 24 it’s still a slow process. I hope to take the car to many nostalgia races and just came back from Detroit Autorama which was amazing!!!

I’m sure I gave you waaaaaay too much information but to boil it down it was my first car, it was my motivation to loose 85 pounds, it’s an all around terrible idea and I couldn’t be more excited to own it! Thank you for your time and consideration! 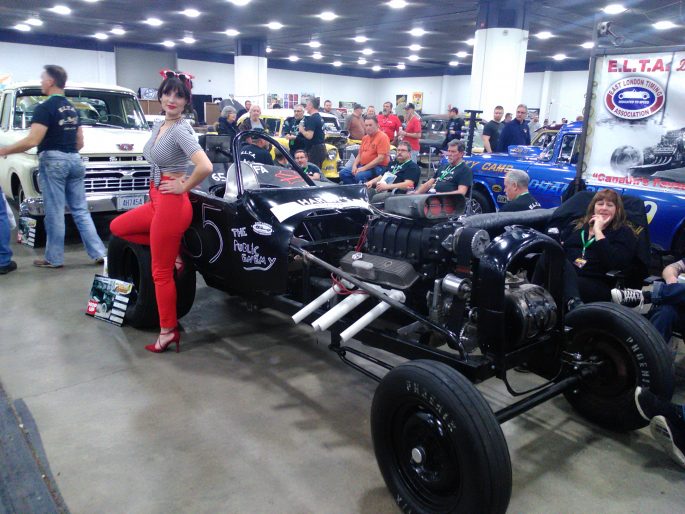 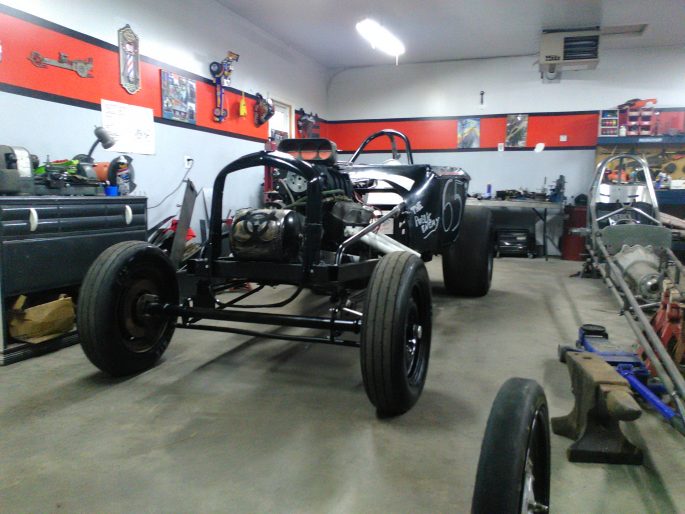 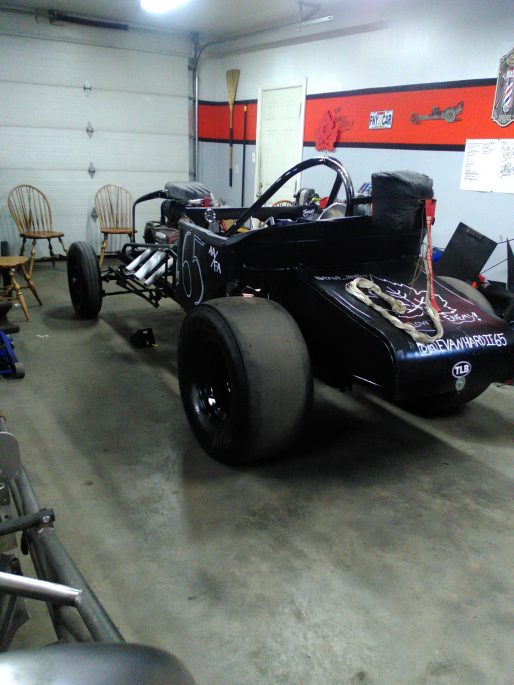 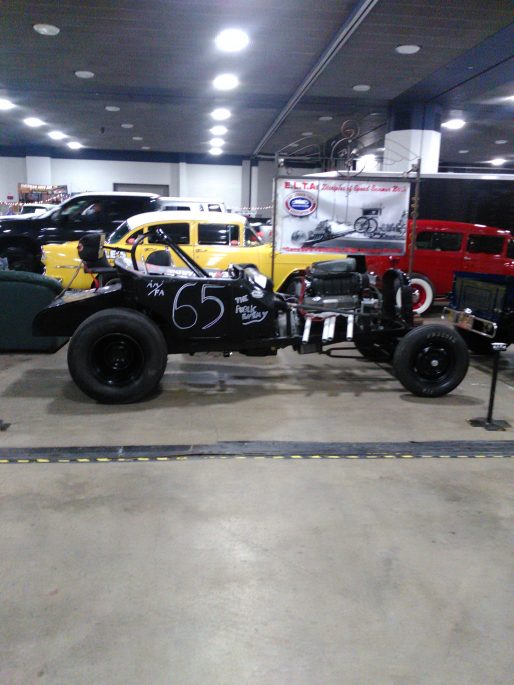 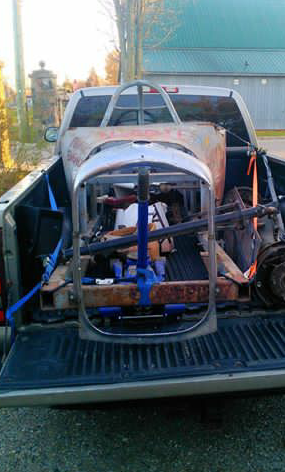 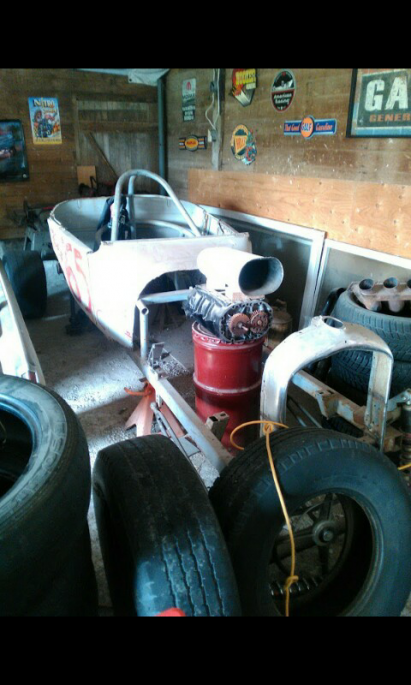 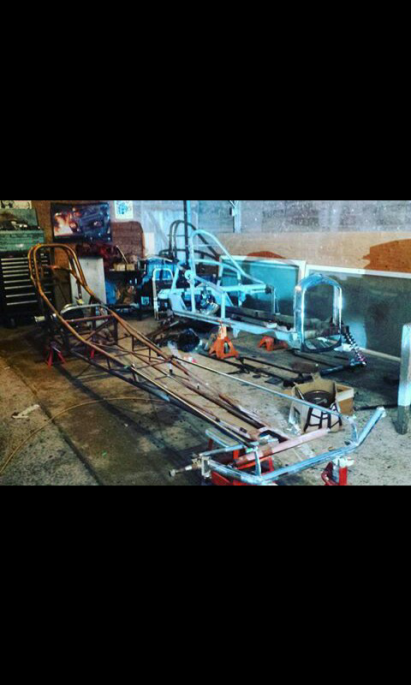 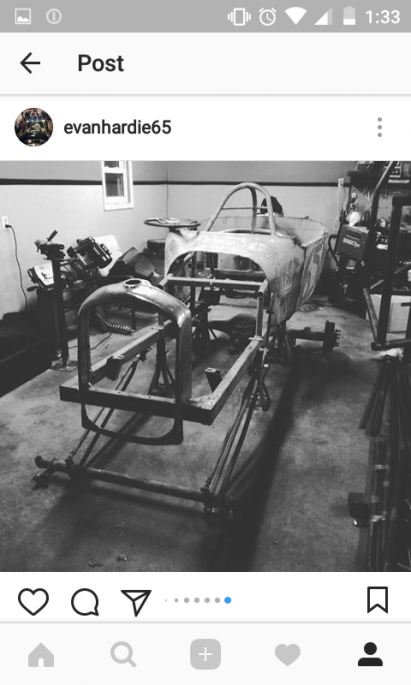 Which One Of These Two Common Statements In Car Listings Pisses You Off Most? Here Are Friday's Top Qualifiers From The Inaugural NHRA 4-Wides At Las Vegas