Bomber seats are awesome and can be the finishing touch to your hot rod project, but they can be pretty tricky to build if you aren’t a metal shaper. And buying them can be quite pricey if you want something that looks trick, plus the shipping isn’t cheap usually because well, it’s a seat. Don’t get me wrong, there are some cheap ones out there, but if you want the look of dimple dies and aircraft rivets this Aluminum Bomber Seat Kit from Speedway Motors is the best deal around. Yes, it is a kit, which means you need to assemble them, but the process isn’t hard and the end result is cool as hell. We looked at this seat at the SEMA Show and I definitely want a set for some project. Hell, maybe I need to put four of these in Rusty when we get her back up and running next year.

To put together one of these seats you are going to need a few tools, but nothing crazy. A handful of Cleco fasteners would be handy, but you could make a handful of small bolts and wingnuts work instead. An air hammer with a rivet attachment and a dolly will make the rivets easy, and air hammers are cheap and you should have one if you don’t already. They are too handy. Other than that, it’s just a matter of having a table to work on with a shipping blanket on it so you don’t scratch stuff up. The video below shows just how it goes together and the only thing we’d do differently is that we’d only peel the protective film off the edges of the big pieces for assembly so we wouldn’t scratch them while putting them together.

Check out the finished product, and the assembly video, and see what you think. We dig this thing. 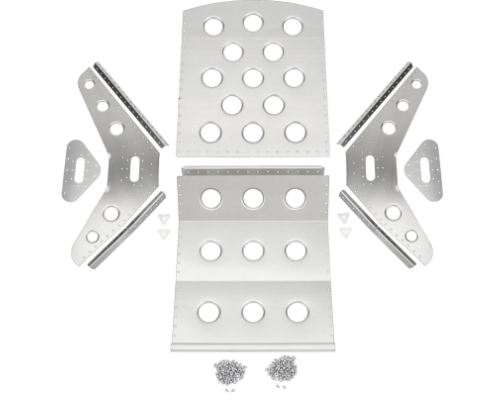 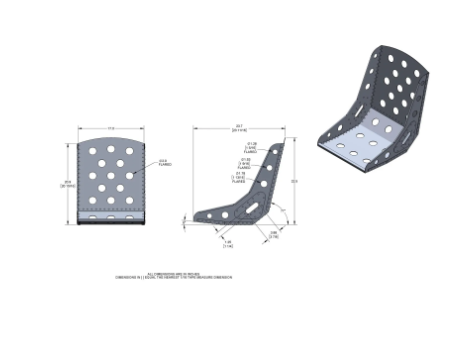 Video: Know What A 1,200hp AWD VW Golf Looks Like On The Drag Strip? A Fuel Altered, That's What SEMA Show 2021: Take A Look At All These Cool Custom Cars, Trucks, And More From The SEMA Show