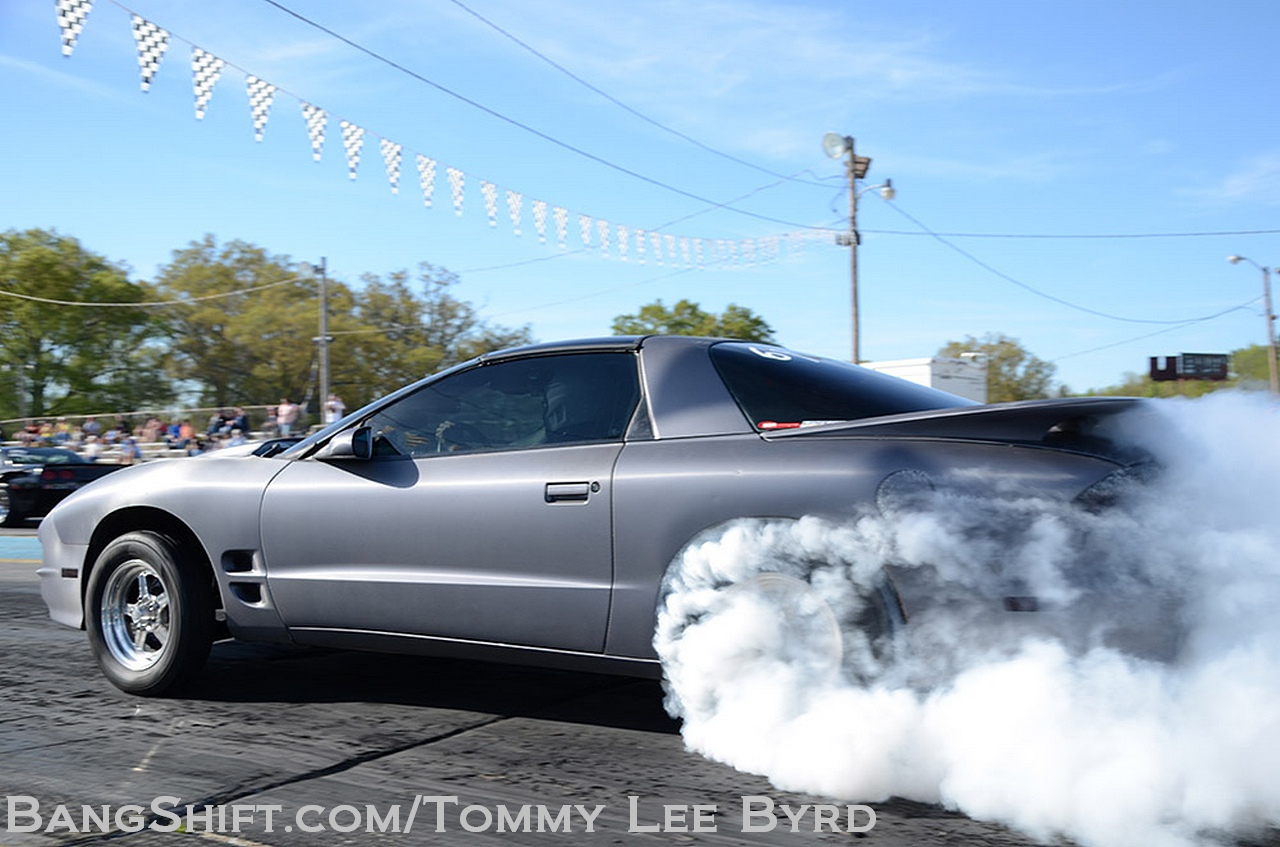 (Words and Photos by Tommy Lee Byrd) – Yesterday we featured a gallery on the Brainerd Optimist Drag Strip Nostalgia Race, but we didn’t mention that the track held a double header. At 3pm, the nostalgia racing wrapped up, and the track held its weekly bracket racing program, along with a 275 Drag Radial heads up class.

The bracket racing was split into two categories—Super Pro and Footbrake. The Super Pro class is primarily made up of dragsters and altered roadsters, with a few door cars thrown in the mix. The Footbrake class doesn’t allow any sort of electronics, and no trans brakes—hence the name, Footbrake. Bracket racing is rarely exciting from a spectators standpoint, because the cars are set up for consistency, instead of all out, wide open performance. However, the Brainerd crew added a couple of 275 Drag Radial class to the mix for more excitement.

One 275 class is considered “street” and the other is considered “outlaw”. The classes brought out some cool cars, including a Procharged Trans Am, and a few other notable creations. By far, the star of the show was Ron Lane in his nitrous-fed 240z, which did one of the most violent, all-four-wheels-off-the-ground wheelstands we’ve ever seen! The car took a fairly hard hit, but Ron stabbed the throttle and sprayed it some more, carrying the wheels another 200 feet down track. It was spectacular, and the car did not suffer any damage. In fact, Ron ended up winning the race!

Hit the link to check out Tommy Lee Byrd’s pictures, including the crazy wheelstand sequence! 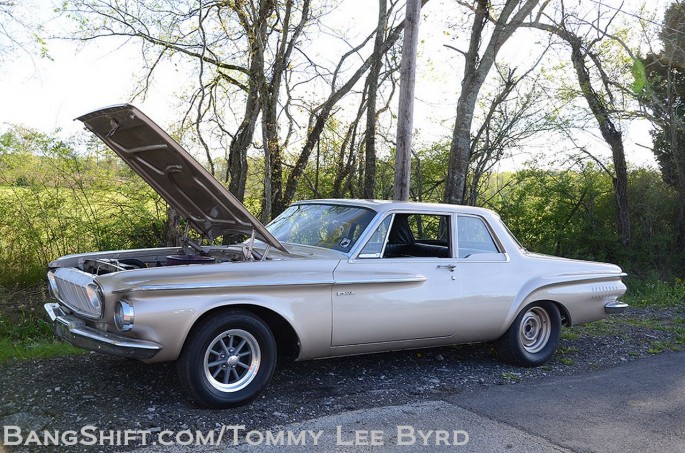 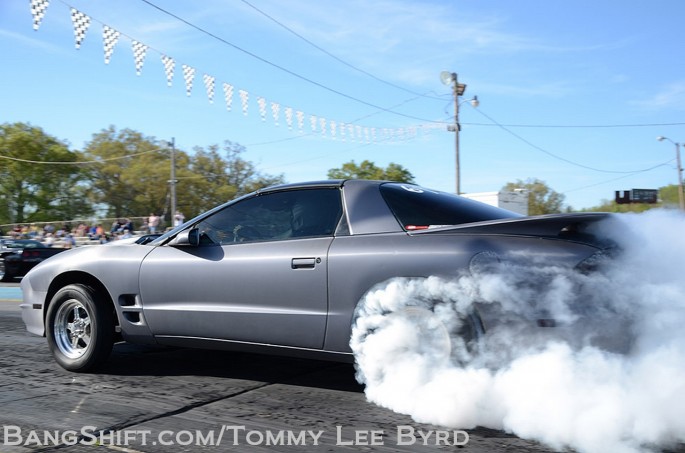 BANGSHIFT QUESTION OF THE DAY: WHAT WAS YOUR CLOSEST CALL IN A CAR OR TRUCK? Wheelstand Sequence: A Gnarly Datsun 240Z Literally Stands It On The Bumper At Brainerd!