Nitro Revival 2021: Fuel Altereds, Top Fuel, And More From THE Must Attend Nitro Event Of 2021 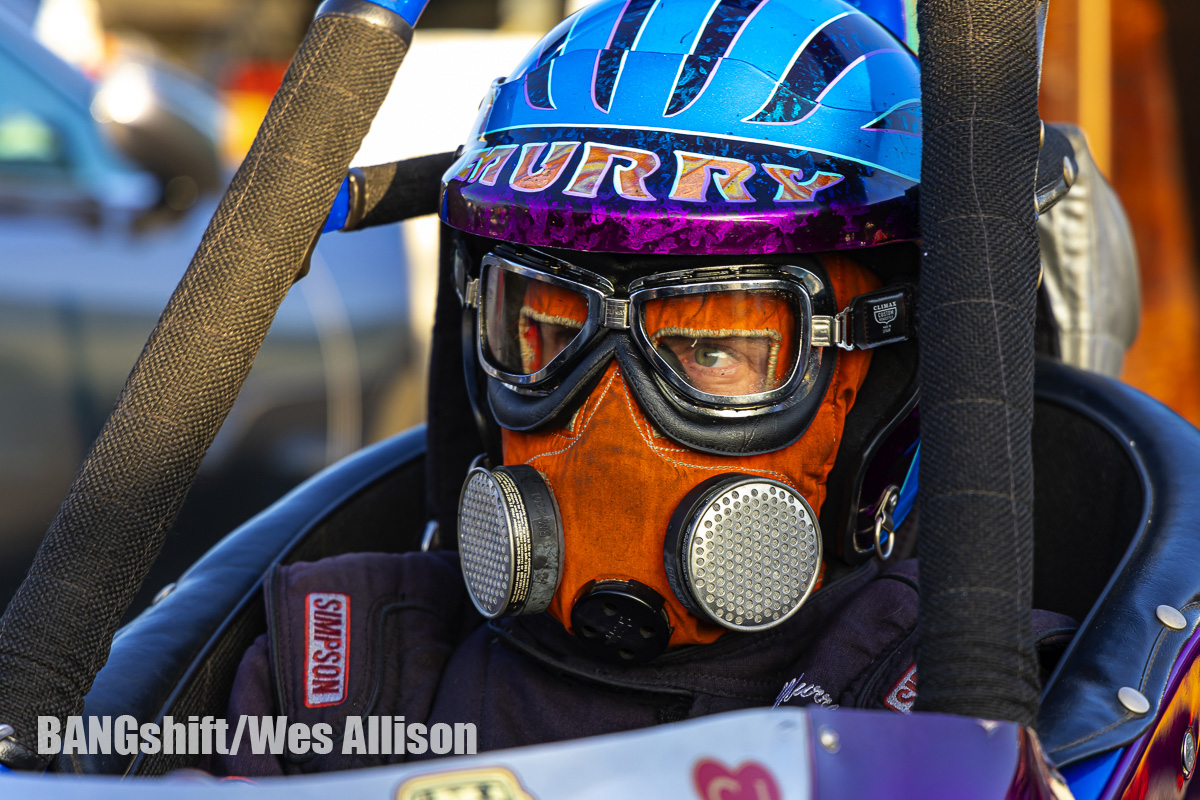 Here’s our second gallery of photos from the Nitro Revival and if you missed our first gallery there is a link below. These are some awesome photos, including cackling nitro like you wouldn’t believe. Check it out.