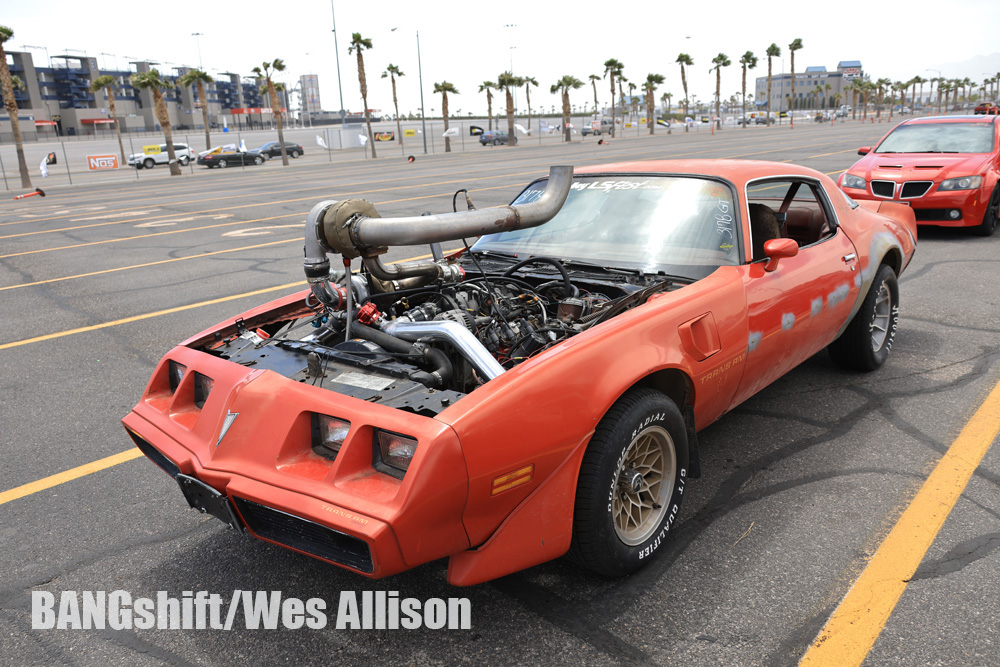 (Photos by Wes Allison) We told you we were going to have a bunch of photos, and we weren’t kidding. Wes was on hand shooting every single thing on four wheels that was at the show, racing, drifting, and jumping, as well as the boat that was on hand looking cool and making great noises. We shared our first gallery from the event yesterday, but if you missed it then click the link below.

Trick Flow Specialties R vs Box R vs Edelbrock Super Victor And A Carb Intake Testing LSFest West In Las Vegas Was OFF THE CHAIN! Killer Show, Drag, Burnout, Drifting And Off-Road Photos From All Over The Event Start Right Here!