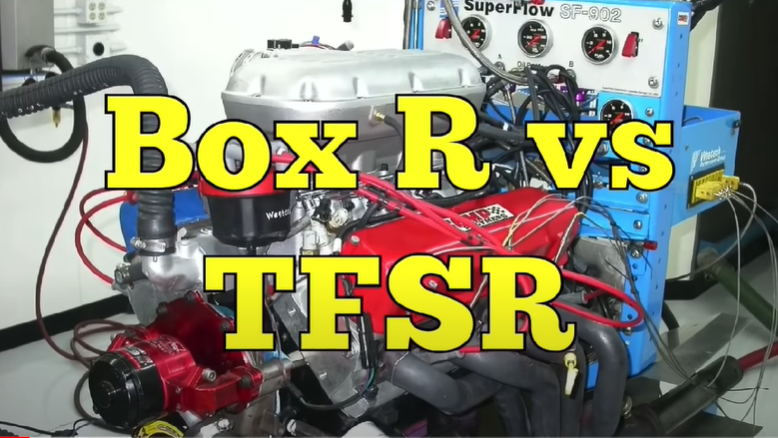 Not all intakes are created equal, which is why there are SO many of them available. If every engine needed the same intake design then they would all be the same. Because engines have been under development for well over 100 years, we’ve learned stuff about what they like over all those years. But what has also been realized over those years is that the design of the engine, the rpm range of the engine, and the way that engine is going to be used do ultimately have some affect on which intake manifold is going to be most efficient on any given engine. What’s fun is to test different intakes on one engine combination to see which ones really make the most power, mileage, or torque on a given combo.

In this video Richard Holdener tests the long runner Trick Flow Specialties long runner R intake and puts it up against their large plenum, short runner, R Box intake. There are some pretty specific things we would normally expect to see in such a test, and you’ll get all the actual results below. Then he takes that same Box R intake and bolts it to a different small block Ford and compares it to the Edelbrock Super Victor Intake. Talk about variety, but there are some real numbers to review in this one so take a look below.