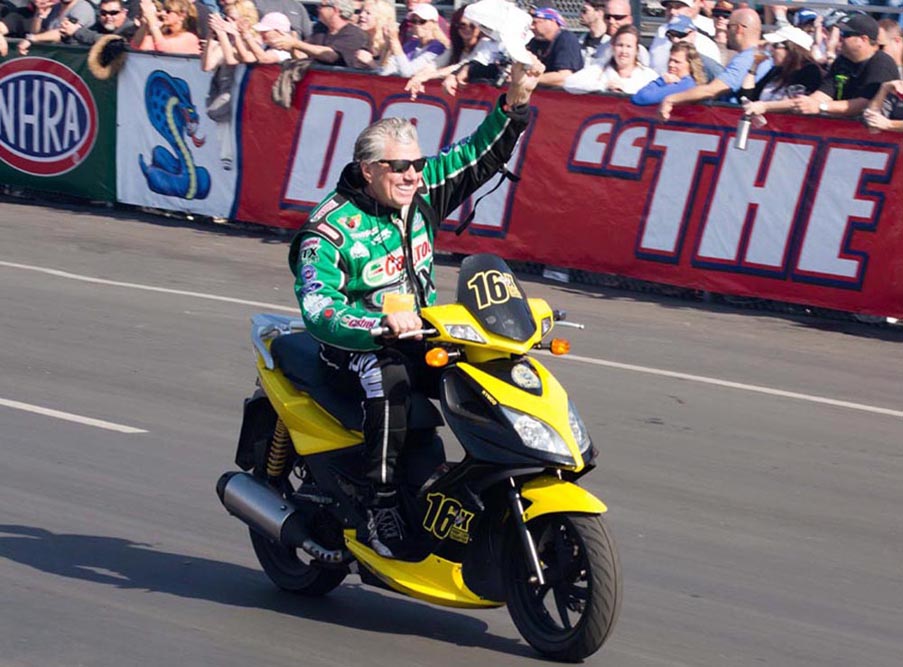 Local drag racing is evolving.  For much of the last two decades your local track survived on hundreds of Super category racers and bracket programs.  They all need cash to operate the awesome amount of land needed to dedicate a quarter or eighth-mile for weekly speed contests. 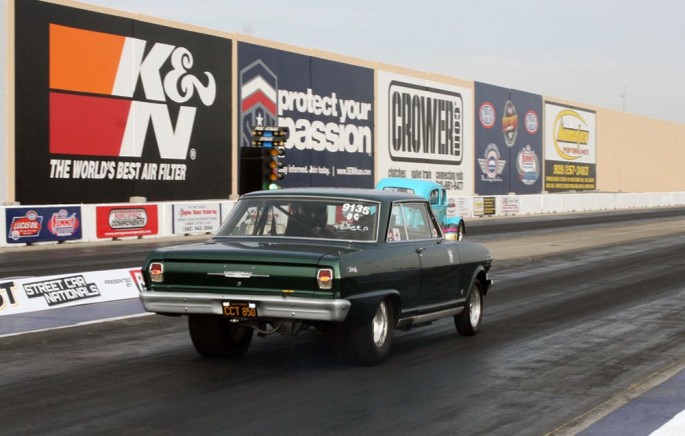 This year, for drag racing to keep growing, there’s been a realization that we need new racers who want to hang out with their buddies and race fast cars, but getting them off the street for acceleration competition is essential and safety is crucial.  Street racing sucks. 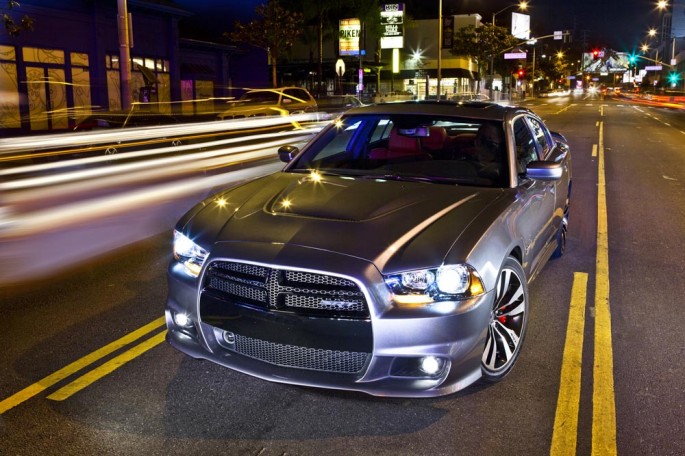 With modern, high-horsepower hot rods easily purchased at new car showrooms and a surge of crashes and deaths in most communities from street racing and the resurgence and improvements to local dragstrips like SoCal’s Auto Club Dragway, someone had to put all the pieces together.

Sixteen-time funny car drag racing legend John Force, who serves as the programs spokesperson, will be Grand Marshal for the event and will sign autographs while on site. 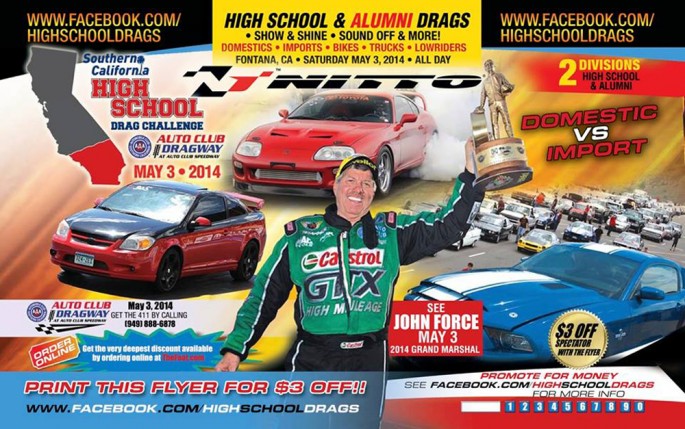 The May 3rd Challenge welcomes all novice and experienced high school students and alumni with any make and model vehicle to drag race in a safe, controlled environment.  Points will be earned for their respective high schools and at the end of Challenge one California High School will be named “California State Champion.”

In addition to drag racing cars, trucks and bikes, a special Show & Shine will be held as well as a Stereo Sound Off and a Manufacturers’ Midway. 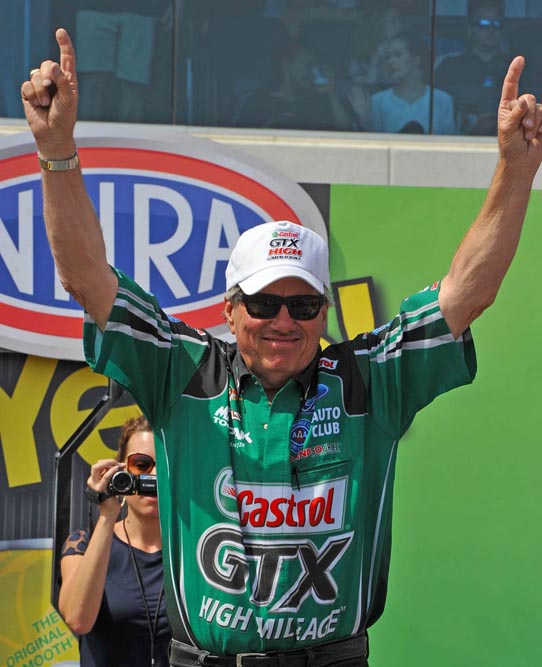 “Growing up right here in Southern California I’m thrilled to be apart of this program that’s geared to get kids to the track,” said Force. “The scholarship from SAM is a tremendous opportunity as well as incentive for these students to follow speed limits and obey the laws of the road.  I have hired SAM graduates that have worked full-time on my race team and think this program offers a tremendous privilege for the kids as well as myself. Keeping young people interested in NHRA racing is important and I want to continue to work with programs like this and the NHRA to keep the youth excited about racing.” 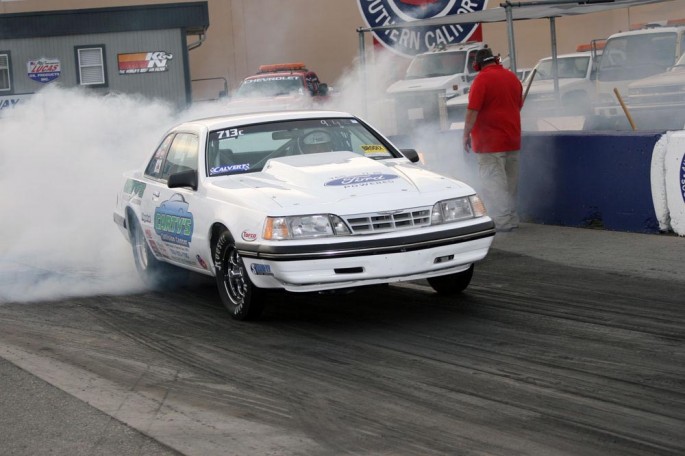 Get out to Auto Club Dragway, gates open at 8 a.m. with registration and tech starting at 8:30 a.m.

For additional information about the Southern California High School Drags Challenge on Saturday, May 3 call (949) 888-6878 or visit facebook.com/highschooldrags

WTF! I Hate People That Put Ads Like This Up On Craigslist! Check Out This Pair Of Fords We Found On Craigslist And Would Combine To Make An Epic Ramp Truck