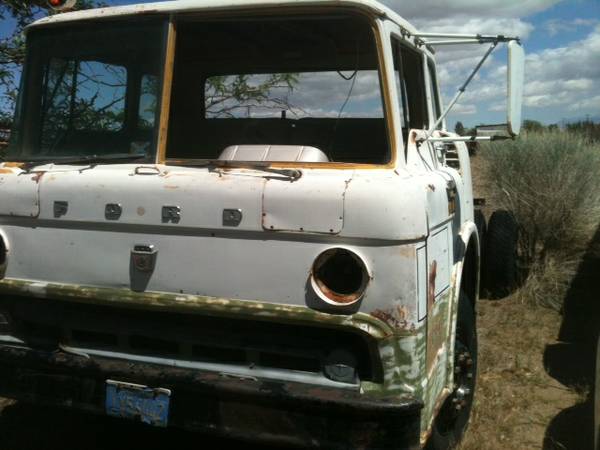 If this idea ends up sounding crazy to you, then we might have to revoke your BangShift card, or give you an award for being smart enough to know when to say when. We found a 1978 Ford F250 Super Cab that was for sale for like $1500 that immediately made us think that Brian would love it. Moments later we found a 1966 Ford FB Cab that had us drooling like mad, and it was only $350. The wheels started turning and I immediately thought that the ’66 Cab and the ’78 chassis needed to come together.

Then I got ready to write the blog item and the ’78 F250 has been sold and is no longer online. Oh well. There are plenty of other Fords to choose from, but this 1994 Crew Cab for some reason turns me on. With the kick ass cab over on it, this thing would rule all as a ramp truck extraordinaire. 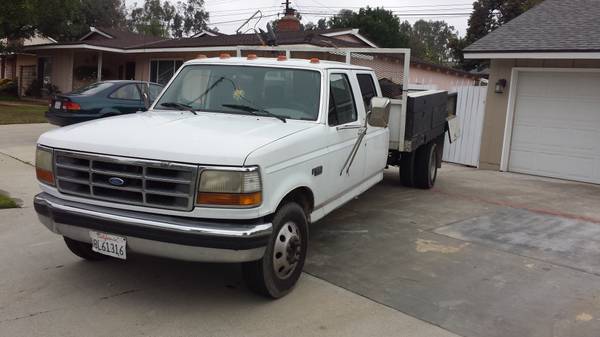 I’ve never seen a ramp truck with one of the ’60s Ford B Series cabs on it. They just aren’t seen that much. But, if you want any episode of CHiPs you’ll see a ton of them as delivery trucks and such. That’s what they were most commonly used for, so what could be more appropriate than using one for hot rod deliver? 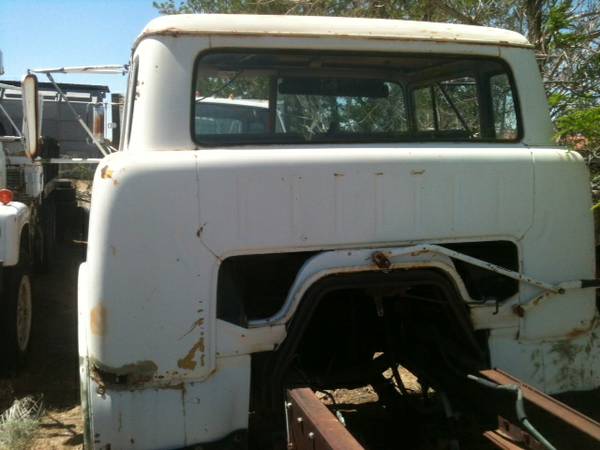 I’m a Chevrolet guy at heart, but man I would rock this Ford like none other.