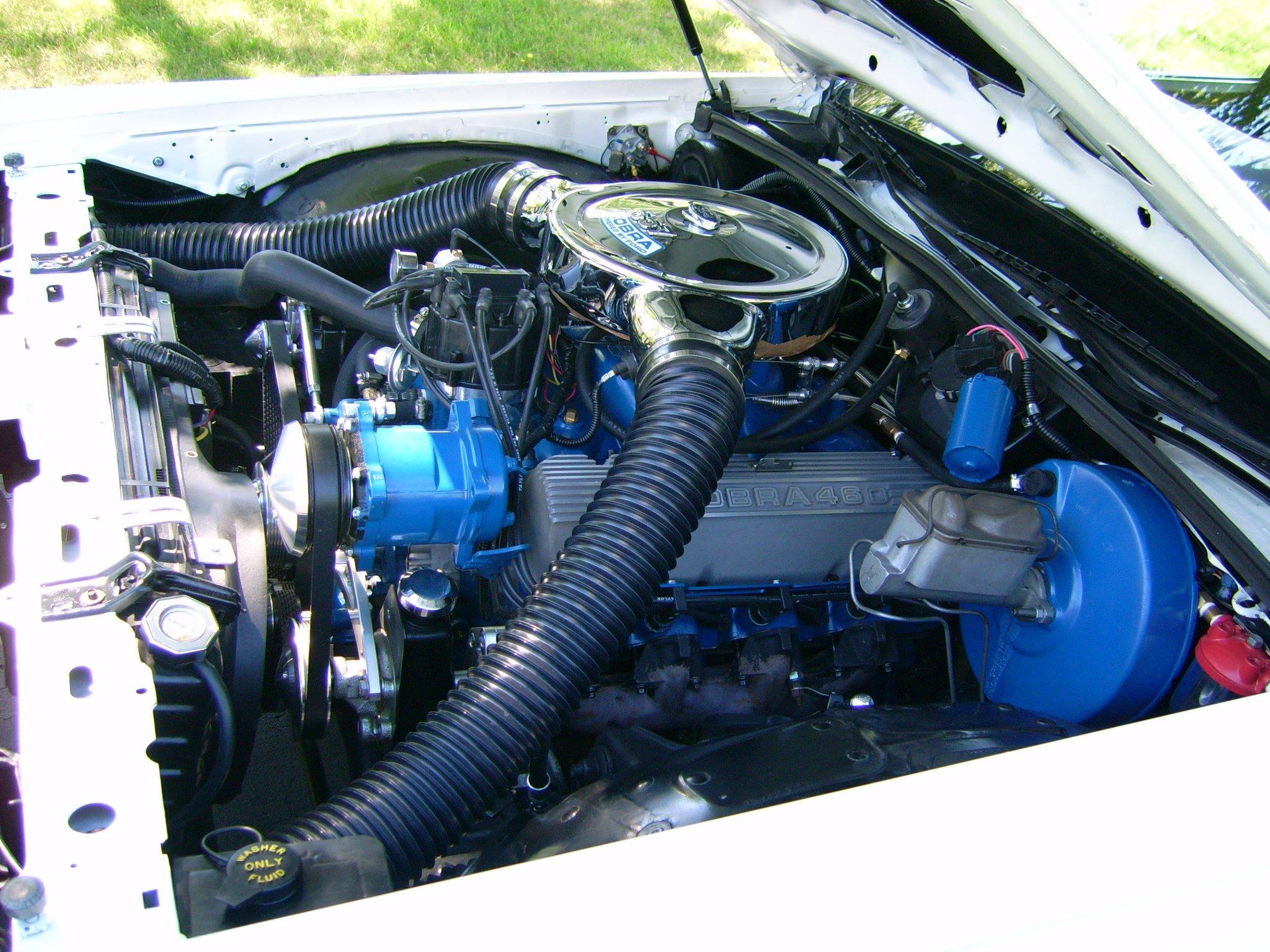 (By Bryan McTaggart) – OK, Lohnes, you win! I bow before your ability to find the most disfigured, horrific rolling creations!

I tried, I tried like hell to compete…but that Marquis/Corvette rolling WTF moment you posted pushed me over the edge. Seriously…when it comes to trolling the depths, you’re like a young soldier that just got back from deployment at the bar…and brother, you went ugly early. Woof. As a peace offering, both to you and the poor BangShifters who had to endure this back-and-forth, I offer this ‘80s Lincoln Town Car that I got tipped off to by The Brougham Society on Facebook.

First appearances show a clean white Town Car. Then you notice the odd Cobra Jet hoodscoop. And the number on the fender, next to the Shelby badge. Um…is this a teenager’s sick joke? Nope. This Lincoln has a 557ci Kaase SCJ BBF under the hood, with Oldsmobile-style ram tubes that use the outboard headlight openings. Ditch the numbers and the Shelby badges (the scoop is needed for clearance) and the only other tell this car would have is that the digital dash has been culled for a plethora of gauges. It’s clean, it’s near stock appearing and if it’s quiet, oh, brother, the fun that you could have picking on the local population. Hopefully that should keep y’all away from the eye bleach for the time being. 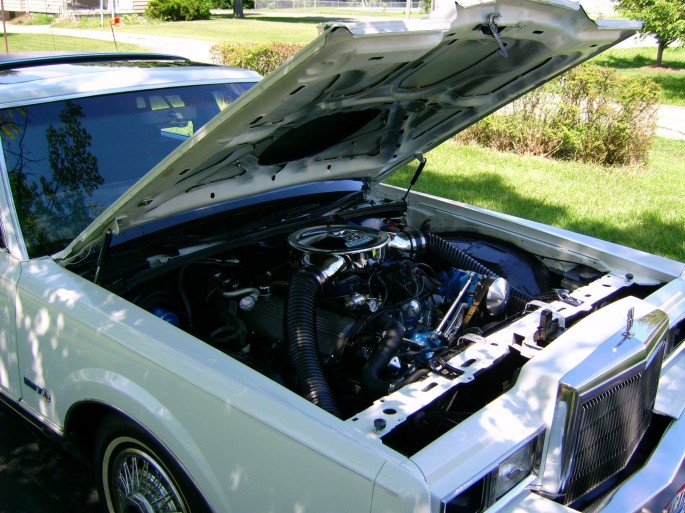 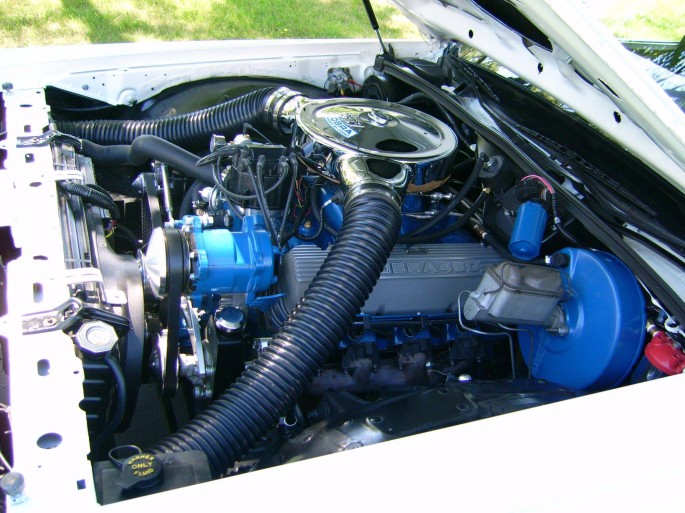 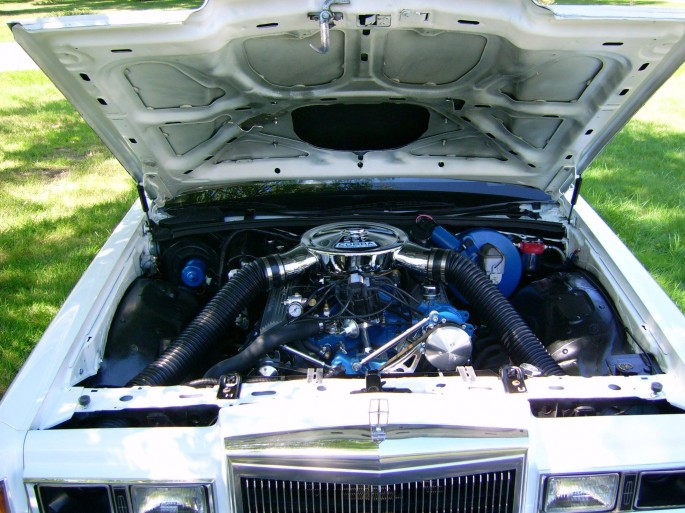 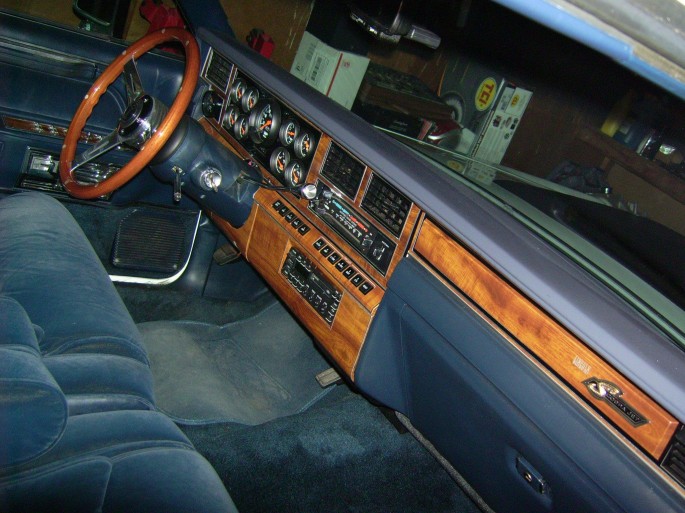