Door Car Or Dragster: Which Perfectly Prepared Bracket Car Would You Choose For YOUR Perfect Bracket Racer? 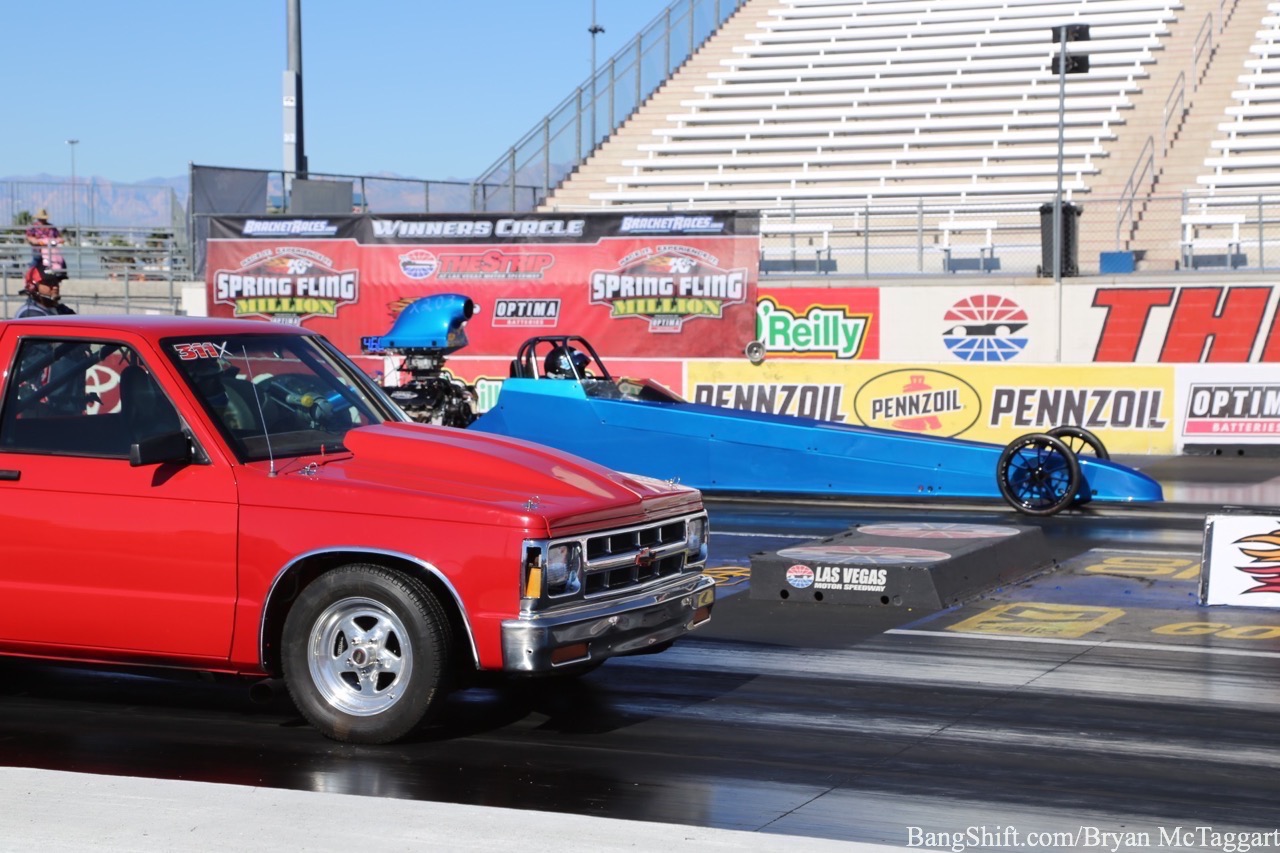 The debate over which is better, dragsters or door cars, has been going on since dragsters first went down 1320 feet of asphalt to start something that would change drag racing forever. It has never been more hotly argued, and has never been harder to truly judge. In recent years the bracket racing world has seen huge payouts go to door cars, even in fields who’s majority were dragsters. Other events, like the Spring Fling races, pit door cars vs door cars and dragsters vs dragsters until there are only a few of each left and then they slam them all into one class and let them fight it out. On more than one occasion the door car has been the overall winner and shows the dragsters a thing or two. After all, the person with the best light, who is closest to their dial, therefore having the tightest package, will win the race. The timers don’t care if your car has a 240 inch wheelbase or 108 and doors don’t even factor in.

But there are guys that swear a dragster is easier to see out of, or is faster, and is therefore easier to race and win in. Others say that a properly setup door car has the advantage against a dragster because it is harder to judge the nose of the dragster when compared to a door car in the other lane. There are dozens of other arguments and points, but the truth is that two equally prepared cars are going to be competitive whether they are a dragster or a door car. So that brings up our question of the day.

If you were told that you could have either a dragster or a door car, both equally prepped and ready so that they are equally competitive, which do you choose. The door car can be the body style of your choice if that helps you make a decision.

I’ve driven both. I have an opinion and a preference. Do you? 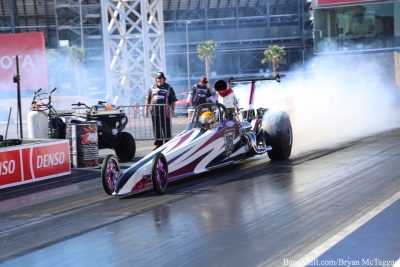 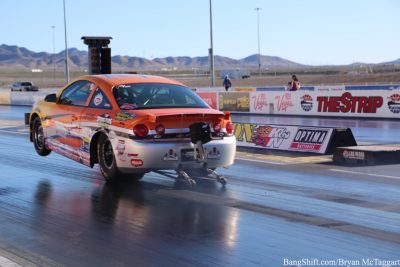 K&N Spring Fling Million 2019: Hey, Buddy, Save Some Dragsters For The Rest Of Us! Bad Idea: Penske and Ganassi Want Guaranteed Qualifying Spots At Indy 500 For Series Full-Timers

5 thoughts on “Door Car Or Dragster: Which Perfectly Prepared Bracket Car Would You Choose For YOUR Perfect Bracket Racer?”