Episode 1 Of $10K Drag Shootout 2: Can We Win It Again? $10k In Cash And The Moonshine Missile Are At Stake 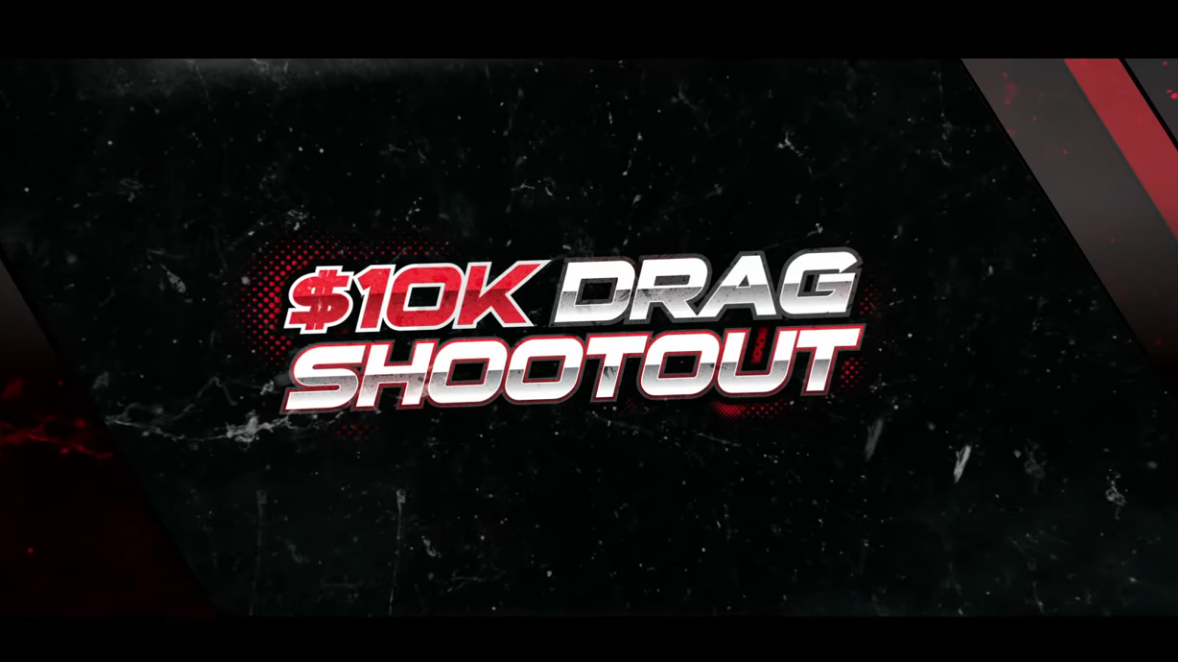 Last year’s $10k Drag Shootout was an absolute riot, and at the same time an absolute ass whip. But man was it rewarding and cool. We won the car, our Mustang named Beer Money, and $10k in cash for taking home the win over the Comp Cams Dream Team, Team Bodie, and Team Stinky Pinky. But it certainly wasn’t easy. Even before we left the track at Norwalk last year, we’d already decided we wanted to defend our title if they’d let us. So when they called us back this year, and told us this would be the one and only time we got to defend the title, we jumped at the chance. Sure it cost us money and time, but the journey is just too cool not to try it. And so we did. Here is the first episode of the new season, including the first look at our new build.

The plan is to win this thing again, and episode one will set the stage for much of what is left to come. And there is a lot left to come. Was it easy? Hell no. Harder than last year? Yep. We had to scratch and claw to finish this year’s car, but man is it cool. Watch the first episode below and stay tuned for more because they are coming and it is going to be a riot to watch. If you want to see drama, you’ll find it here and it’s all as real as it gets.

You've Got $750 Burning A Hole In Your Pocket And Need An Engine. Which One Do You Choose? FREE LIVE STREAMING VIDEO: Pro Mods In Memphis! Mid-West Pro Mod Series LIVE Friday And Saturday!

One thought on “Episode 1 Of $10K Drag Shootout 2: Can We Win It Again? $10k In Cash And The Moonshine Missile Are At Stake”