Buy This NOW! A Blown Classic Slingshot Dragster That’s Awesome From One End To The Other

Jul 13, 2016Brian Lohnes1320 Online Find, BangShift 1320Comments Off on Buy This NOW! A Blown Classic Slingshot Dragster That’s Awesome From One End To The Other 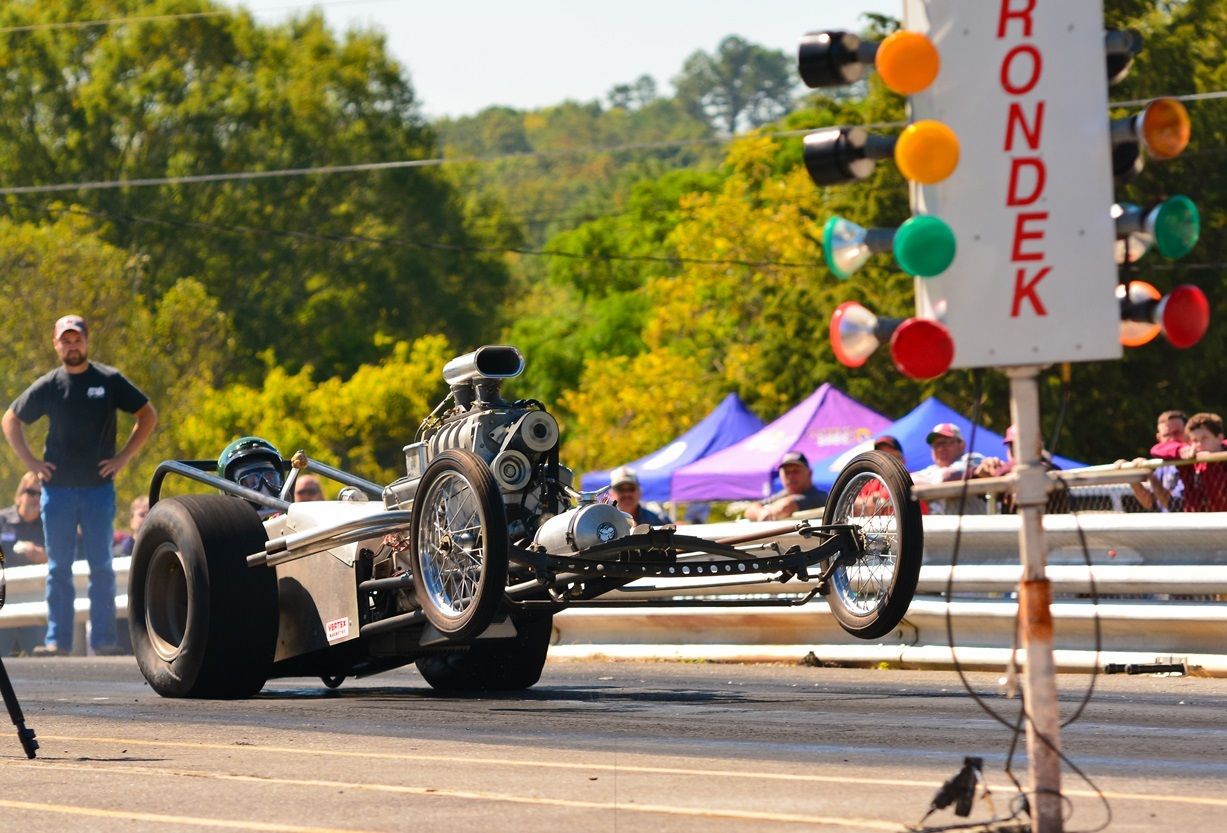 On a day when we remember Art Chrisman and his legacy in the sport of drag racing, we thought it only appropriate to point you towards an awesome old school styled classic slingshot dragster you should buy. We’re not sure if the actually IS a TE440 chassis or if it is a car styled to look like one but either way we love it. The blown small block Chevy engine, ass dragging stance, and Rat Fink height brake handle all add up to make this 100% BangShift approved.

The fact that it is named the Go’Rilla also helps the cause of awesomeness for this machine. As you can see in the photos the car has been slightly modified with the addition of some bars on top of the chassis to protect the driver in the event of a roll over crash. The real hardcores will totally complain about this move but we’re thinking that it does not hardly detract from the look of the car and it exponentially increases the safety factor. Those things add up to a major league win for us.

Like virtually everyone else in the world, we love front engined dragsters and while their high watermark of functionality and performance was the early 1970s, the cars that are styled and built like those of the early 1960s are among our favorites. There were no rules, no “right ways” nothing but guys trying to figure it out and mostly failing but continuing to try anyway. This car is a running and driving tribute to them.

We wouldn’t go crazy but what about just enough fuel to make ‘er cack some? 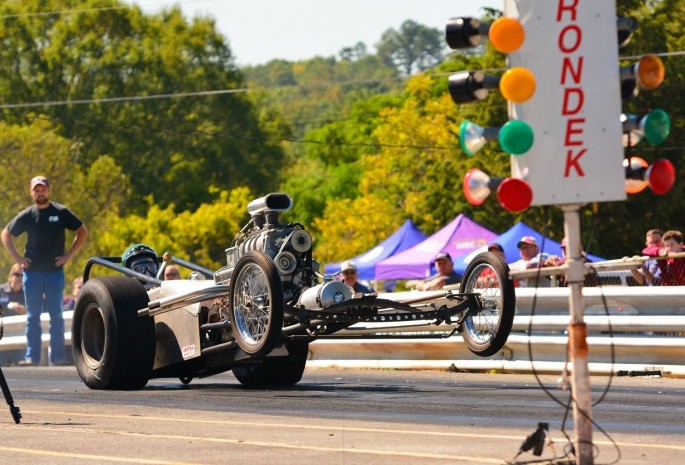 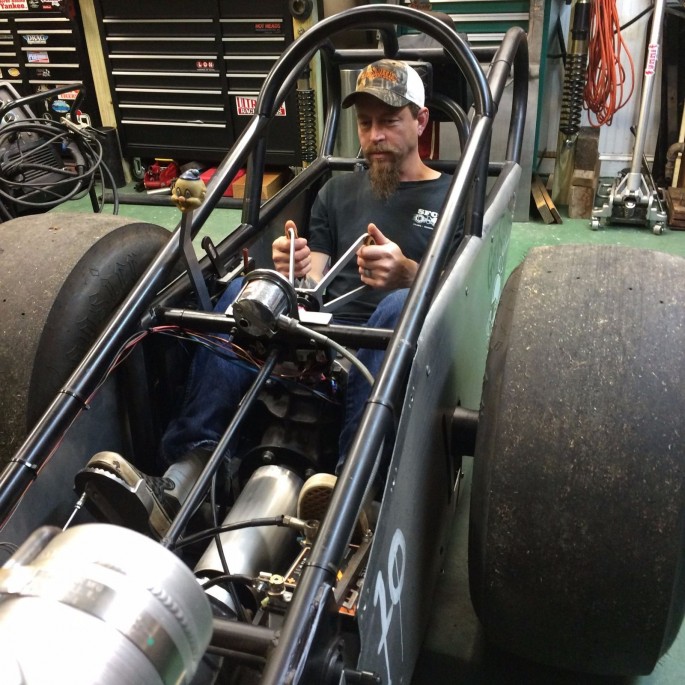 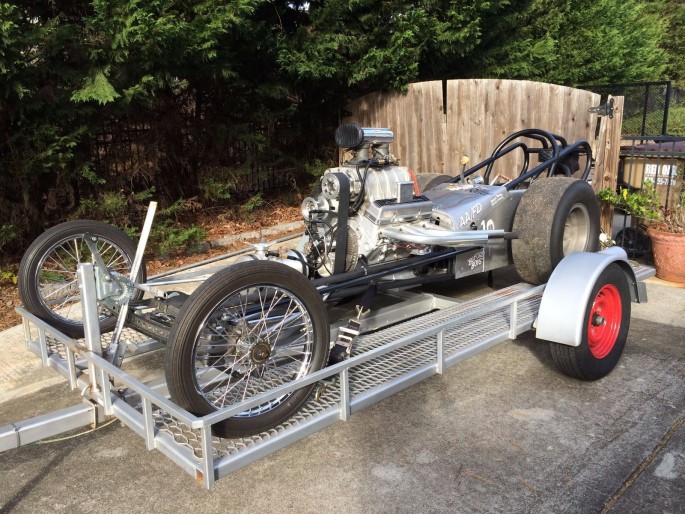 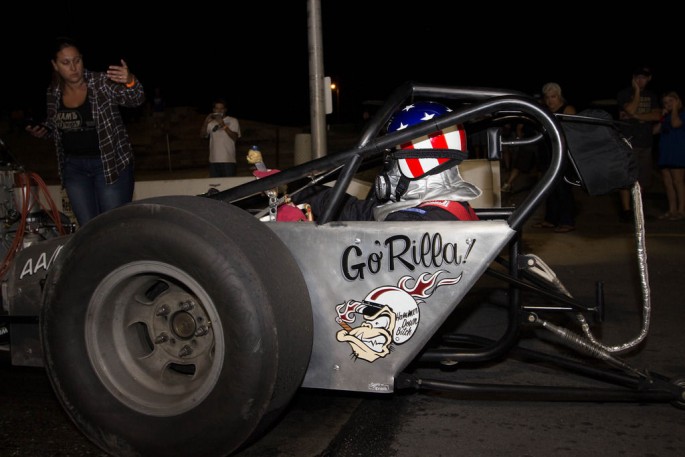 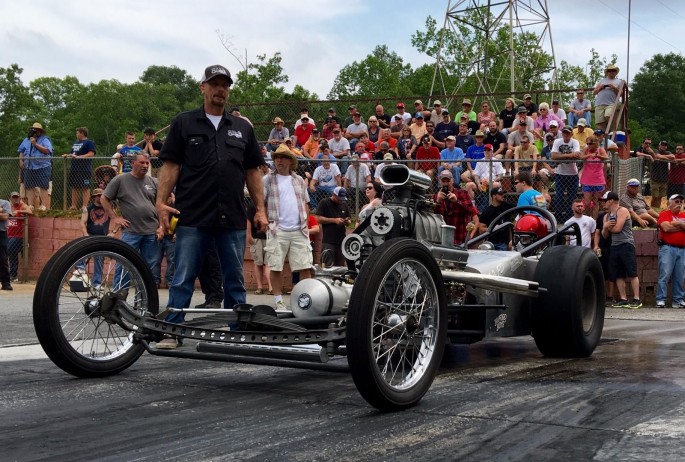 CLICK HERE TO SEE THE AD FOR THIS CLASSIC SLINGSHOT DRAGSTER