Ridiculous Fun: This Awesome Collection Of Bizarre Chevy Comparison Tests From The 1960s Is Genius 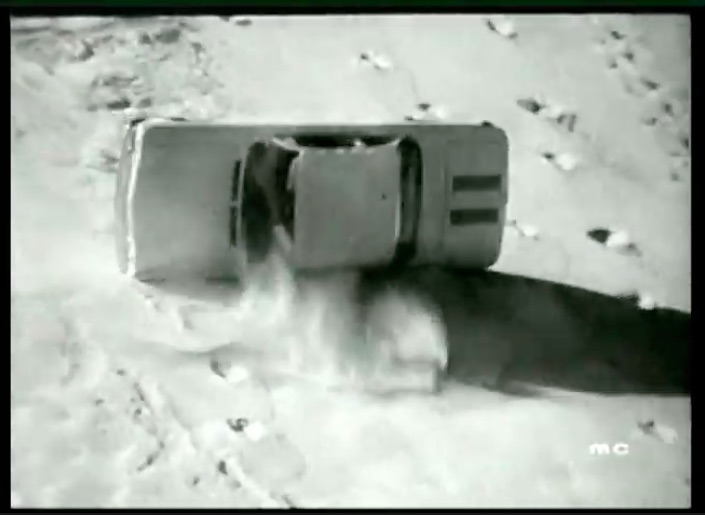 We have bemoaned the fact that car companies so infrequently do anything cool with their competition anymore it is sad. Take this incredible collection of Chevrolet “comparison tests” made during the early 1960s. Some of them like the drag race are pretty straight ahead. Others of them like sending sedans into a bizarre and awesome suburban obstacle course are just downright entertaining.

Racing small sedans over jumps on a beach to prove that the Chevy II is best at it? Sure! Rolling a Corvair down a 450ft sand mountain to see if it starts on the bottom? Hell yes! When is the last time we have seen a car company make a weirdo challenge and just beat the brakes off of other manufacturers for their own self-promotion?

Sure, there may be laws against such things now, but 60 years ago? Not a single person at Chevrolet thought that humiliating a Ford by having the cars drag race with the Chevy having to start in the wrong direction was a bad idea. Racing a damned plane to 120mph on the ground? They did it with wide smiles across their faces. Stacking loads of concrete on the tailgate of a station wagon and then driving it in dirt? We’re sure people across America were doing it on the daily. Or not. Whatever.

We love every second of this film and all of the associated tests. So good.

Electrified Or Electro-Fail? We Spend A Week With The 2021 Mustang Mach-E NHRA Insider Podcast: The Business of Speed - Cruz Pedregon and Justin Ashley Talk About Their Off Season Hustle