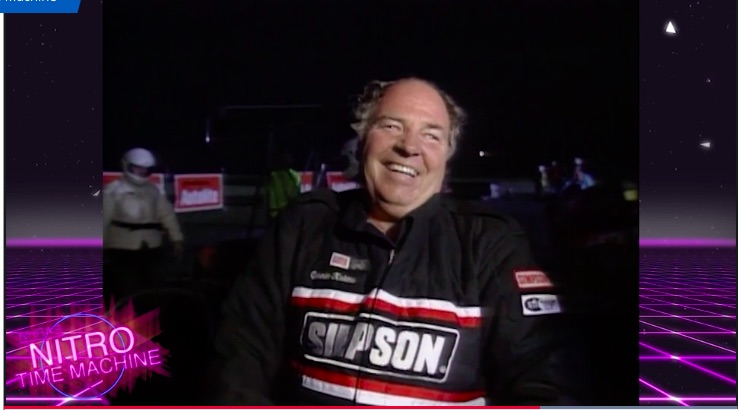 When it comes to people who personify guts, endurance, and an incredible will to succeed, Connie Kalitta’s name is going to be in the conversation. As a guy who started an air freight empire with a dragster and an airplane he bought from Ted Halibrand, it has been dogged determination and hard work that have continued to propel him to this day. Connie Kalitta had been trying to win the US Nationals since the late 1950s and over the years he came close, but had never actually won the race. Astonishingly it took him all the way to the mid 1990s before he was able to claim a proper win at The Nationals. As a guy who had done and continues to do so much for the sport, this was a moment of celebration no just for him but for the many people he had helped and influenced over the years.

It was fitting that Eddie Hill was on the other side of the track on this late night finish. Why? It made this pair the oldest TF pass in the history of the sport by virtue of the drivers’, ummm, life experience.

The run is great and the top end interview is even better. You can tell how much this one means to the big guy.

Hit the image of Connie to watch him win the 1994 NHRA US Nationals – Legendary stuff! 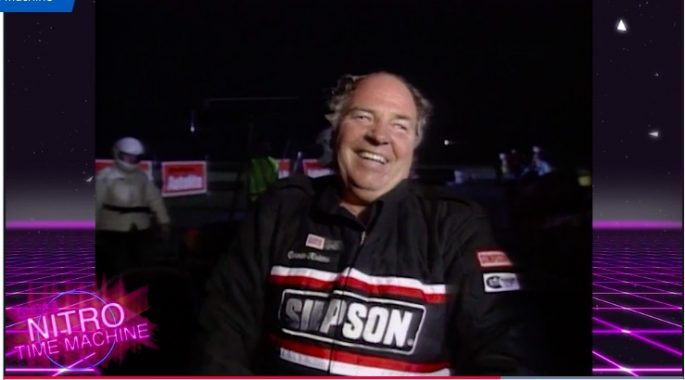 Gettin' Weird: This Video Profile Of Five Odd and Bizarre 1990s Supercars Is Awesome - Remember Any Of Them? Out With The Old: The Hagerty Buick Straight Eight Build Get Swapped Ford A 1957 Caddy 365!