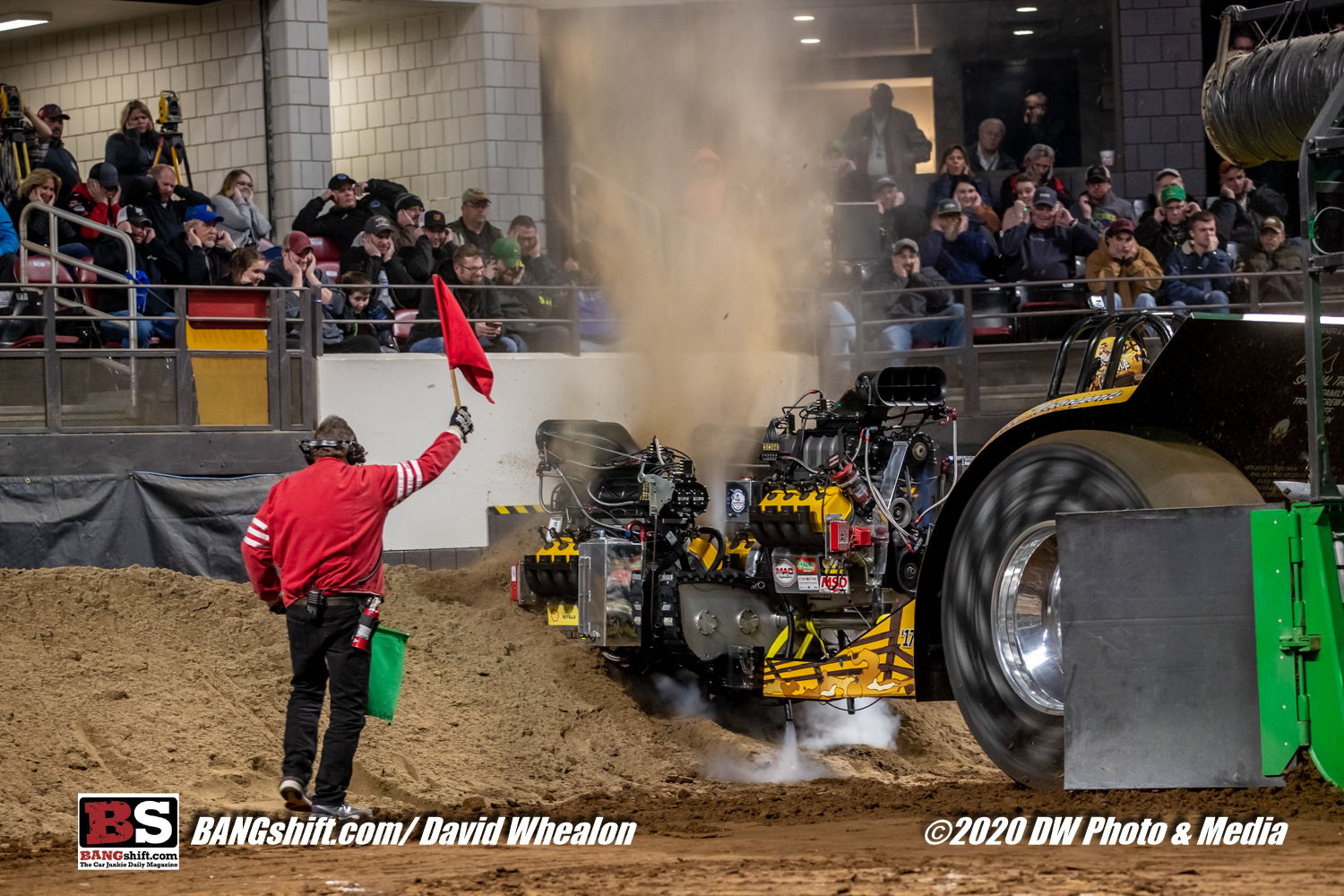 (Photos by David Whealon) – Well that lead photo pretty well sums it up, right? David Whealon had a far less busy year than normal shooting in 2020 but that doesn’t mean he didn’t make the most of the events that he saw. From tractor pulls to the NHRA Gatornationals to good old gasser action with the Southeast Gassers Association, Whealon worked his shutter finger indoors and out. He sent us a great group of photos to share with you and we have busted it into two parts. All the different forms of racing are shown here and will be shown in the second half of the grouping which we’ll throw at you tomorrow.

If there is one thing that we like about 2020 it’s that it truly displayed the resilient spirit of the American hot rodder and racer. The events were smaller, the rules to attend were weird, but there people were, racing and pulling, and putting their cars on the bumper.

Enjoy this look at horsepower in many forms as captured by David Whealon.

Hit the images below to expand them and then scroll to see them all – part 2 coming soon!

This Angry Little Turbocharged VW Engine Is The Hot Ticket To Make Your Beetle Fly The Aspark Owl Is An Incredible New Electric Hypercar From Japan - 0 To 100 In 3.9 Seconds, Anyone?