Drag Week 2014: Justin Oney’s Photo Diary – Day One On The Strip And On The Road 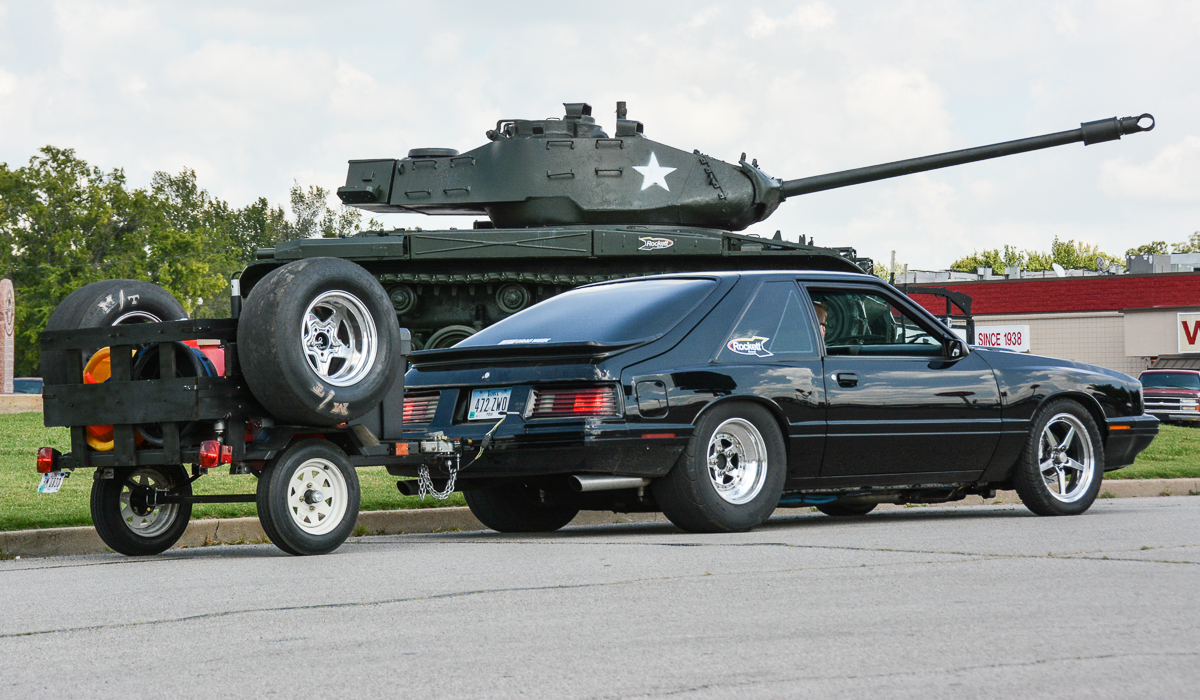 (Photos by Justin Oney) – Lots of us were wondering how on Earth, the Hot Rod Magazine people were going to stretch the drive into 1,000+ miles between the tracks wer were racing at. If you look at a map, they are in a damned tight grouping and we could have rocketed down the highway and been to each of them in a short order, but that was not the case. It was so not the case that some people say that we actually drove 1,2o0 miles! Is that correct? Probably not but it sure makes for a good story. Basically we took backroads everywhere and it ruled really, really hard. This gallery has the split personality of a typical Drag Week day. Race in the morning and drive all day (and half the night).

The racing photos were taken in Tulsa where the action began and the road photos are on the way to Topeka, Kansas and the famed Heartland Park facility. More on that tomorrow but safe it to say that it was the most cavernous place that Drag Week has ever visited. We lost about 10% of the field on day one. That’s right, 30+ cars hit the skids during the test session or the drive. Typically day one has the most breakage and this year was no exception with some of the favorites going out early. As we said above, this is a dual personality type of event. Fly at the strip and survive on the roads of today.

Is it wrong that we already want to be back for the next one…wherever it may be?! 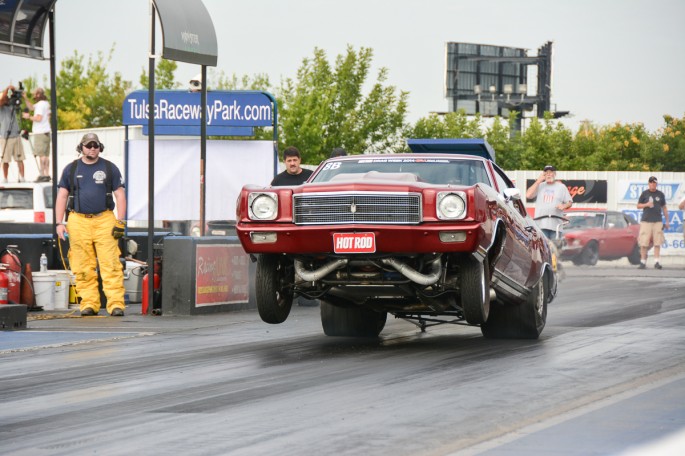