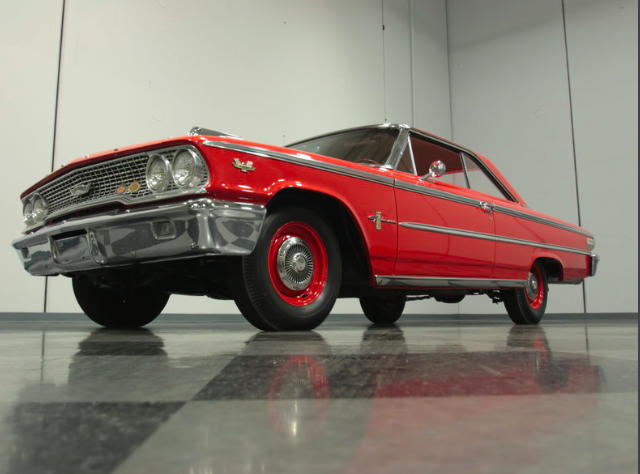 Long before there were Hellcats, Cobra Jets, COPOs, to anything else, the factory drag racing wars were fought on much more clandestine terms. Rather than lead with cars that had flashy names and garnered tons of public attention, the automakers slid their performance stuff into quiet option packages that only savvy buyers knew how to get. Take this 1963 Ford Galaxie for example. The car is a rare and sought after Q-code example meaning that it has the romping, stomping, 427 FE big block under the hood for starters and then the rest was up to the buyer. In the case of this car, the guy was absolutely ordering something to do battle on the drag strip with. No power steering, no power brakes, heavy duty suspension, and other stuff that Joe Public never even thought to look into.

The 427 in this car is the original mill that was delivered between the fenders. It was rebuilt 27-miles ago and the rebuild was done to factory specs which means solid lifters and all. 410hp was the rating that the factory gave to the engine. We have no idea how accurate that is or not. The only step above this car was an R-Code machine. Those are exceedingly rare and carried a factory rating of 425hp. More cam, more compression, more rowdiness, basically.

The most stunning part of this car to us? The color. Rangoon Red is the shade and we cannot imagine that there were many Galaxies painted in this shade during the 1963 model run. Sticking to the theme, the interior is also bright red and we think that is a good thing because what are the options?! White wold be jarring and weird, and black would totally not look right. With everything from the carpet to the wheel being red, it really completes the look. The four speed shifter comes up through the floor like it should and the whole package is just too cool for words. It also packs a punch on the price tag front as well. How much? $78,995 and it is yours. 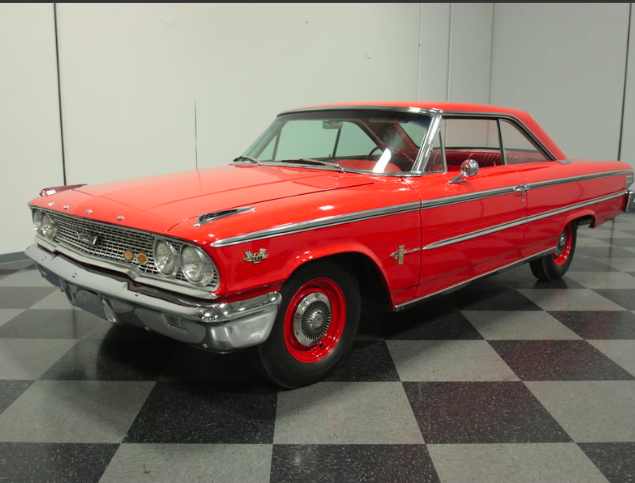 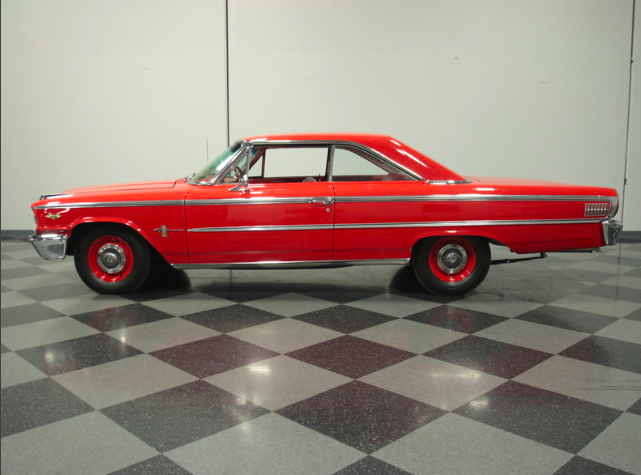 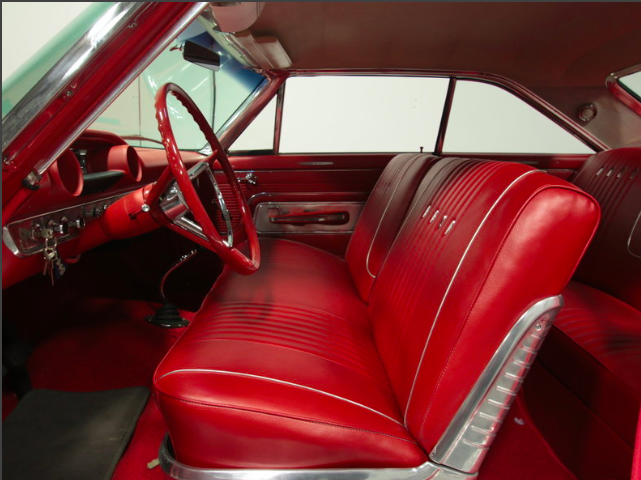 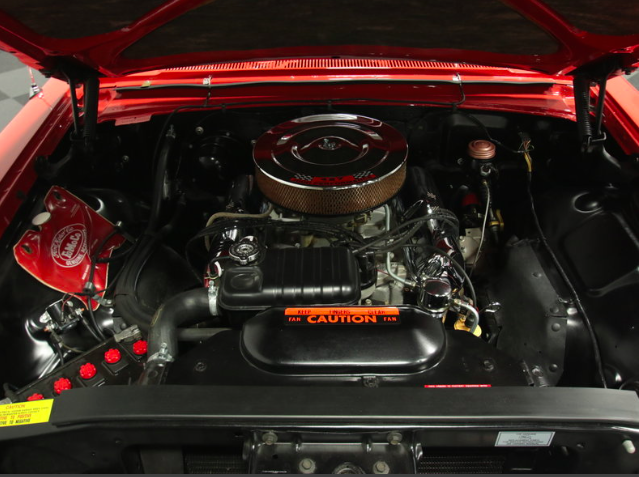 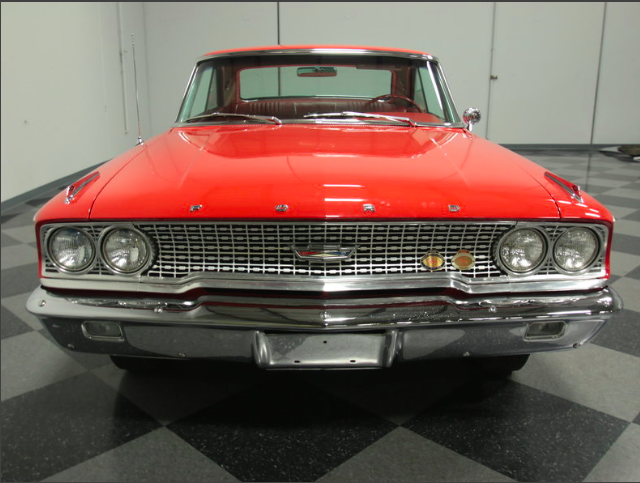 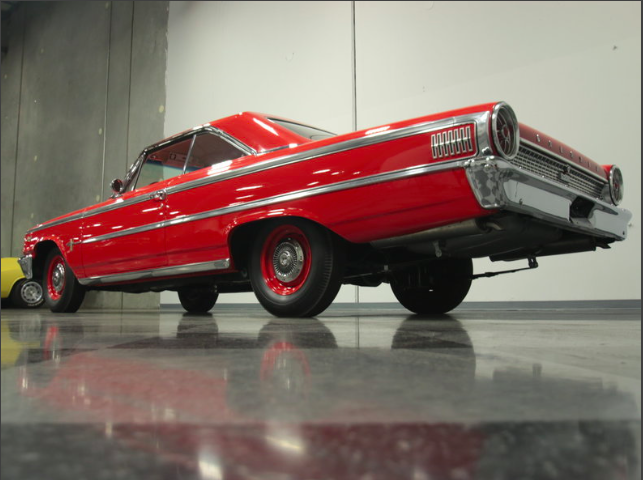 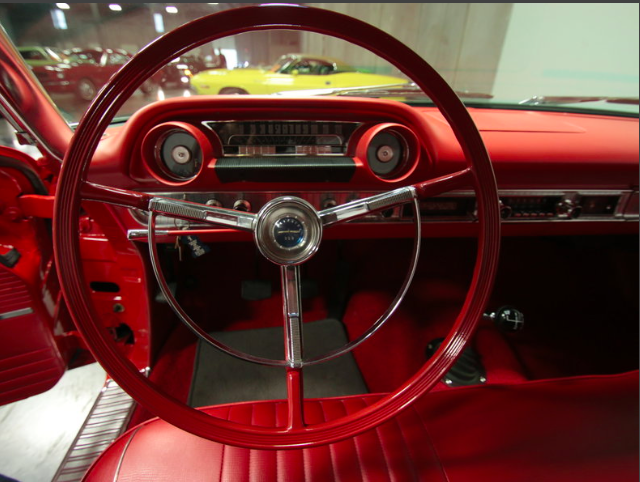 CLICK HERE FOR THE EBAY AD FEATURING THIS Q-CODE GALAXIE

Kaboom! This Nissan's Differential Makes A Grand Exit On The Starting Line At TX2K16! We Found A 1984 Ford XE Falcon With A 460 Under The Hood For Sale In Boulder, Colorado...Interested?