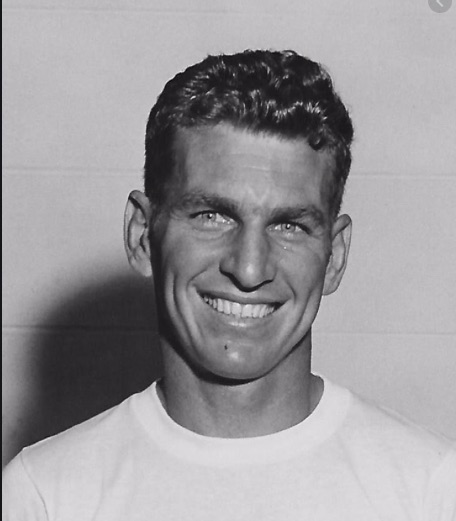 There was more than one racer in the Garlits family. Ed Garlits, the younger brother of “Big Daddy” Don Garlits has passed away after a long battle with illness. Ed Garlits was a fearsome competitor on the drag strip for many years and and built an impressive career resume for himself as well. Ed is in the NHRA Southeastern Division Hall of Fame, the International Drag Racing Hall of Fame, he won top gas at the 1961 AHRA World Finals beating Lefty Mudersbach’s twin engine dragster with his single plant rail. He then went on to nearly beat a top fuel car for the Top Eliminator honors at the race. Shortly after that event Ed sold his car and decided to focus his life on his wife and that meant getting off the road.

This was a fortuitous thing for Don Garlits though as his brother would be a vital part of his success for many years. Ed’s racing career did not stop in 1961, instead after a brief hiatus, he was back at it but he raced locally and within a day or two drive from the Tampa area that the family called home. He was a terror on the tracks of the Southeast while his brother was going nationwide. When Don Garlits opened his “High Performance World” Ed took the helm and ran the business when Big Daddy was traveling. When Don needed a crew chief during his reign of terror in the 1970s  guess who he tapped on the shoulder? His brother Ed. They had great success together. Ed again tired of the road and went back to Florida for a quiet retirement from the sport.

When Don made another come back in the 1990s and needed an ace clutch guy, Ed was there once again to be part of the family legacy. Finally after this stint, Ed Garlits retired and concentrated on fishing poles more than drag racing. We could go on for a very long time about Ed’s career in drag racing. Tens of thousands of aspiring drag racers would give a limb to have what Ed Garlits achieved. Of course many of those accomplishments were dwarfed by what his brother did, but it was not a sticking point between the two men.

So many times when a sibling becomes a rival, stories get sad. It never happened with these two and when their forces were combined as they so often were, the two men were a fearsome duo.

Happy 3/20! Let's Take A Look At The 320ci Buick Straight Eight - Fireball Power! Addition By Subtraction: The 2020 Civic Type-R Sport Dials Back The Gawdy Weird And Keeps The Performance