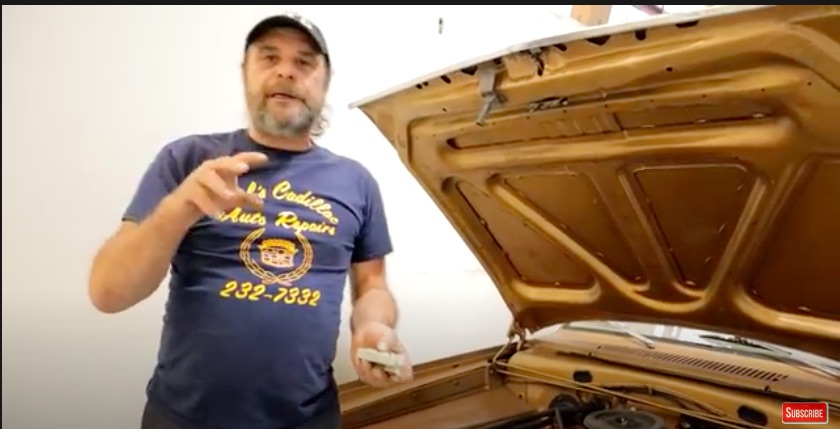 There are certain parts that just get maligned over the years. People blame them for everything, even stuff they had nothing to do with, and they just kind of become the brunt of jokes that that they should never even be mentioned in. One of them is the famed ballast resistor that Chrysler used in their ignition systems for many years. Any time you talk to someone who grew up in the 1970s or 80s they’ll tell you that they drove a Chrysler and always had one in the glove compartment because the things were just dying left right and center. Well, as you will learn here, that’s pretty much all hogwash and Not only does Tony explain why, he goes into the detail of what these little guys were doing, why they were doing it, and how.

For many of our more seasoned readers, this may be old hat type of stuff, but if you are a kid and are getting into old cars, this could be information that’ll save you lots of headaches going forward and maybe get you out of a bind when you are on the side of the road at some point.

Here’s the Ballast Resistor gospel according to Tony!

The American Powertrain Parting Shift: Ripping A Doug Nash 5-Speed Behind A 408ci Ford In A Fox! Want To Know It All About Horsepower? Watch This - Interesting History And A Look Ahead