Ever Wonder Why Turbo Drag Cars Take A While To Stage? This Drag Week Video Explains It With Great Clarity And Humor 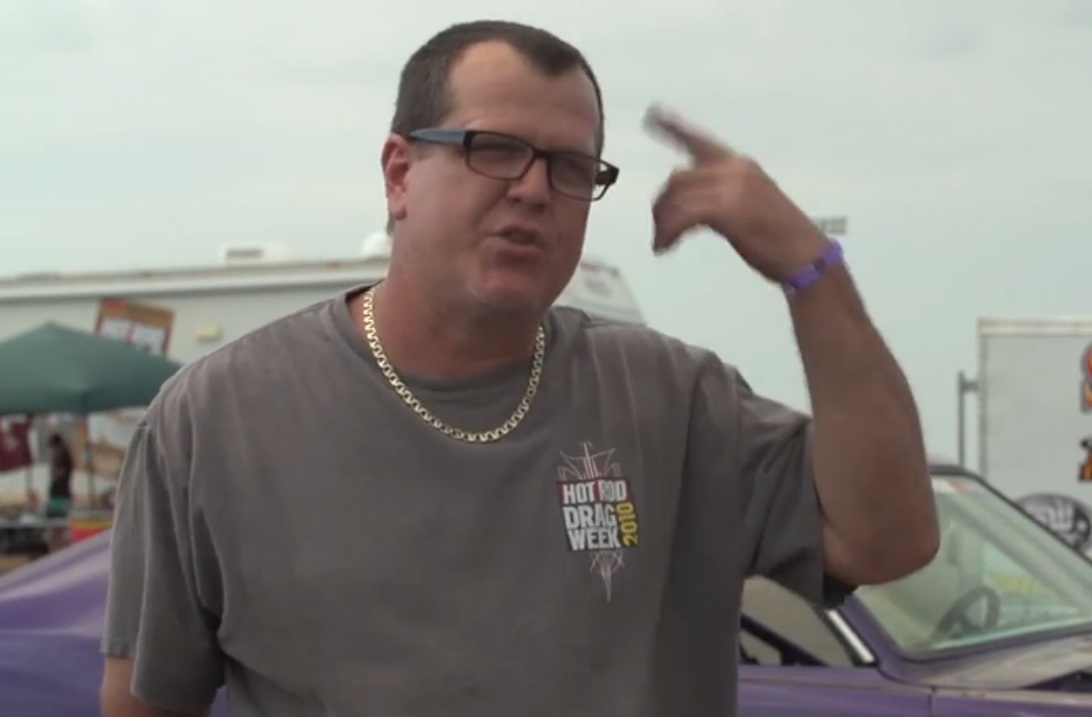 One of the cool things that the Hot Rod staff did during Drag Week was attempt to answer some of the most common questions that came up in the chat room as we were doing the live video broadcast. As many of the people watching were not the hardest core drag racing fans, these informational videos were great and really helped to clue people in as to what was going on. Perhaps the most popular question centered around the cars running turbocharged combos at the event. Viewers wanted to know why the turbo cars took longer to stage than anyone else. Rather than just do a straight ahead answer video, the staff polled the drivers around the pits and the answers are awesome, funny, and very informative.

There’s always one smart Alec in every group and this time it was Eddie Miller who was racing his naturally aspirated Duster as he has many times before. Miller is outspoken and can sure be a quote machine when he wants to be. His answer to this question, one of the first in the video, is hilarious. His joking answer leads into some of the more serious turbo drivers actually explaining what is going in with the car and what they are doing inside it. Because Drag Week is largely time trials, reaction time has little to do with it. The addition of the heads-up race at the end of this year’s event showed off some of the true delicate parts of staging and launching a serious turbo car.

We think you’ll dig this video even if you know what’s going on. It is always cool ton hear the drivers talk about something that they know about.

Pure Auditory Perfection: Watch And Listen To Group B Rally Cars In Their Native Environment Behold, The First 3D-printed Car From Local Motors

3 thoughts on “Ever Wonder Why Turbo Drag Cars Take A While To Stage? This Drag Week Video Explains It With Great Clarity And Humor”