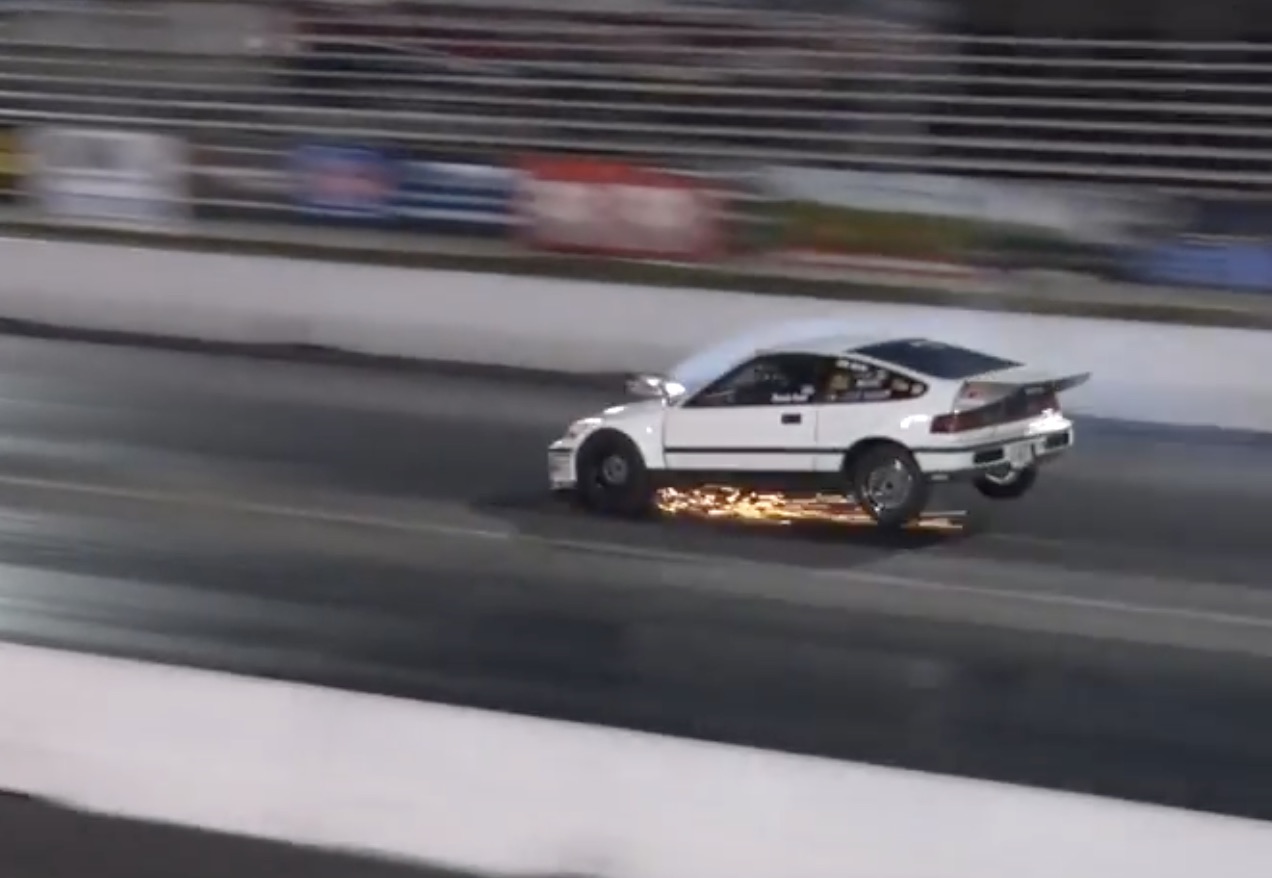 Domestic versus import…you could be talking beer, food or cars, this will always stir up the pot. What is better? Do you cling tightly to the V8 roar and nitrous by the bottleful, or can you appreciate the tornadic bark of a properly set up inline-six? Whatever is your thing, it must be understood that a little bit of competition and rivalry are necessary to making a great racing performance. When everybody is buddy-buddy, something tends to go missing out of the fun factor for the fans. You need the side you root for and the side you root against, and you need both sides close enough in scope that it’s not going to be an outright bloodbath. That’s the spirit behind the Haltech World Cup Finals…pairing off some of the nastiest import machines in the country against some of the heavy-hitters from the domestic side of things at Maryland International Raceway. If you always wanted to see that Mustang stomp that Honda through the ground, you stand a good shot of seeing it here. If you were secretly rooting for the Honda, then sit tight…anything can happen!

From wild wheels-up moments and blistering high-five second quarters to the first-second-first shift that this CRX made happen, 1320Video caught it all. This is a badass event, you can tell that everybody was wanting to put it all out there, and it’s a hell of a way to send off the 2017 season!