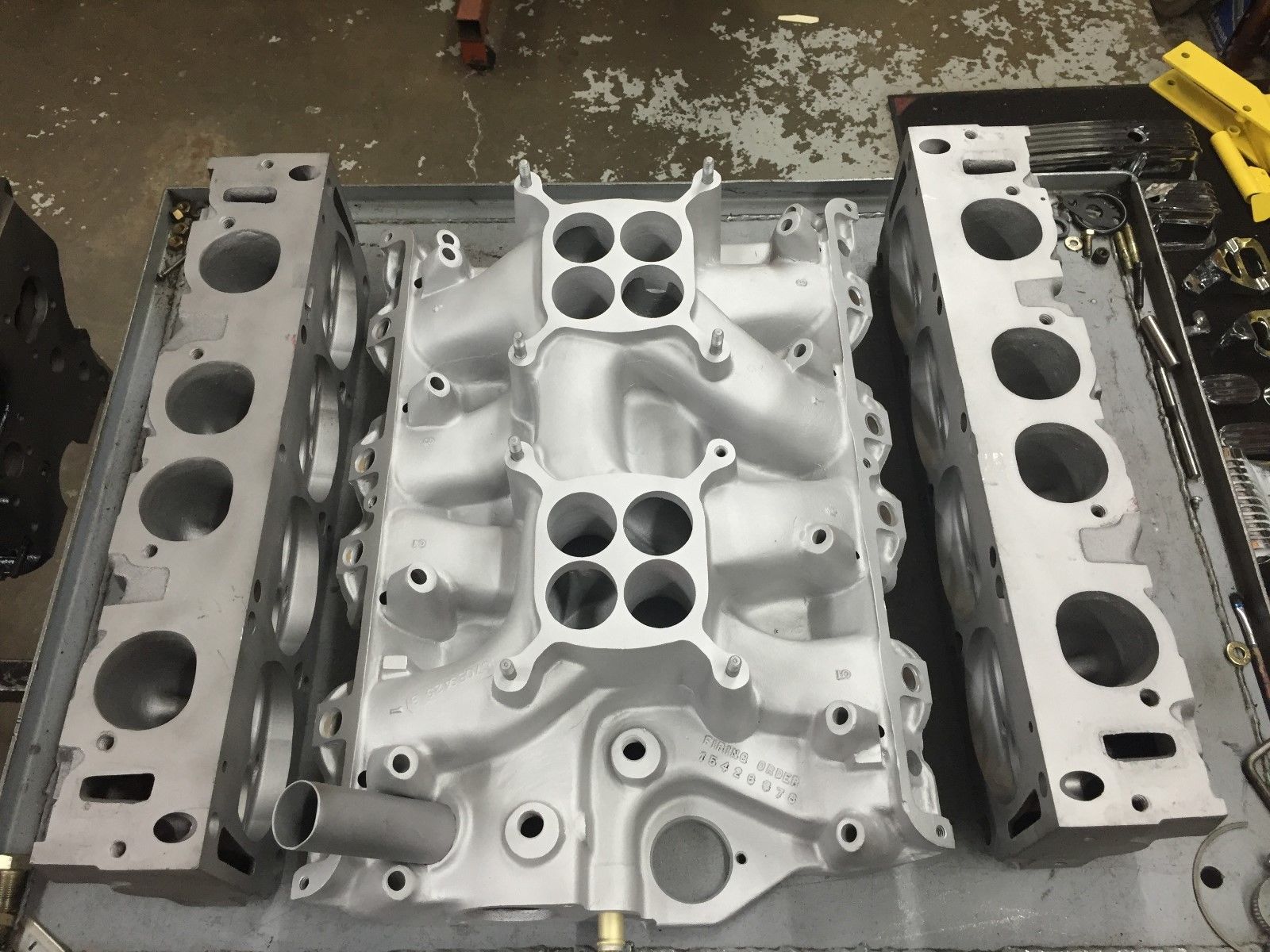 The FE engine has one of the most awesome life stories of any big block in the muscle car era. From its beginnings as a 352ci displacement mill to the wild high riser version that powered the Ford Thunderbolt to the ultimate example, the Cammer that was years ahead of its time, the FE was a romper stomper in many different forms through the 1960s. The 428 Cobra Jet engines were awesome and beat up on Chevrolets, Mopars, and other comers during the height of the horsepower crazy as well. What we found on eBay is a hardcore Ford guy’s dream. How about a set of seemingly perfect 427 tunnel port heads that have been stored at a machine shop since Reagan was in office. We’re not kidding, these things are great.

While it is certainly true that modern cylinder head technology trumps this old stuff by a country mile, that doesn’t really help when you are restoring a car that is supposed to have them on it or if you are building a period car that you don’t want to fill up with glaring modern “errors” on the mechanical side of things. These are hard to find pieces nowadays and they are priced accordingly. The seller is asking more than $8,000 for the pair. Oh, that does not include the even more insanely rare dual plane intake manifold that fits these heads designed for the likes of the GT40 program.

Tunnel port heads were not installed on any production cars. Instead they were developed as a race head for high RPM sustained applications like the endurance road racing program and the NASCAR teams competing at full throttle for hours at a time on the banked ovals of the country. You can make more power with the modern stuff but it’ll never be as cool as this! 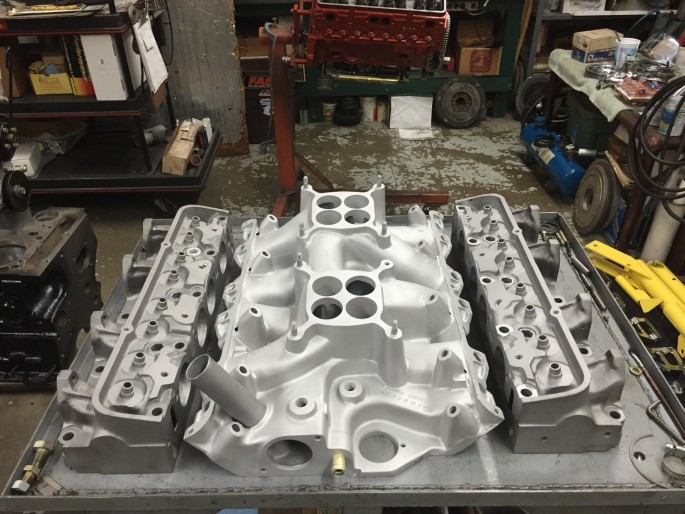 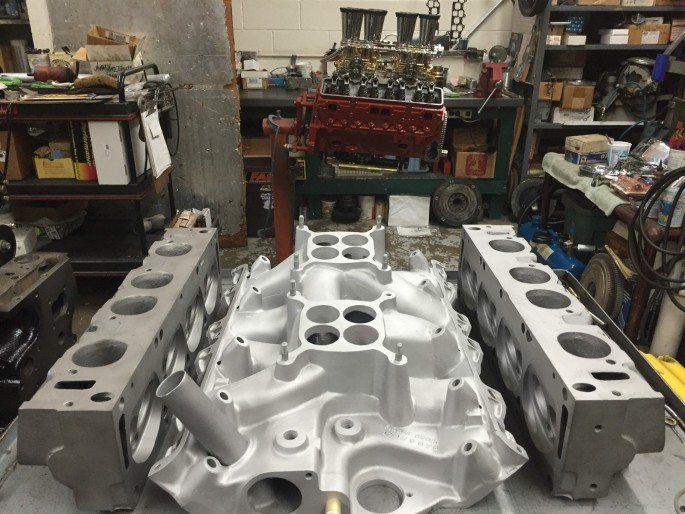 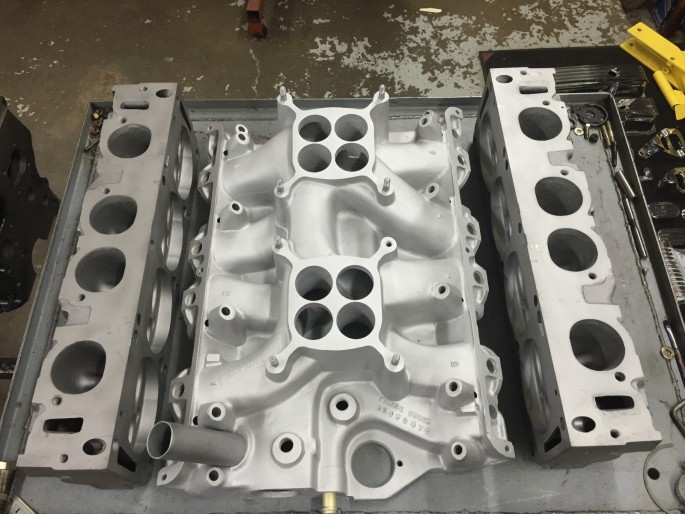 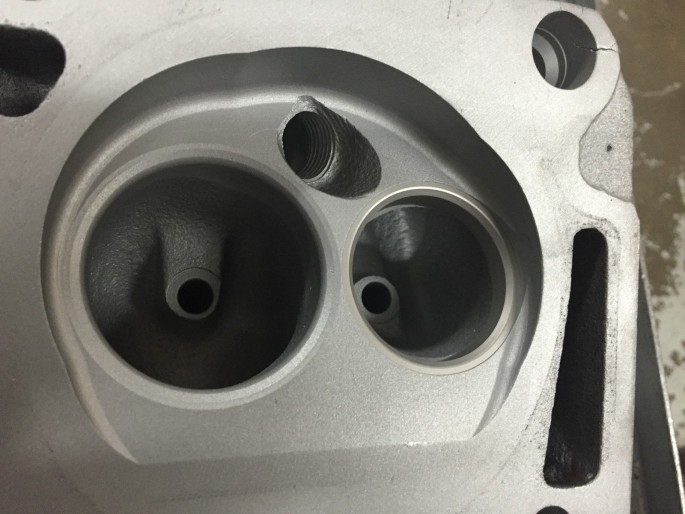 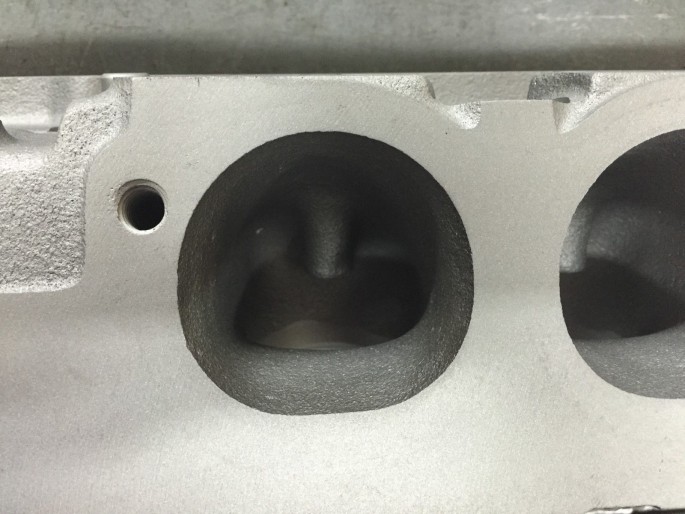 Truckin' On Down The Line: One Last Collection Of Cool Trucks At The 2016 NSRA Nationals Drag Action: Julian Hunt's Awesome Photos From Dragstalgia At Santa Pod