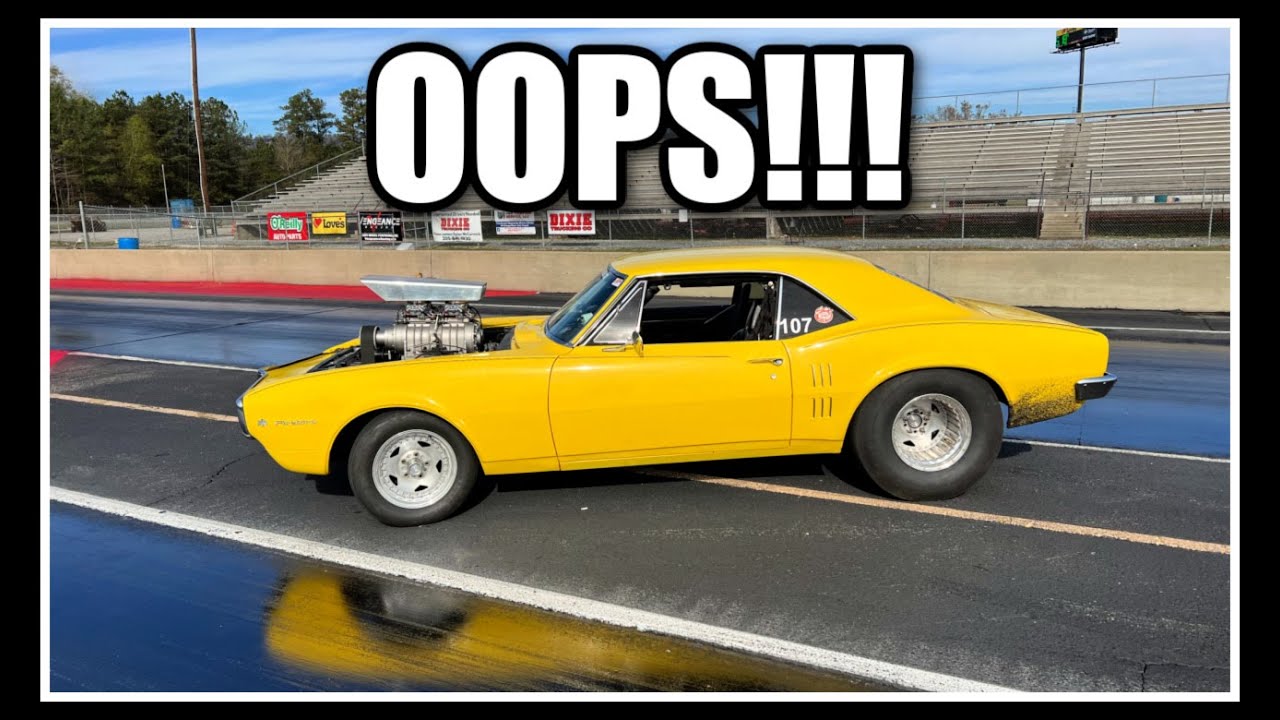 The Rubber Duck Firebird is a super cool car, and Finnegan has had a lot of fun with it, but it was an old drag car that needed some love to work like a new race car or to be really nice for drag and drive events. Luckily, all the parts needed to be able to make this thing work like it should are available from a variety of vendors and in a recent episode of Faster With Finnegan they took the car and replaced the components that weren’t working with components that are more than capable of turning the Rubber Duck into a bad ass.

Unfortunately, the install didn’t allow for enough time on the show, so the rear floor couldn’t be finished up. That’s okay though because now Finnegan is doing just that, but at his home garage.

This is Episode 218 of Mike Finnegan’s Garage and we are working on the Rubber Duck Firebird, a barn find 1967 Pontiac Firebird 400 that we found hibernating for 16 years in a Georgia barn behind a dragstrip. This was originally a 400/4speed car that was modified in the early 1990s into a big tire bracket racer with a Big Block Chevy engine instead of the original Pontiac powerplant. Recently, the car appeared in an Episode of the Motor Trend Show, Faster With Finnegan, where we replaced the bent Dana 60 rear axle with a new 9 inch from Quick Performance. We also replaced the leaf springs and custom ladder bar rear suspension with beefier Ladder bars from Applied Racing Technology and also a pair of Mod Series coilovers from QA1. Doing all of that work required cutting out most of the floor behind the front seats of the cars and it there wasn’t time to repair that during filming of Faster With Finnegan so I’m doing that by myself in my home garage. This video is all about bending sheetemtal, cool tools I bought to hold the new metal in place and having fun while fixing that massive hole inside the car. I hope you like it and that you’ll continue to support this channel like you’ve been doing for the past six years.