Drag Strip Time Travel: This Footage From Edgewater Sports Park In The Early 1970s Is Fantastic 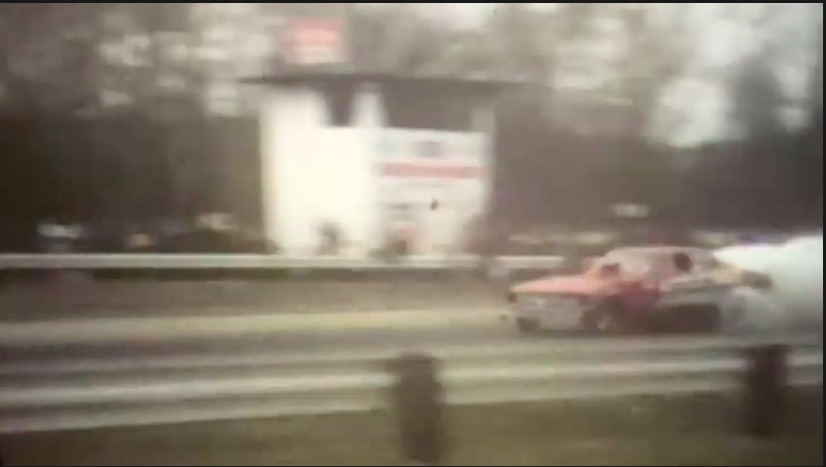 Now here’s the good stuff! You are going to travel back in time to the early 1970s at Ohio’s Edgewater Sports Park to see a load of great cars attacking the historic track’s surface. We’re talking funny cars in the form of the Ramchargers and the Chi-Town Hustler. We’re talking loads of twin engine top gas dragsters, gassers like Jim Oddy in his Opel, and sportsman cars of all shapes and sizes. We’re guessing that this was a booked in match race as if it were a “national” event of some sort there’d be more than the pair of floppers.

The videos are broken down into four pieces. They were shot on 8mm so there is no sound other than the backing track provided by the poster but it is really the footage and history that carries it here. By the time you get to videos three and four you will see more cars in the pits, one amazingly destroyed engine, and some more up-close and personal looks at cars beyond just seeing them go down the track.

We love the top gas stuff because so little of it is out there for watching. Yes, lots of cars ran two engines but you will see plenty of very small, very lightweight cars throwing down right next to them. The lightweight cars are cool but the twins are a spectacle.

Enjoy this trip a half century into the past.

2021 NHRA New England Nationals Action Photo Coverage: More Sportsman Drag Racing With The Wheels Up! Lotus By The Numbers: 10 Of The Greatest Lotus Models Ever Scream Up The Hill At Goodwood

One thought on “Drag Strip Time Travel: This Footage From Edgewater Sports Park In The Early 1970s Is Fantastic”