Watch The 1970 World Figure 8 Championship From Islip Speedway As Shown On Wide World Of Sports! 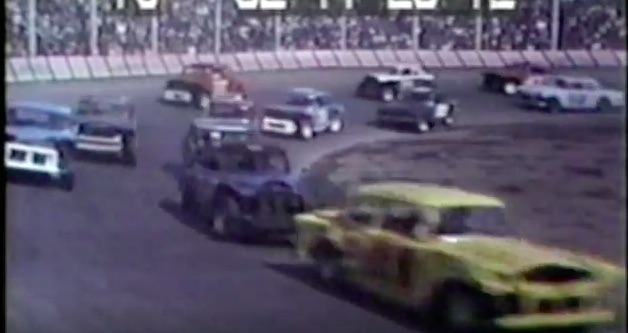 Figure 8 racing has been a staple at stock car tracks for many decades now and the reason it has survived is because it is exciting to watch, it is relatively cheap to participate in, and it keeps people coming back to the stands. Some proof of how long lasting this style of competition has been around comes to us in this video that features the Wide World of Sports coverage from Islip Speedway featuring the 1970 World Figure 8 championship. Outside of the shapes and sizes of the cars, not a whole lot has changed at this level of competition. Ok, maybe that is unfair to say because there are places around the country where guys are racing SERIOUS equipment in the figure eight style but for the majority of racers, it is a stripped jalopy, a roll bar, a wing, and a prayer getting them around the track.

We love the buttoned up presentation of this race as only network TV from nearly 50 years ago can present. The announcer uses the term “crack up” like he has Tourette’s syndrome at times but impressively he keeps all the guy’s names straight…as best we know.

Islip Speedway is kind of a legendary place. It operated from 1947 through 1984 and many people consider it the location where the demolition derby was created. The figure eight track was opened in 1962 and by 1964 track promoter Larry Mendelsohn knew that he was onto something. It was then that he created the “World Championship” of Figure 8 racing and started pitching it to ABC for the Wide World of Sports show. Obviously they bit and aired the event for years. On the same day, Mendelsohn would run the “World Championship” for demolition derby as well. Quite a double header if you ask us!

Islip holds the interesting designation of being the shortest track that ever held NASCAR Grand National races. They held a bunch of them from the middle 1960s into the early 1970s before NASCAR changed their schedule and left the small (slightly less than) quarter mile oval off of it. Hey, Richard Petty won there, pretty cool!

Here’s a look at sportsman stock car racing in 1970 and boy does it look like a hoot!

Watch This 1970s Can-Am Big Block Chevy Rip Out 750hp On The Dyno Video: In 1971 Bobby Issac and The K&K NASCAR Team Went To Bonneville - This Is The Truly Awesome Story