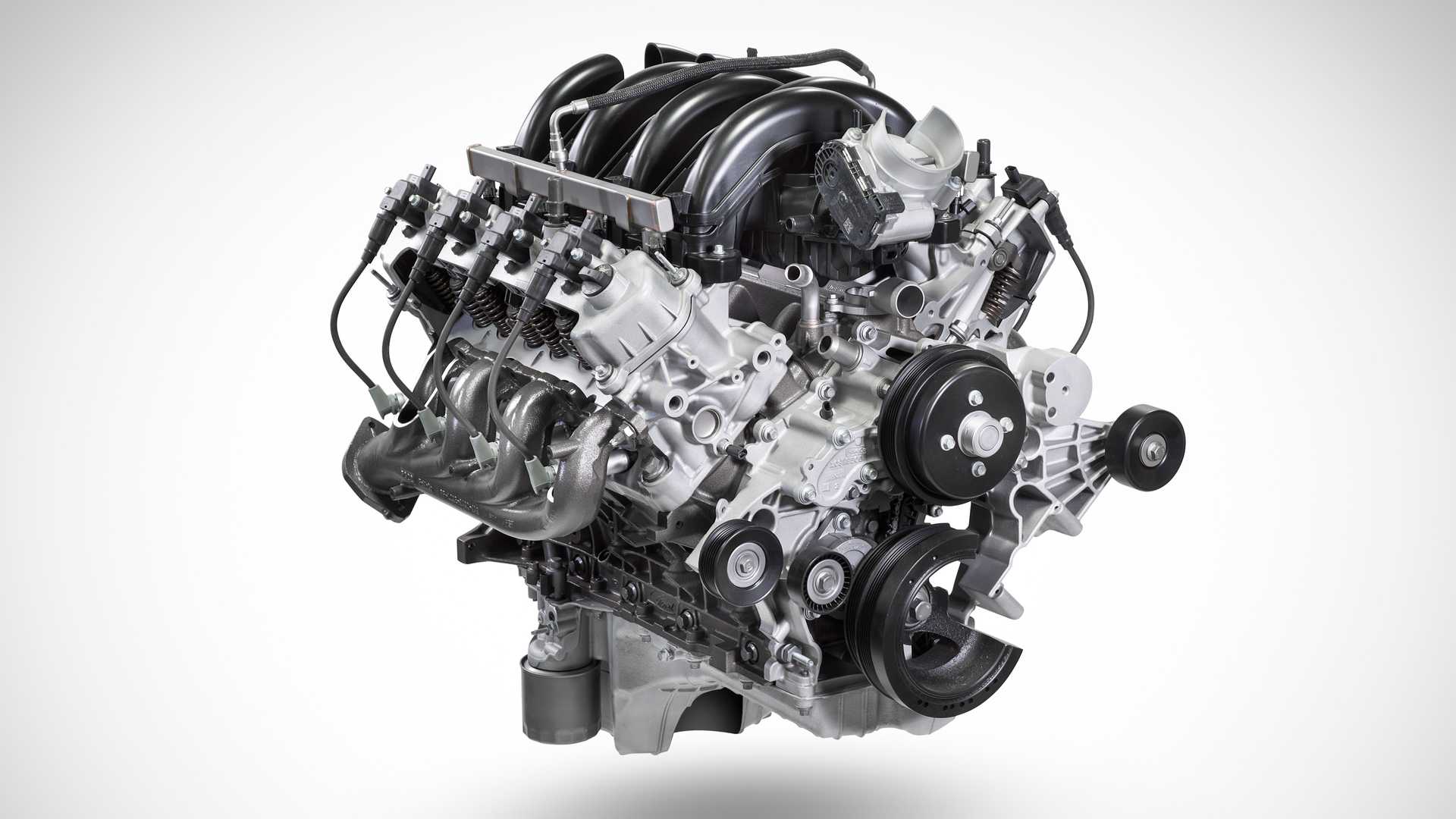 (By Tom Lohnes) – Ever since people started pushing four-figure power numbers with the new Godzilla V8, Ford has been thinking. Apparently they’ve been thinking hard, because a twin-turbocharged pushrod V8 is supposedly coming from Ford.

Either displacing 6.8 or 7.3-liters, the new boosted Godzilla will be a power monster. Ford started development late I guess, because this engine would have been the perfect fit for the Raptor R off-road truck that Ford has been hyping up in recent months. With the atmospheric version pushing 430 horses from factory, a few pounds of boost will almost definitely push this engine over 500 horses, and that’s on a low boost tune. Last year, Mike Goodwin of Ford Performance teased an engine called the “megazilla”, which has me thinking if these two are the same.

But we really don’t know yet. With the Raptor R almost definitely using the GT500’s peaky V8, a big, low-RPM pushrod engine would definitely suit the truck better than the Predator V8, which makes peak torque at 5,000 RPM. We’ll see what the future has to hold, because this engine seems like it can already make a pretty quick truck even quicker. I can’t wait to see what tuners do to this thing. 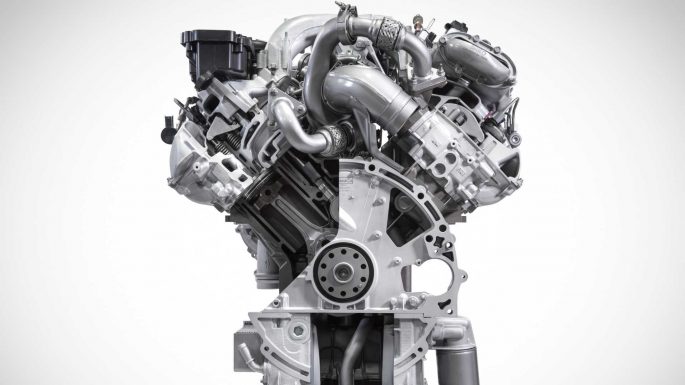 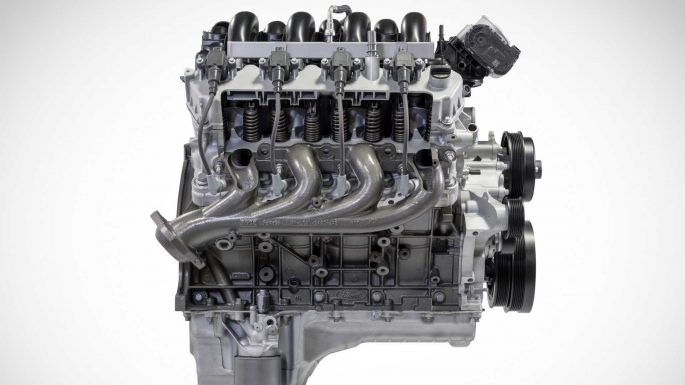 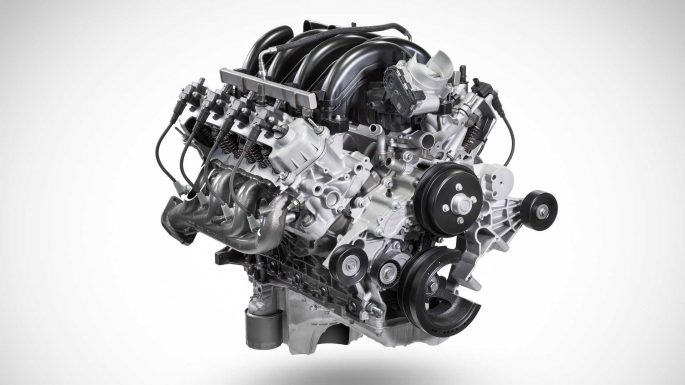 Lucas Oil Pro Pulling League Mule City 300 Action Photos: The Beasts Were Roaring Again At GALOT Motorsports Park! Retro-Dress: This Modern Version Of The Lancia Stratos May Be The Coolest Ferrari Ever