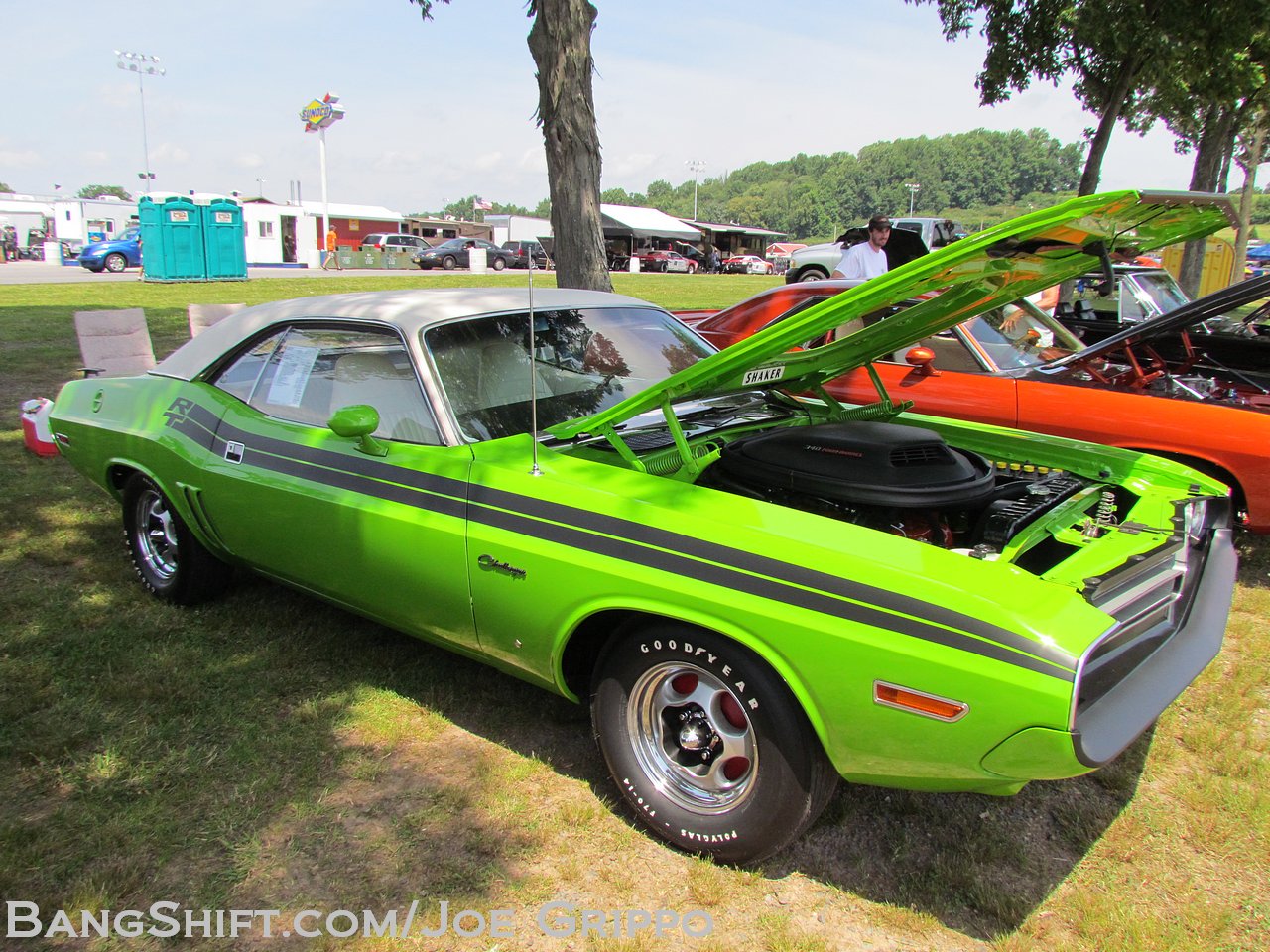 (Words and Photos by Joe Grippo) – The Mega Mopar Action Series returned to Maple Grove Raceway for its third annual visit to the venerable Pennsylvania race facility. And it was a good one. The weekend started off with the Mopar crowd taking on all comers in race activities on Saturday. Even your reporter got in on the act with his Mustang. Chrysler products took 2 of the 3 bracket classes on the first day of racing. Included in the weekend program were the 422 All-Stars, a Nostalgia Super Stockers circuit comprised of all makes, they put on a great show both days and a few other classes of cars made up of some NHRA Stock and Super Stockers plus tons of bracket bombers. Sunday was a sweep for a dedicated group of local Mopar brackets racers known as Long Gone Racing with Matt Jolley (Super Pro), Don Long, Jr (Pro) and Mark Ketterer (DOT) owning Sundays eliminations. Nice job guys!

Maple Grove is famous for their dedication to the Hemi Shoot-Out, once again hosting a six car field of SS/AH cars vying for a $4000 purse presented by Penske Truck Leasing with Jim Daniels taking it all with a string of 8.50’s from his Ray Barton powered Dart. It was a busy weekend for the Ray Barton crew as David Barton pulled double duty running his killer AA/SA ’65 Dodge in the brackets and also taking the trophy in the Late Model Hemi Challenge with his Drag Pak Challenger. On Saturday while boss man Ray wasn’t spinning wrenches on all his hemis he was picking his 25 favorites across the pits in the car show. Vintage muscle cars, modern muscle, Pro Street rides, wild trucks and perfectly restored examples of Mopar goodness filled the show both days. The Delaware Valley Mopar Association did a great job running the show and handed out trophies for 3 places in all categories. Add in the decent swap meet and there was no excuse for the Mopar masses not to support this event and help with its continued success and growth.

Thanks to Maple Grove Raceway, Mopar Action Magazine, Penske Truck Leasing and ATI Performance Products for putting on this great event, see you next year! This is the first of a couple galleries…enjoy! 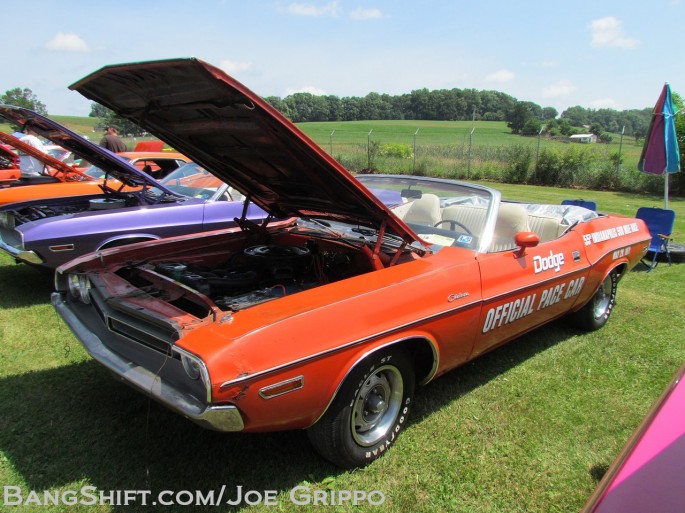 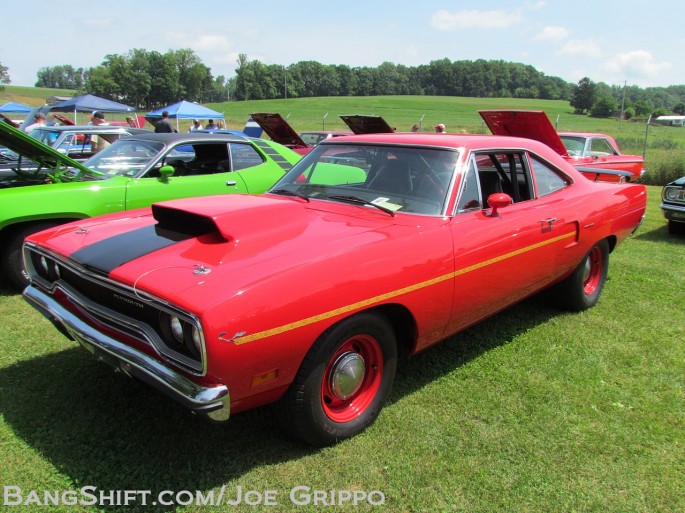