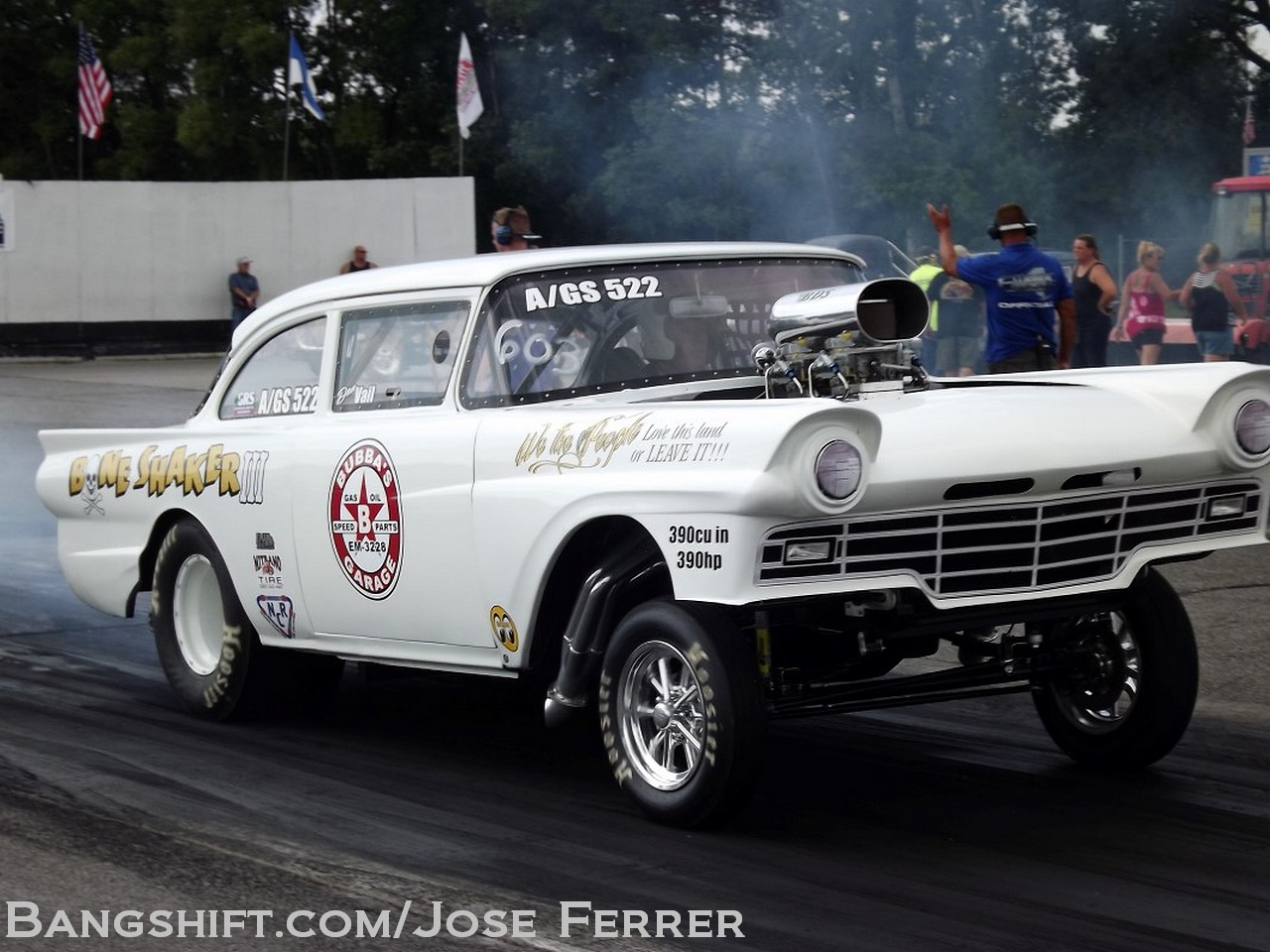 (Photos by Jose Ferrer) – Any time you get a bunch of nostalgia guys, gasser guys, A/FX guys, and generally awesome hot rodders all jammed into one place, you’re guaranteed a good experience. Such was the case recently at Empire Dragway in Leicester, NY when the track hosted their annual Gold Cup nostalgia race. This event brings out tons of awesome gassers from all over the region along with some of the coolest nostalgia cars of all stripes in the region. Jose Ferrer was on the scene at the track and provided an awesome gallery of photos that show the scope of this race and lots of the awesome iron that was on hand to compete.

When looking through galleries like this, we always find it cool to see the different ways that guys build similar cars. From tri-five Chevy bodied machines to Willys and Ford straight axle killers, everyone puts their spin on the cars a little differently. There are clearly the guys who build haul ass stuff like the injected big block Chevy powered ’33 Willys you’ll see in the gallery and other dudes who are clearly out to have a good time and built a stone reliable combo that they can take to any track in the country and hammer on for fun. Empire is a cool track that is an eighth mile facility and has hosted lots of big races over the course of its long history. The spent a lot of its time as a quarter mile until becoming an eighth mile strip several years back. NHRA and IHRA hosted lots of big meets there over the years. 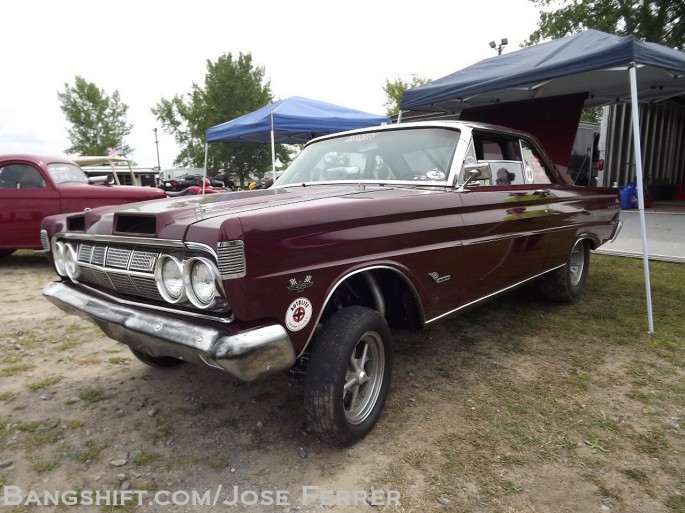 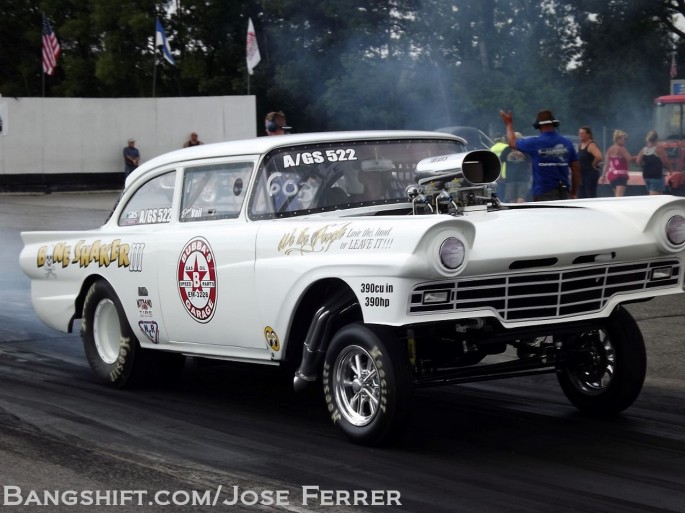 XDRL Cancels Races, Blames Internet, Releases Statement, Is More Than Likely Dead And Gone AutoMeter, And Everyone With A Soul, Have Answered Today's BangShift Question Of The Day.