Nitro Time Machine: Check Out This Great Episode Of NHRA Today From The 1993 Mile High Nationals 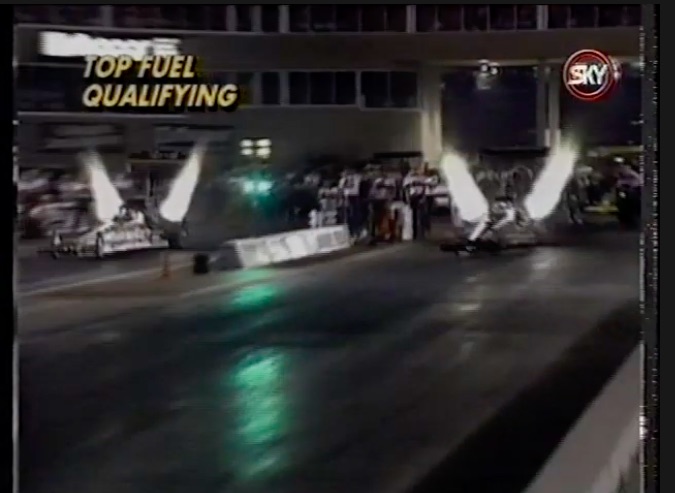 This weekend the NHRA returns to Bandimere Speedway for the 2021 Dodge SRT Mile High Nationals. This is always one of the biggest, most fun, and best attended events on the entire NHRA Camping World Tour. The Denver fans are special because of how they support the race so ferociously and how they root the sportsman racers on just as hard as the professionals that they see on TV each weekend. Add in this energy with the fact that the track itself is gorgeous and maintained to the highest standard and you’ve got yourself one heck of a good time.

The race has roots running back into the 1970s and outside of 1988 and 2020, there’s not been an interruption in the goodness that is the Mile Highs. We found this old episode of NHRA Today from the 1993 race and we wanted to share it with you. As qualifying was never actually televised back then, the NHRA Today show served as the “race day update” for fans who would be watching the event on delay later on. It got you up to speed on who qualified #1 and who was looking to do some damage that weekend. It also had personal interest stories like that of top alcohol dragster racer Mike Burns.

This is fun stuff and this weekend will be awesome. If you cannot get to the track, we’ll have qualifying coverage Saturday afternoon as well as Sunday (two different shows) and then eliminations are on at 4pm Eastern on FS1!